Force Touch has become one of the features to have since Huawei introduced the Huawei Mate S earlier this year. The feature basically means the display can measure pressure and react to it.

In the Huawei Mate S we saw force touch used to focus in on certain parts of a photo in the gallery application, this appears to be a similar feature that Vivo are nodding to in their latest teaser where an image of the news has been enhanced for better onscreen viewing. 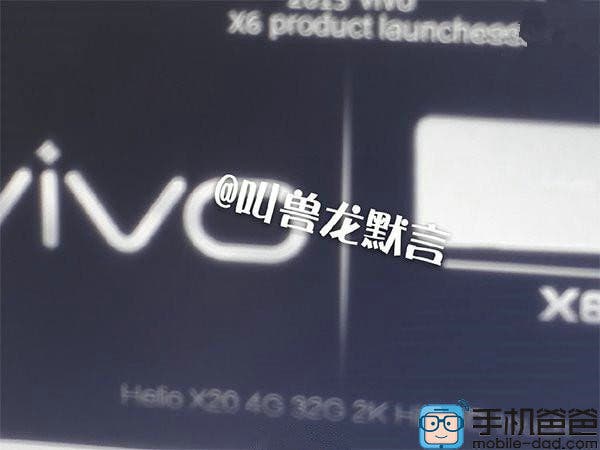 While force touch is an interesting feature to have, a less official leak has posted information that the Vivo X6 might come with a 2K display and receive it’s processing grunt from a Mediatek chipset.

Previous rumours had said that the Vivo X6 would come with a Snapdragon 820, which might also point at the development of both a Vivo X6 and Vivo X6 Plus. The blurred images also mentions 4GB RAM and 32GB internal memory.

We are looking forward to seeing what Vivo have in store for their next phone, do you think a Mediatek and Qualcomm combo is likely?

Previous Update: Elephone M2 to get Flyme 4.5 on 30th November

Next Update: Here are 11 phones with larger than 3500mAh battery