UMi have now increased the UMi Rome to its full retail price of $109.99. On paper it still looks good but will you buy one?

The UMi Rome grabbed our attention when it was announced at $89.99. It was a shocking price for the spec, but your chance to buy it at that price has now passed as the offer is now over. To our knowledge the $89.99 price tag was never advertised as a ‘pre-sale’ or ‘intro’ price, so it came as quite a surprise to learn that the RRP has now crept up!

Still at the final price of $109.99 the spec still is impressive, well at least it is on paper and we wait to get our hands on the device to make a final judgement. 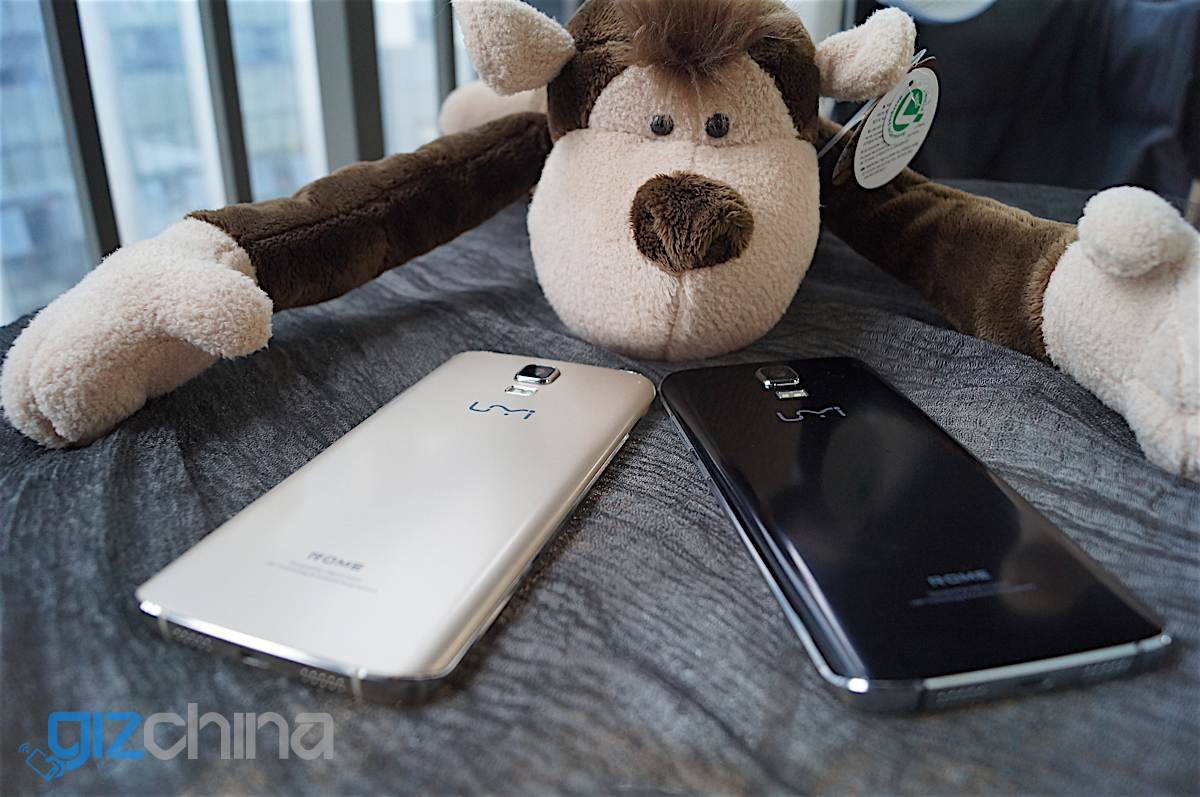 The hardware features that originally grabbed out attention were the AMOLED display (a feature we still cannot believe is on a phone of this price), octacore chipset, 3GB RAM and an alloy chassis.

Other interesting bits and bobs also include dual band WIFI for use on 2.4Ghz and 5Ghz. Not only does this improve speed, but also range too. And there is also a Sony IMX179 rear camera. UMi are advertising the camera as a 13 mega-pixel sensor, but in fact it is an 8 mega-pixel model that can take images at 13 mega-pixels. In the past the UMi Zero also shipped with this camera and was capable of some decent images.

So now the final price is $109.99, so will you buy one? Our sources in China say that UMi will begin shipping from next week (this is unconfirmed however) so everyone who did get the phone at that special intro price could get their ROME before Christmas.

Previous Buy one get one half price on Xiaomi smart bar