OnePlus are now part of the mid-range phone wars with the OnePlus X, a phone that shares the market with the LeTV 1S, Xiaomi Mi4c and other phones.  Here are my first impressions of theOnePlus X Champagne edition.

The OnePlus X is the third phone from OnePlus and the 2nd device from the company this year. Interestingly this is also the 2nd OnePlus to get a Snapdragon 801 chipset, a fine processor no matter what anyone says.

While the OnePlus 2 is a flagship phone designed for crunching numbers, snapping photos as fast as possible and generally being a bit of a powerhouse, it isn’t as stylish as some phones on the market, and with its focus on hardware it doesn’t really attract casual phone users. 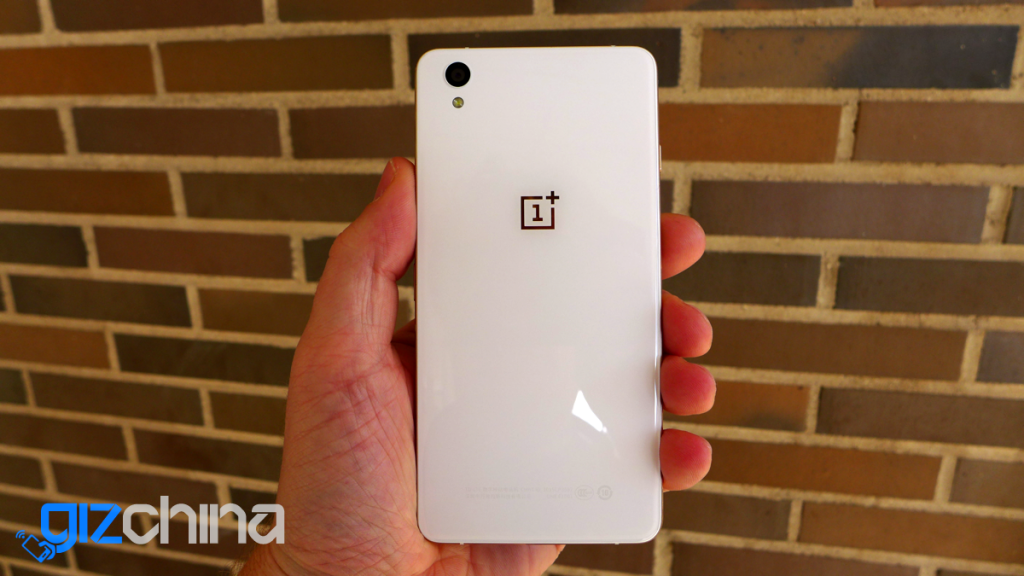 The OnePlus X is basically OnePlus take on of the iPhone, and they are wanting to attract the same market share with this phone. People who want a phone that looks good, is easy to handle and female users. This is also the same market Vivo and Oppo aim for with some of their models too. So with a focus more on the design and quality side of things, OnePlus have created a glass and alloy phone, that is super slim and has a screen size of just 5-inches. That compact body does actually feel really nice in the hand, and you will barely notice it in your pocket (at least compared to the bulkier 5.5-inch OP2). 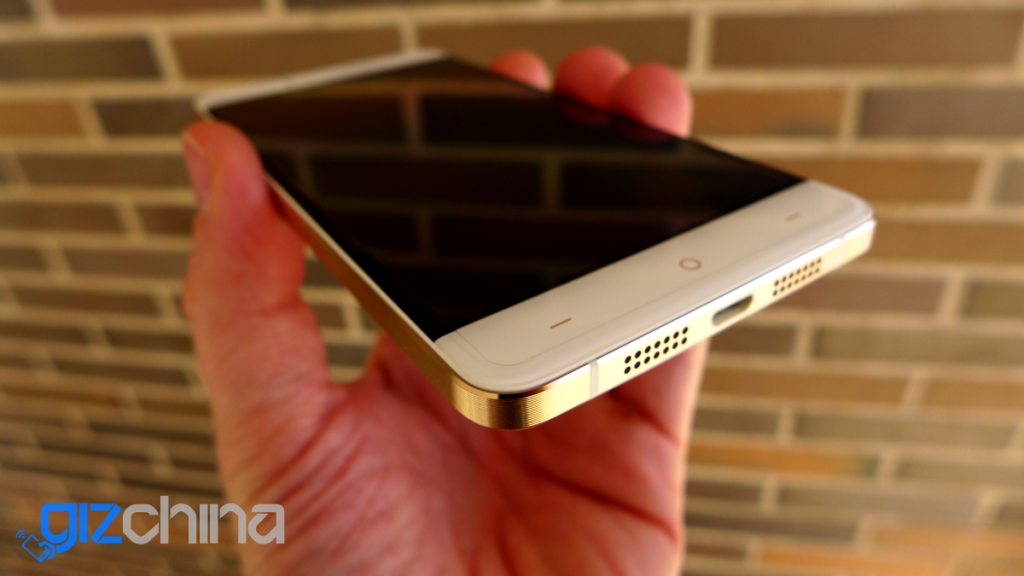 Along the front and rear of the white model I have been sent for review are 2.5D glass panels, and in between is a nicely machined alloy chassis finished in champagne, its hard wearing and in my months of use I have yet to mark it.

The front houses the 5-inch FHD AMOLED display. The screen is designed to give the impression of as little bezel as possible, but once the screen is on there are borders all around. We’re not talking Elephone levels of bezel, more like the LeTV Le1s.

Below the display are gold icons for navigation, but if you like you can choose to use onscreen navigation if you prefer. The chassis has grooves machined all the way around for added grip, and while it’s all a little ‘bling’ for me my wife absolutely loves the look of champagne metal and white glass together.

If we go in a little closer we can also find machining on the power and volume buttons (both of which feel really well made), and there is a 3 position notification switch (like the OP2) on the left. 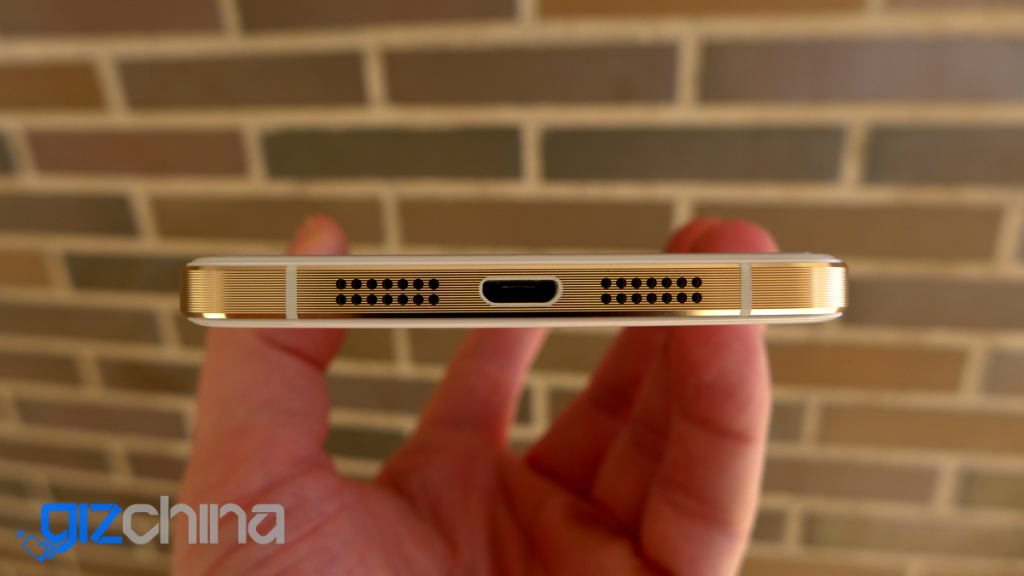 In the top there is a 3.5mm headphone jack and a microphone. In the base dual speakers and a standard micro USB plug. So far I found the audio through the external speakers to be below what I was expecting, i.e not as good as the Vivo X5 Pro or Lenovo Vibe X3. It’s also a little annoying for me that the OPX has a standard micro USB while most of my other phones now have a Type C plug. 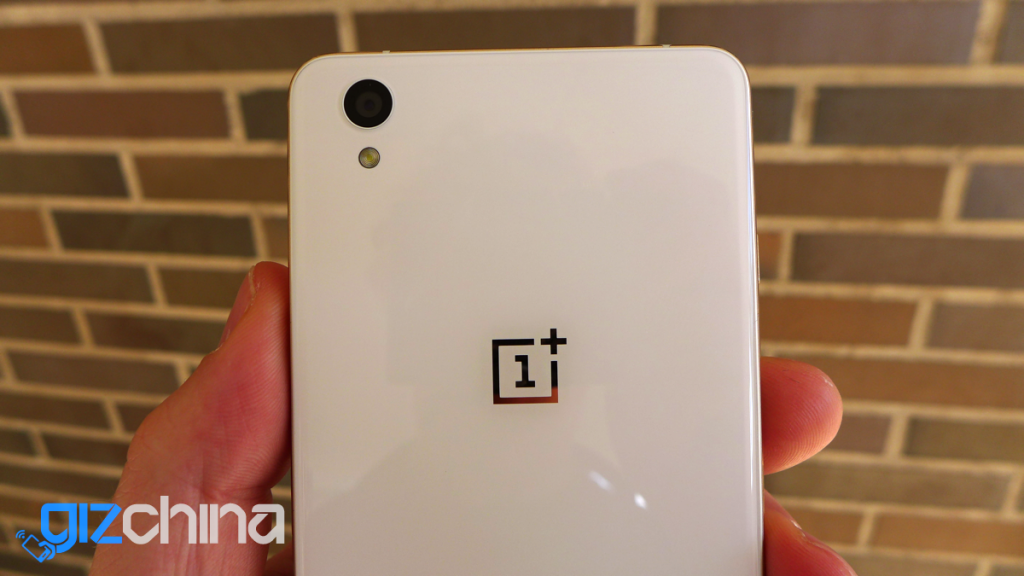 The rear is very simple, completely white with a champagne OnePlus icon, 13 mega-pixel camera and single LED flash. The camera on the OPX is good, but not as good as the OP2. The lack of laser focus makes it a little slower and the F2.2 aperture is a little noisy in low-light situations.

You can see how the OnePlus X camera compares against the Xiaomi Mi4C and LeTV Le1s in my shootout here.

My version of the OPX came from China with Hydrogen OS, but it is a simple process to install Oxygen on to the phone (instructions how to install Oxygen OS on the OnePlus X here). As I found with the OP2, the OPX really comes to life with Oxygen OS, and it’s no surprise that the ROM runs fast and smooth on the Snapdragon 801 chipset and 3GB RAM (similar to the OPO specs). 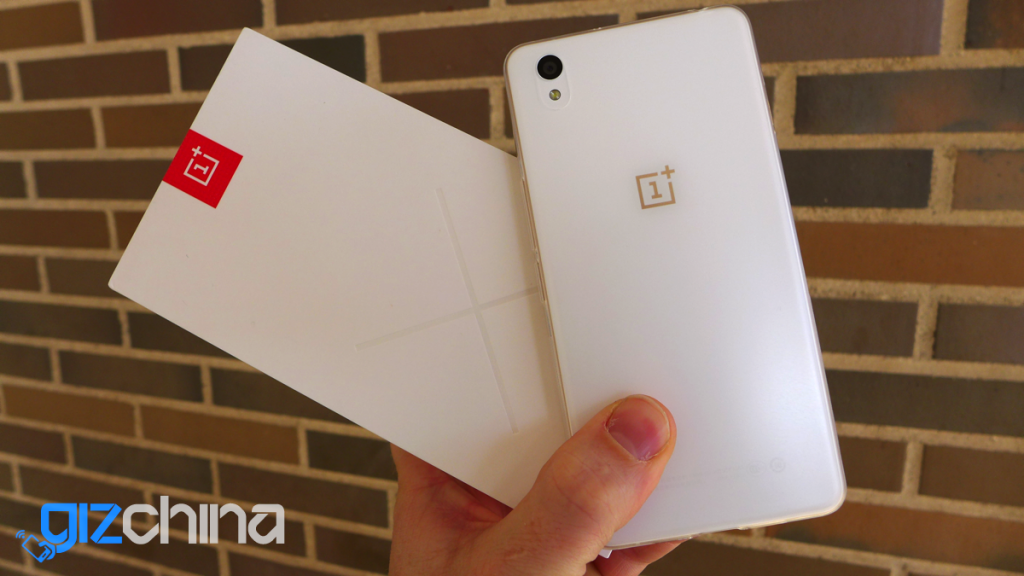 As already mentioned above, I have used the OnePlus X Champagne edition as my daily phone since it arrived a month or so ago (remember both colours were available in China at launch). Performance all round is really good, the camera is more then adequate and the battery life is impressive, it is so good I’ve not touched the OnePlus 2!

For more read Yash’s OnePlus X review here, and I may also post my own full review of the OnePlus X Champagne edition in the coming days.