Bluboo’s Xwatch wearable will officially go on sale in February 2016 and will be one of the first Chinese wearables to come with GPS, Barometer and Altimeter as standard.

Bluboo first revealed that they were working on the Xwatch smartwatch a few months back and have slowly been filling in the blanks since then. This morning the company finally revealed more detailed specifications for the device and an early 2016 launch date. 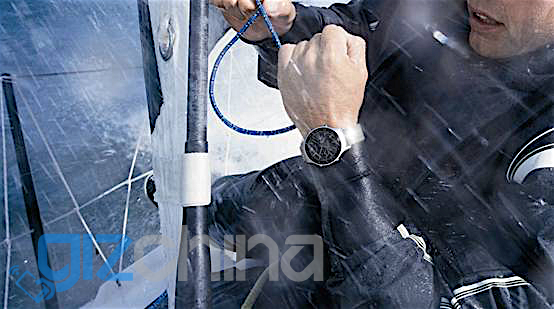 Specifications for the Bluboo Xwatch include a Mediatek MT201 chipset running at 1.2Ghz, 512mb RAM, 4GB internal memory, and a 1.3-inch 360 x 360 round display. The 9.8mm body is thinner than rival devices from Motorola and Apple with metal construction and a decent sized 480mAh battery.

According to Bluboo their wearable will be the first Chinese device to come with GPS, Barometer, Altimeter as standard in addition to a pulse reader for use with fitness applications.

From the details that we now have we don’t know how much the Bluboo Xwatch will cost, but we do know that it will be running a form of Android OS, whether this will be Android Wear or a slimmed down version of Android for mobile we don’t know at this time.