Here are the first official full specifications of the large capacity Ulefone Power phone. Does the latest Ulefone have what it takes to go up against other large battery phones?

Featuring a 6050mAh battery, the 5.5-inch Ulefone Power has been officially revealed today with a retail price of $209.99, with the hope that it will become the main rival to the $390 Gionee M5 Plus smartphone. 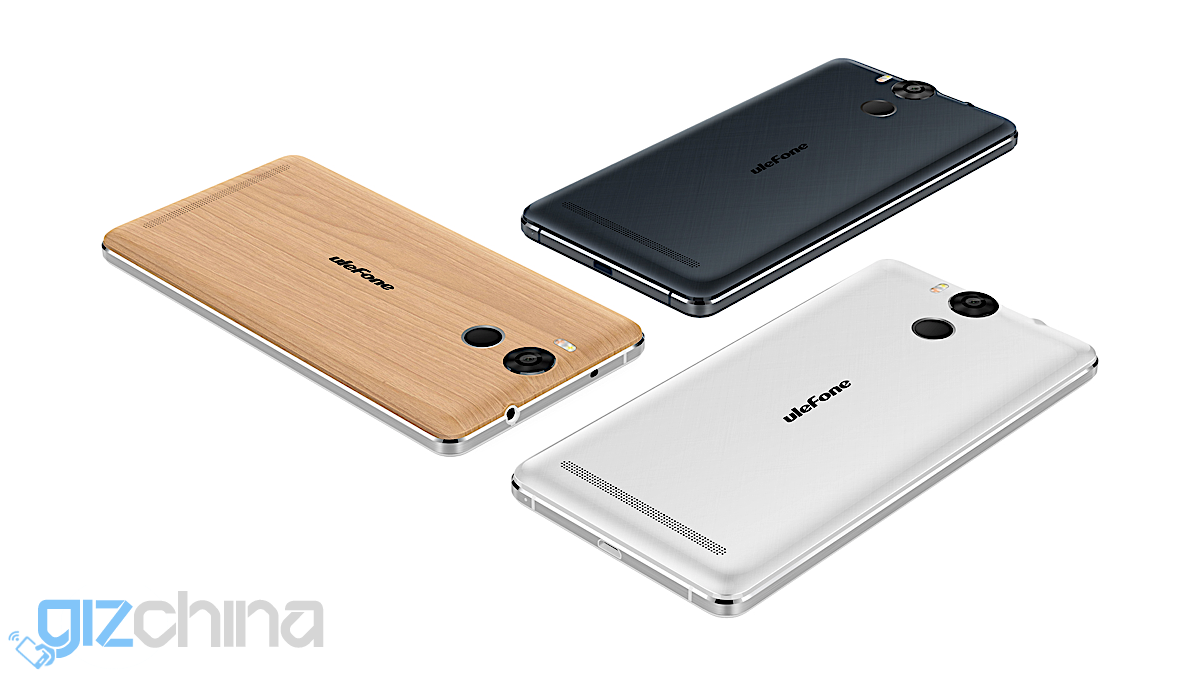 The obvious major highlight of the phone is the Sony 6050mAh Li-Polymer battery which offers a claimed 4 days of light use, and boasts fast charging technology. Mediated Pump Express Plus allows the phone to be completely charged in only 2 hours and 5-minutes.

Ulefone are stating that the fast charge tech in the Ulefone Power will allow a 5 minute charge to give the user 2 hours of talk time, and just a 30 minute charge can give you up to a day of light use.

Despite a large battery the Ulefone Power isn’t the thickest or heaviest phone we have seen this year, with official specs telling of a 9.5mm body and 190g weight. Ulefone say that a curved display and rounded body actually help make the phone feel even thinner once in the hand, which we can imagine being accurate after having owned the equally thick IUNI U3.

Speaking of the display the panel is a 5.5-inch model with 1920 x 1080 FHD resolution, 2.5D curve and is protected with Corning Gorilla Glass 3. Beneath the display is a slim bezel and simple ‘Halo’ home button, with the face coming in either black or white colour options.

The rear of the phones feature a fingerprint scanner, 13 mega-pixel Sony IMX214 main camera with impressive F1.8 aperture. The panel gets either a blue, silver white or wooden finish.

Under the hood Ulefone have gone for a built-in battery design, 3GB RAM Mediatek MT6753 chipset, and Android 5.1 out of the box with a promised upgrade to Android 6.0 Marshmallow coming in the following months.

Other interesting features that are often overlooked are the inclusion of an FM radio, IR remote, Hotknot and OTG for powering other USB devices.

Ulefone have listed the full Ulefone Power specifications over on their website here, and resellers are likely to start listing the phone before the New Year.