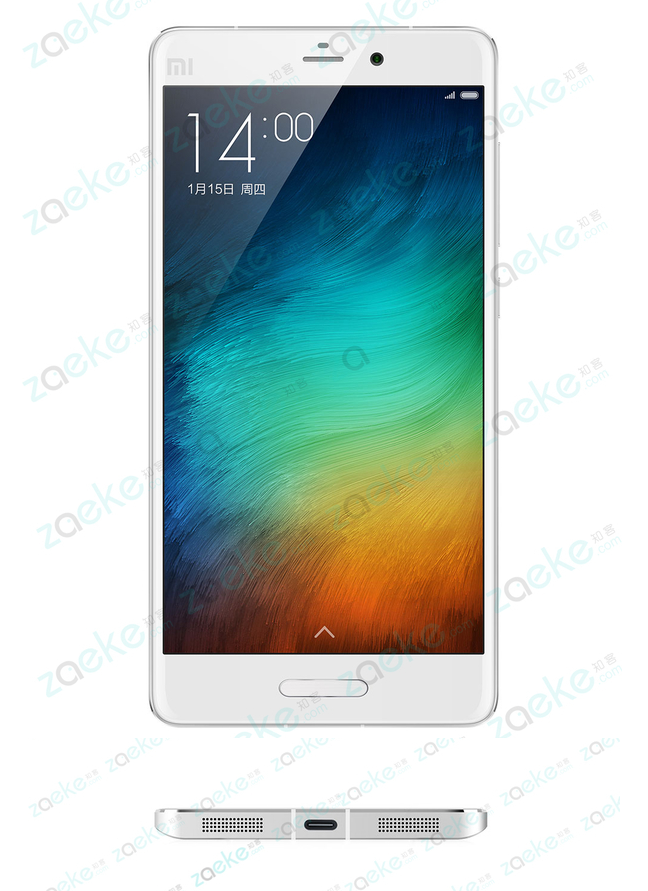 Xiaomi Mi 5 leaks and rumours have been coming thick and fast of late. A fresh one happens to give a peek at the device in not a render, not a picture but a full video!

We have our apprehensions about the genuinity of the video… more about which we’ll discuss after watching it again right below.

Now that you’re done watching the hands on video, let’s jump right back to the apprehension that we have about it being real. If you notice, the phone is nice and steady on the wooden stand, which makes you wonder if its only the screen and hands that are moving with a still (read: photoshopped) picture of a Xiaomi Mi 5… while in reality, the phone could be an Mi Note instead.

On the other hand, if it is indeed a Xiaomi Mi 5, the ‘leakster’ got to be lauded for he has some good contacts and a very photogenic backdrop for a leaked video.

What do you think? Could be real?