UMi have teased a lot of phones over this month and with only a few days of the year remaining they have managed to knock out news of the latest UMi Rome X.

Looking at the name you can already establish that the phone will be based on the UMi Rome, and that the X means it will be a more affordable version (just as the ‘X’ in Ulefone Paris X does).

As usual UMi are making some rather bold claims about the new phone, and say that the $49.99 UMi Rome X will be the cheapest full metal 3G smartphone available, we just home they mean ‘most affordable’ and not ‘cheapest’ in every respect of the word. 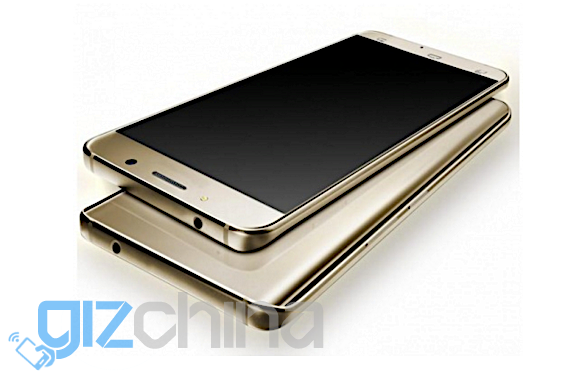 To UMi’s credit the details of the phone and even renders of the gold version of the UMi Rome X don’t seem to hide anything. UMi have gotten right to the point to saying the MT6580 phone will only use 3G networks have have 1GB RAM, plus the images of the phone show an honest black border around the 5.5-inch HD display (other phone makers might try to hide them). 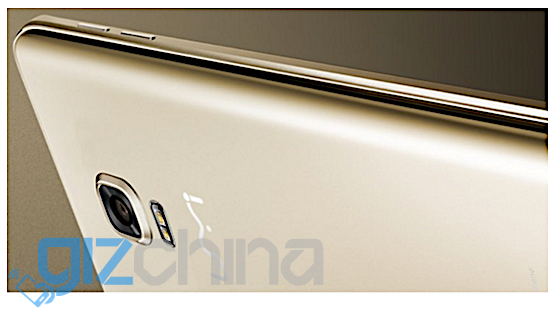 So is there anything untoward here? Well the claim of being the cheapest full metal phone isn’t really fair as the UMi Rome X will feature just a metal chassis and still retain a polycarbonate battery panel, but other than that the specs seem ok for a sub $50 phone.

UMi plan a presale for the UMi Rome X on the 11th January with phones shipping on the 25th January.

What do you guys make of the UMi Rome X? Let us know in the comments below.

UMIDIGI C Note Gets Drop Tested – Will the Metal Unibody Save It? (Video+Giveaway)