Xiaomi, and other Chinese phone makers are likely to increase the cost of their high-end phones in a bid to build better brand images and larger profits.

If the price hike that accompanied the Xiaomi Mi Note wasn’t enough, CEO Lei Jun is now planning to launch phones that will cost between 3000-4000 Yuan in a bid to boost his brand’s image, could other brands follow?

UPDATE
Update: Although there will be more expensive Chinese phones, this is not to say we will see the end of more affordable models. The Redmi range, Meilan range and other mid-range affordable phones are sure to continue, jut that high end models could cost more.

Xiaomi are seriously trying to shake off the low-cost brands image in China and the rest of the world. Since the company launched they have been famous for producing phones with higher than expected hardware and lower than thought possible pricing. This strategy has worked to propel the brand in to the hearts and minds of smartphone enthusiasts, but it has also had a negative impact on Xiaomi and the Chinese smartphone market as a whole. 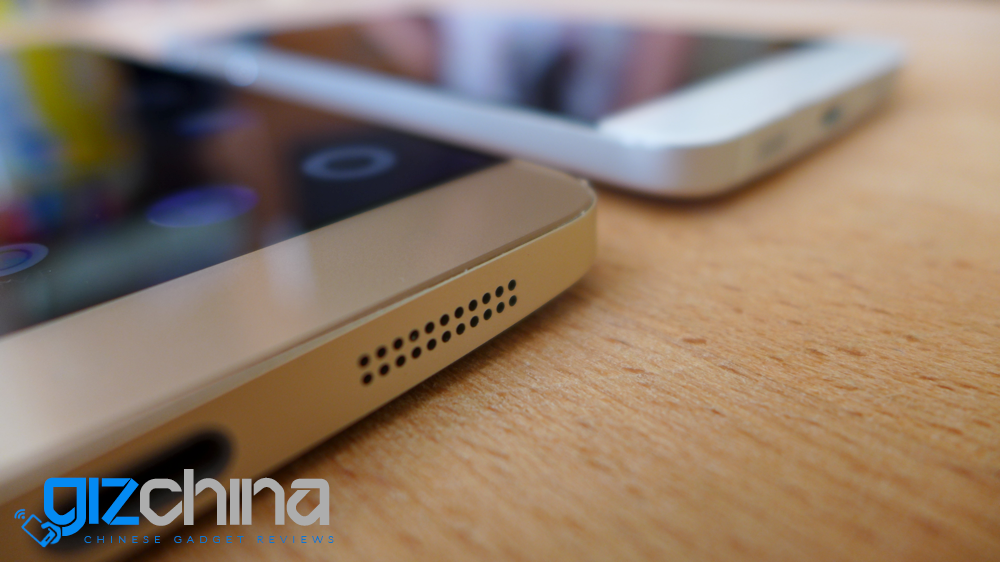 Due to Xiaomi’s legendary low-pricing, other phone makers have dropped pricing and we are now seeing an all out war between Xiaomi, Meizu, and LeTV. While this has been good for the consumer it has meant some smaller Chinese brands have suffered and even the 3 main rivals are making lower than expected profits. 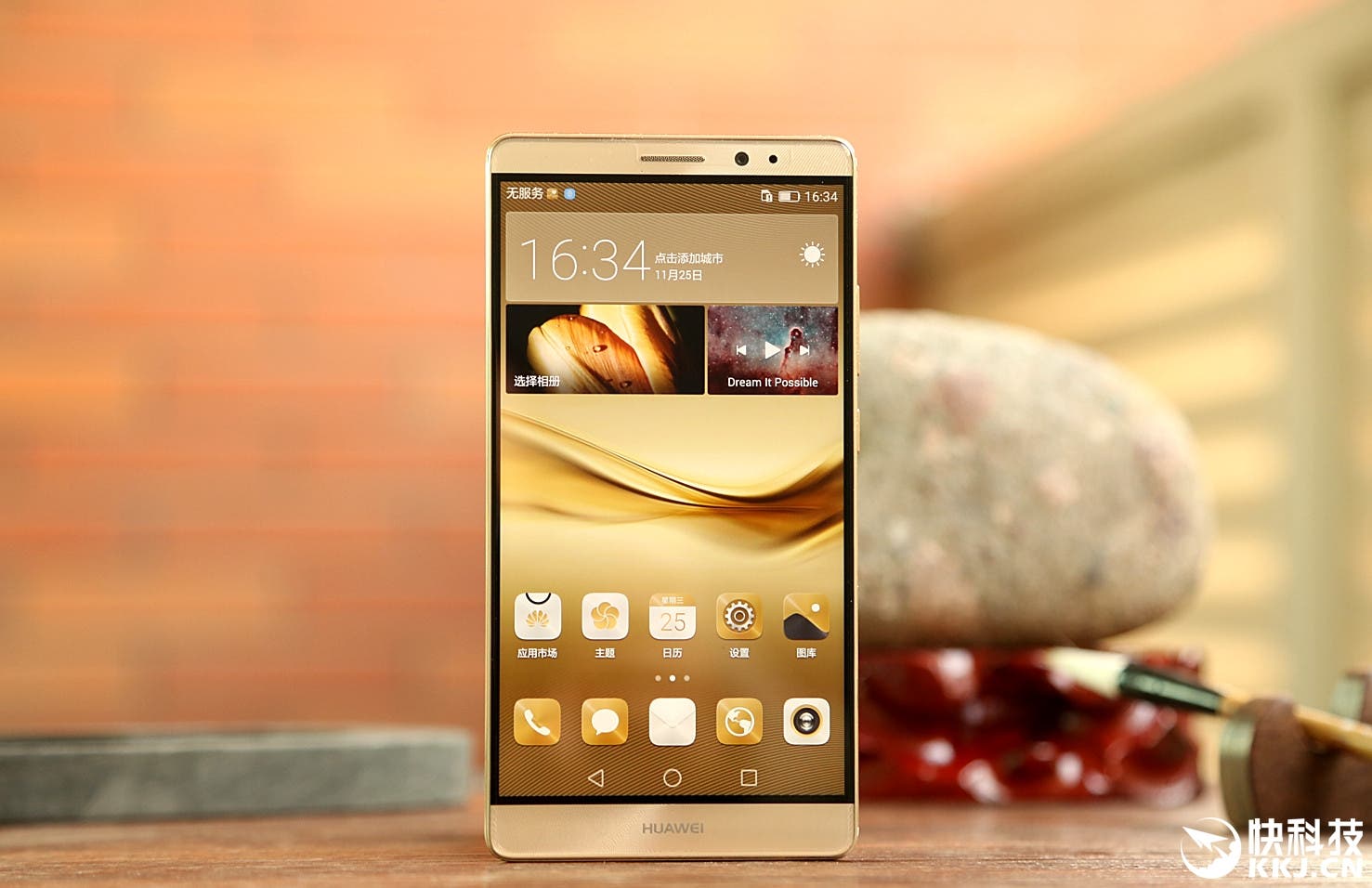 In a bid to improve brand image and increase profits we have already seen Huawei duck out of the entry-level phone market and as a result popularity in the brand has taken a turn for the better in China and around the world as a whole. Xiaomi are now planning a similar move.

We already saw with the release of the Xiaomi Mi4 how design and quality were becoming more important to Xiaomi, then with the Mi Note high pricing came in to play, but the next Xiaomi phones could cost considerably more!

Lei Jun is now hoping to make a dent in the Chinese premium phone market and take on the likes of Oppo and Vivo with phones that will cost from 3000 Yuan up to 4000 Yuan. While this might sound like a strange move to international readers, it actually makes perfect sense for the local Chinese market.

Will all Chinese phone brands go premium for 2016?

In China the iPhone and other ‘premium’ devices are much more desirable than lower priced phones. The stature of owning a high-priced phone in China is important to many consumers in the country hence the boom in premium brand sales (just visit any large Chinese city and try not to see a Lamborghini or Ferrari to see how money talks in China).

It comes as no surprise to me that Xiaomi are planning this move, and I predicted as much ahead of the Mi Note announcement. Affordable phones are always going to be great for headlines, but their lack of margin is bad news for a thriving business. 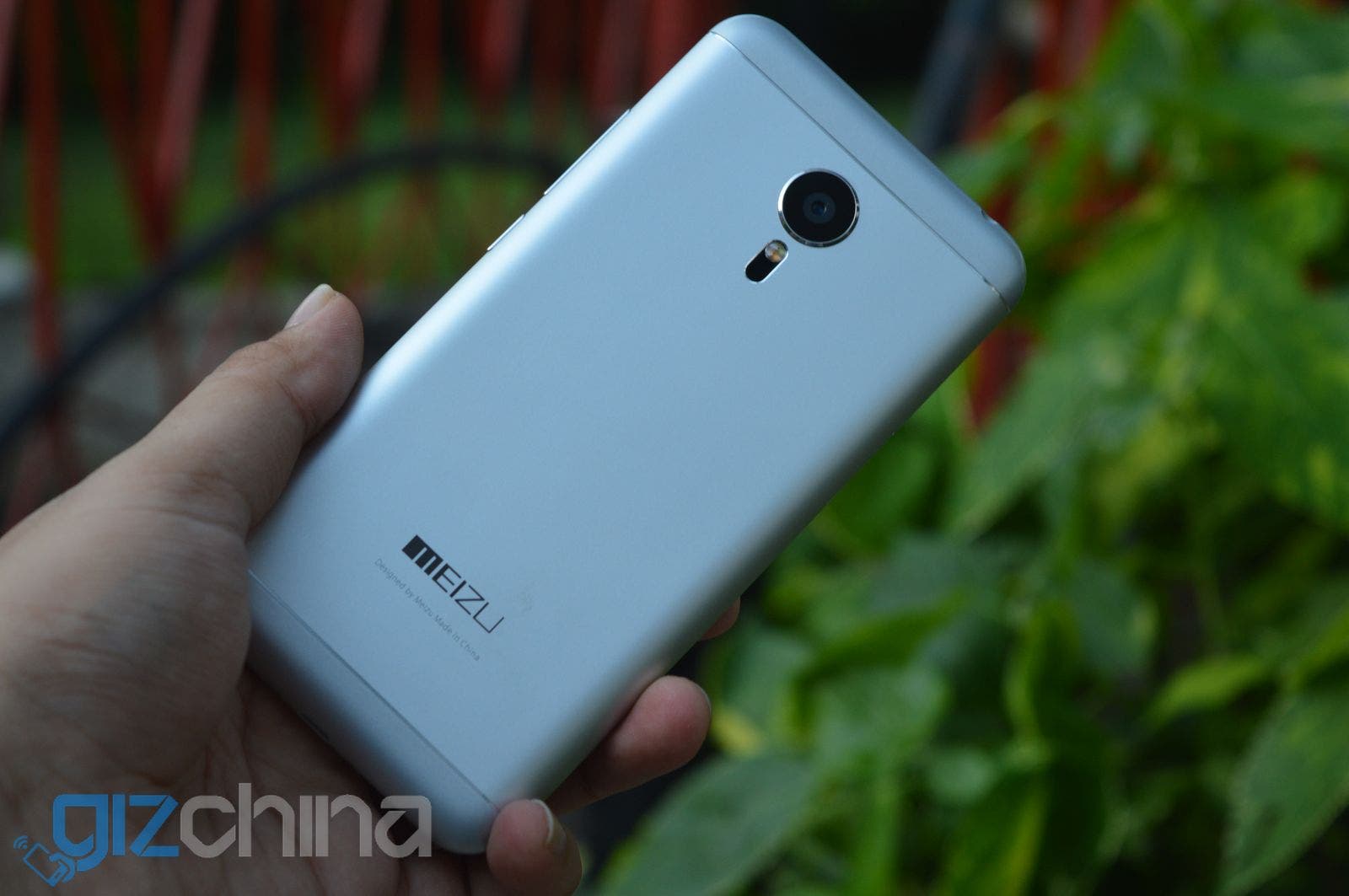 With Huawei and Xiaomi heading upmarket for 2016, it’s likely that we will see Meizu, and LeTV follow, giving smaller Chinese phone makers the option to either fill in the void or follow in a similar premium fashion.

Personally I am excited by the move as higher pricing means more innovation and some unique flagship designs, it also means that smaller Chinese phone makers will be able to breathe a little and also be a little more daring in the low-cost smartphone space.

What are your opinions on higher priced phones for 2016?

Next Bluboo Picasso, Bluboo’s most important device of 2016?