Doogee are set to wow MWC show goers this year with the launch of new phones including the Doogee Flag F7 with new 10-core processor for $169.99. More details below.

Doogee sent us an MWC event invitation this morning outlining partial details of 3 phones that will make an appearance at the expo in February.

The three new Doogee models will represent devices for the uber affordable sub $50 market, a new addition to Doogee’s Titan range and an all new flagship named the Doogee Flag F7.

The budget 5-inch is unnamed at this time but we already know that the phone will have a fingerprint scanner, huge 5000mAh battery and Mediatek MT6780 chipset.

The Titan T7 will feature an interesting integrated clear cover that flips open from the top of the phone like old ‘clamshell’ devices. The phone will be a compact 4.2-inch model and looks like it will have a metal chassis. 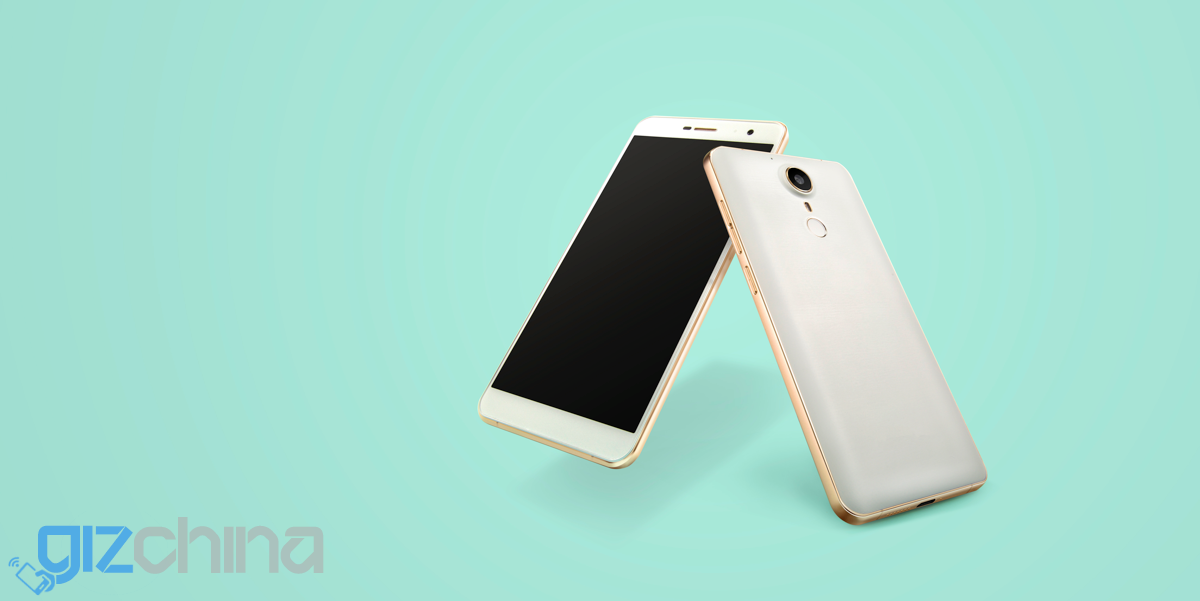 It’s the Doogee Flag F7 that really caught our eye though. Doogee aren’t known for straying in to the flagship phone arena and this is the first time we have seen the brand make a phone with top of the range features. According to our invitation Doogee want to be the first to launch their phone making it the first 10 core smartphone on the market (running a Helio X20 we assume). The Flag F7 will get a 2K display and Sony IMX230 rear 21 mega-pixel camera with a purported price tag of only $169.99.

Doogee plan’s to release the three new devices at MWC on the 23rd Feb, so watch our for more details.