After MediaTek’s success with the Helio X10, it’s the P10 that the tech world is waiting for. According to reports, it isn’t just the buyers that are lining up to get a taste of the new MediaTek chipset, but also phone makers.

Reports suggest that over 100 MediaTek Helio P10-powered models are in line to see a 2016 launch. China’s ‘export brands’ Ecoo, Elephone and Ulefone are among the list of 50+ companies that are believed to be working on the phones.

MediaTek announced the Helio P10 aka the MediaTek MT6755 late last year. Considering that over 50 vendors have already signed up for the SoC, MediaTek would be happy of their efforts. 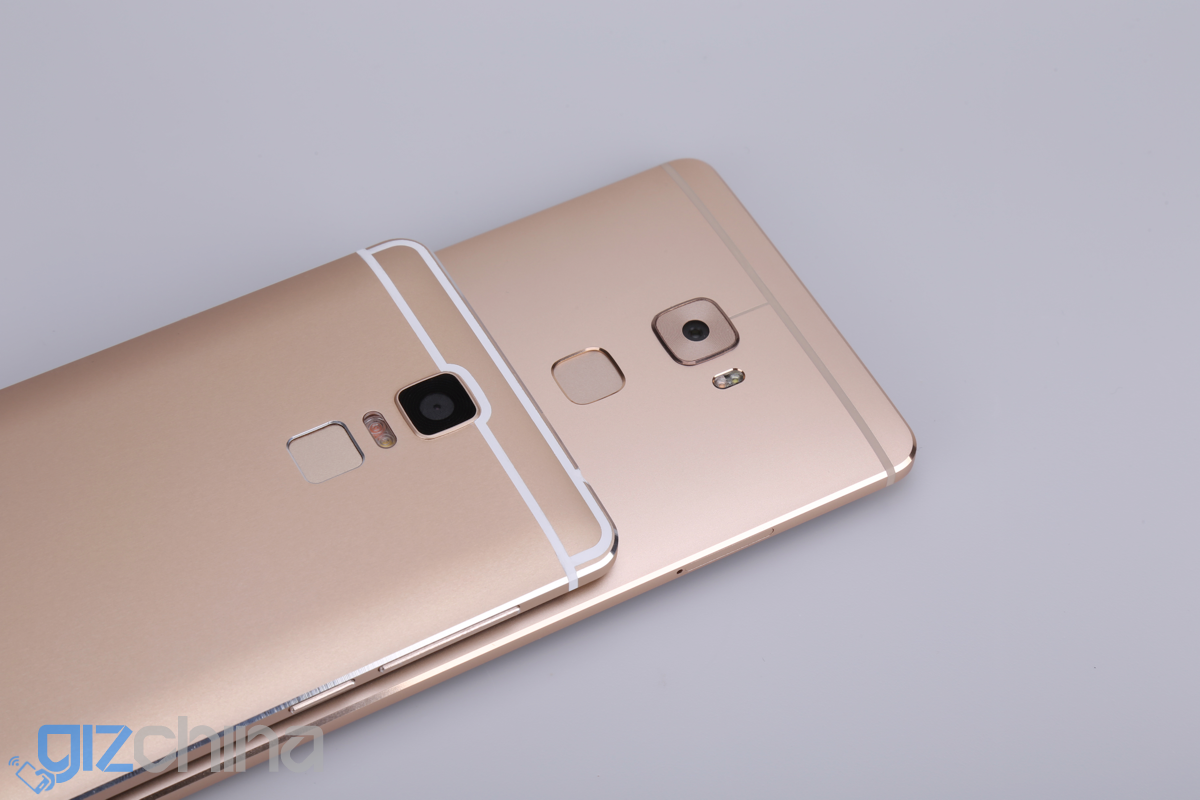 Besides the aforementioned brands, ones such as Meizu, Lenovo and household names in Sony and HTC too are reportedly queuing up to get hold of batches of the MT6755.

The Helio P10 has a 28nm manufacturing process, and with an MP2 GPU Mali T860 combines and octa-core 2GHz Cortex A53 CPU. It also has on-board support for LTE Category 6, with download and upload speeds of 300 Mbps and 50 Mbps respectively.

Now that we’re already in 2016, we hopefully wont have to wait to much before we get to see how good the Helio P10 actually is.