The Zeblaze Cosmo is the first new wearable from Zeblaze for 2016 and their 3rd watch in a year. The company have taken what they learned from the Rover and Crystal to build a thin, elegant device with curved display snd the usual wearable features.

The Cosmo runs a Mediatek OS designed for wearable using Zeblaze’s own UI with menus scrolling up and down rather than left to right, a decision Zeblaze say they made as it is more comfortable and gives a better user experience. 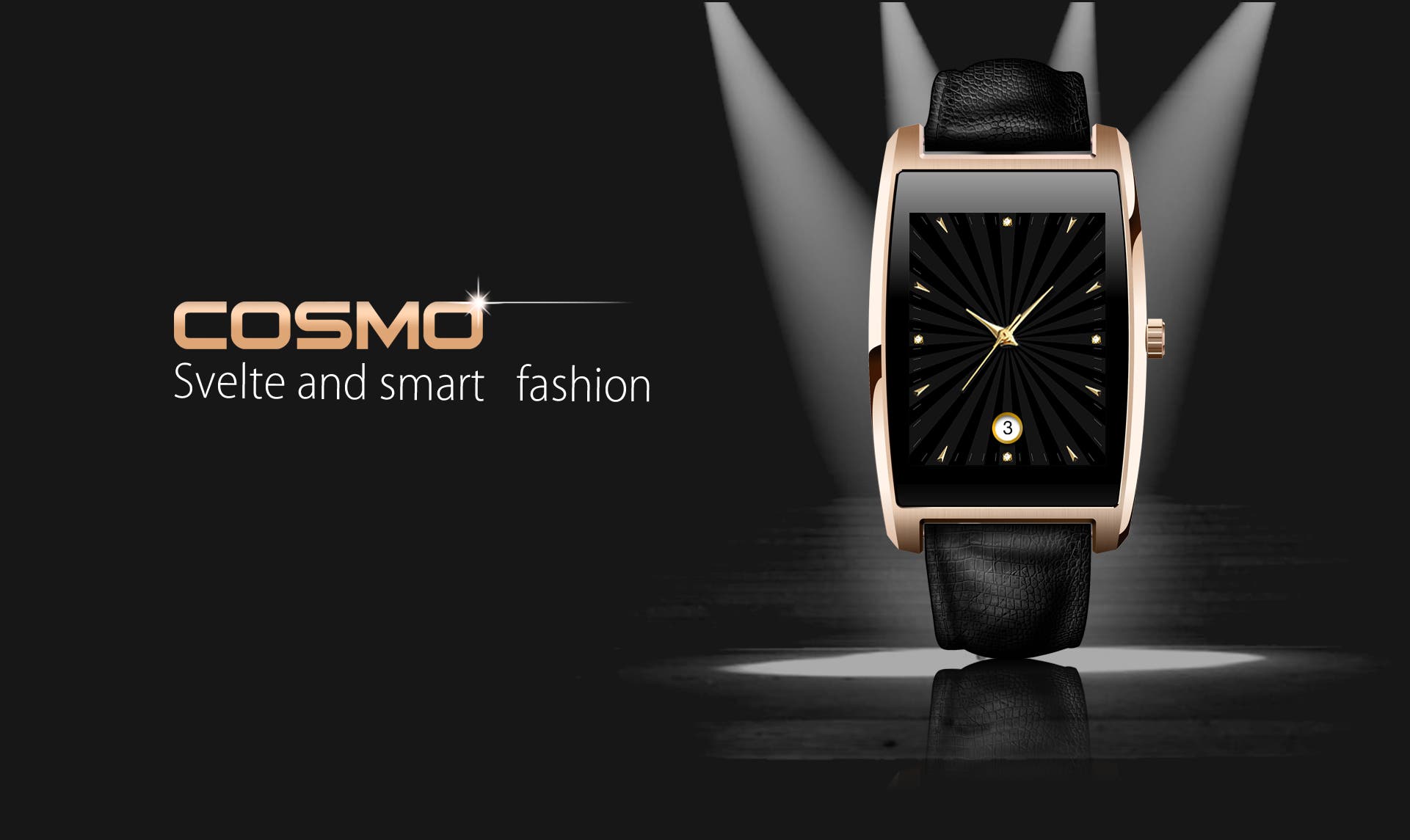 Zeblaze are selling the Cosmo through resellers now for $99.99, but a special offer event is planned for later in the month.