Yesterday we reported that OPPO would launch new power and camera technologies at MWC, now we might know what those techs could be.

We suggested yesterday that one of the new technologies OPPO has in store for MWC is the latest version of VOOC and this appears to be the case. Apparently VOOC version 3 will be a wireless fast charging system and will be incorporated in to the next OPPO flagship.

Another feature that could be found in the next phone from OPPO is an updated version of their rotation camera feature already seen in action on the OPPO N1 and OPPO N3 phones. 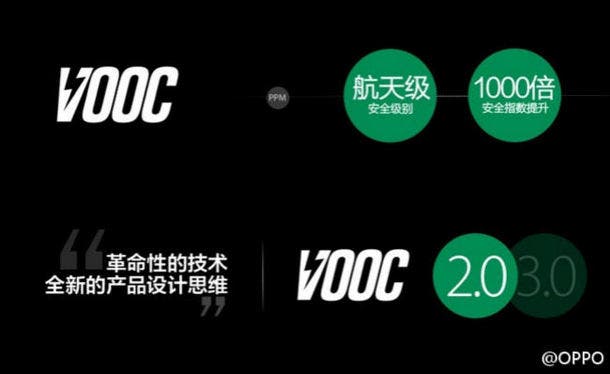 According to reports in China the latest rotating OPPO camera cold use a 20 mega-pixel camera, but what other features this new camera update might have we’re not too sure.

If both of these new technologies are to be on show at MWC, then we wonder how OPPO will be displaying them? Could it be possible that the OPPO Find 9 or OPPO N5 (possibly both) will also be at MWC? We’ll find out in just under 4 weeks.