Gionee makes a lot of phones every year, many of which land in various markets worldwide through its OEM partners.

However, in the last year-year and a half, we’ve seen Gionee focus on building a market for its own brand.

The Chinese hardware giant seems to be working on a new phone — and a new logo. The new phone, i.e., the Gionee S8, is expected to feature a MediaTek Helio P10 processor (as seen on the new Elephone P9000) along with some other impressive specs. Let’s take a look.

The Gionee S8, besides the aforementioned processor, is expected to have a 4GB of RAM, 64GB on-board storage, and an all metal body. Apart from that, this work-in-progress device will have a fingerprint sensor on the rear and a USB Type-C port.

Gionee’s camera game is usually strong, and it is expected to be that way on the S8 as well… with a 16 mega-pixel rear camera and an 8 mega-pixel front.

It isn’t clear as to when this phone will launch, but an MWC 2016 launch can’t be ruled out.

Meanwhile, take a look at the leaked images of the phone… do take note of the new modernised Gionee logo on the back of it, as well. 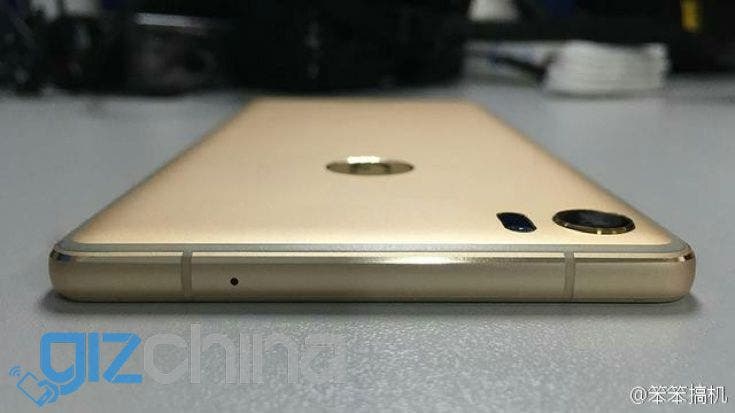 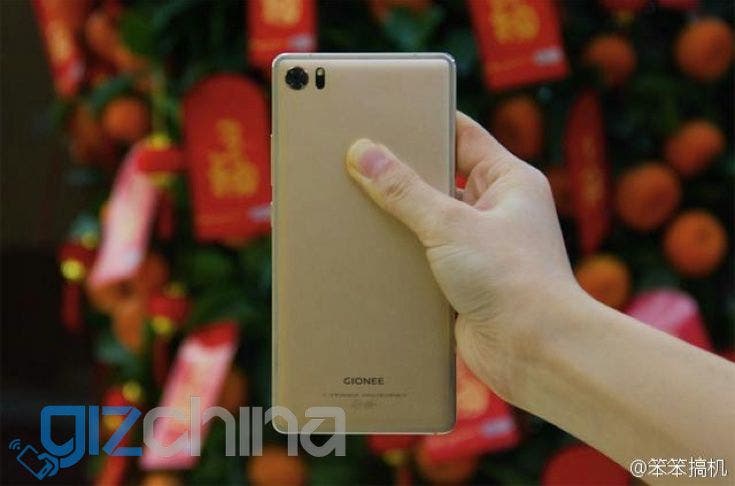