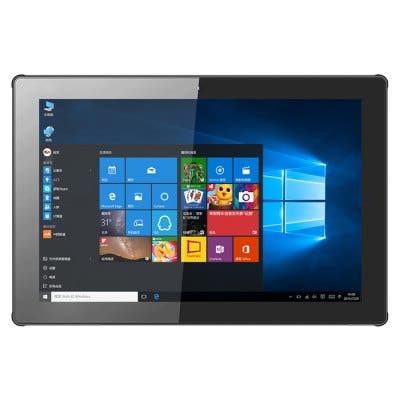 Back in the day, when MediaTek released the MT6577 dual-core processor, almost every phone maker on Earth tried to get a lot of the SoC to make an inexpensive dual-core phone.

Pretty much the same appears to have happened in around 2015, except that it is tablet makers running after Intel for the Z3735F chips.

We’ve already seen a bunch of tablets, mini PCs and PC sticks come with the Intel Z3735F, but there seems to be no end. 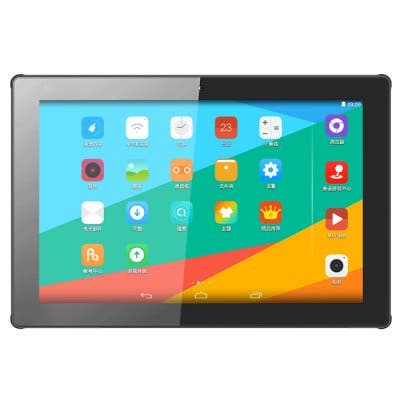 Newest to offer the SoC is the Vido W10D, which is a dual-boot tablet from China. Unlike many of its competitors, the W10D doesn’t run Android 5.1 — it comes with Windows 10 and Android 4.4 as default.

The USP though, appears to be the 5GHz WiFi functionality that this tablet has on offer. That said, it does appear a little pricey at its asking price of $208.