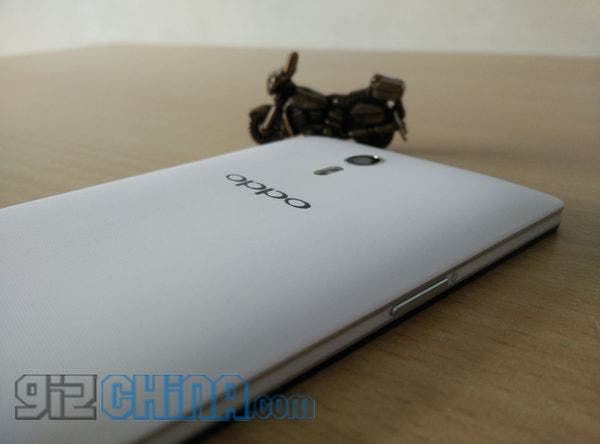 It’s fairly well known that OPPO will launch an ‘interesting’ tech at the upcoming MWC 2016, but the brand is keen on keeping the interest levels high before the launch as it keeps pushing teasers every other day.

Today’s teasers talk about the tech in a more graphic manner.

The company reckons that what they’ll launch at the MWC 2016 will be: 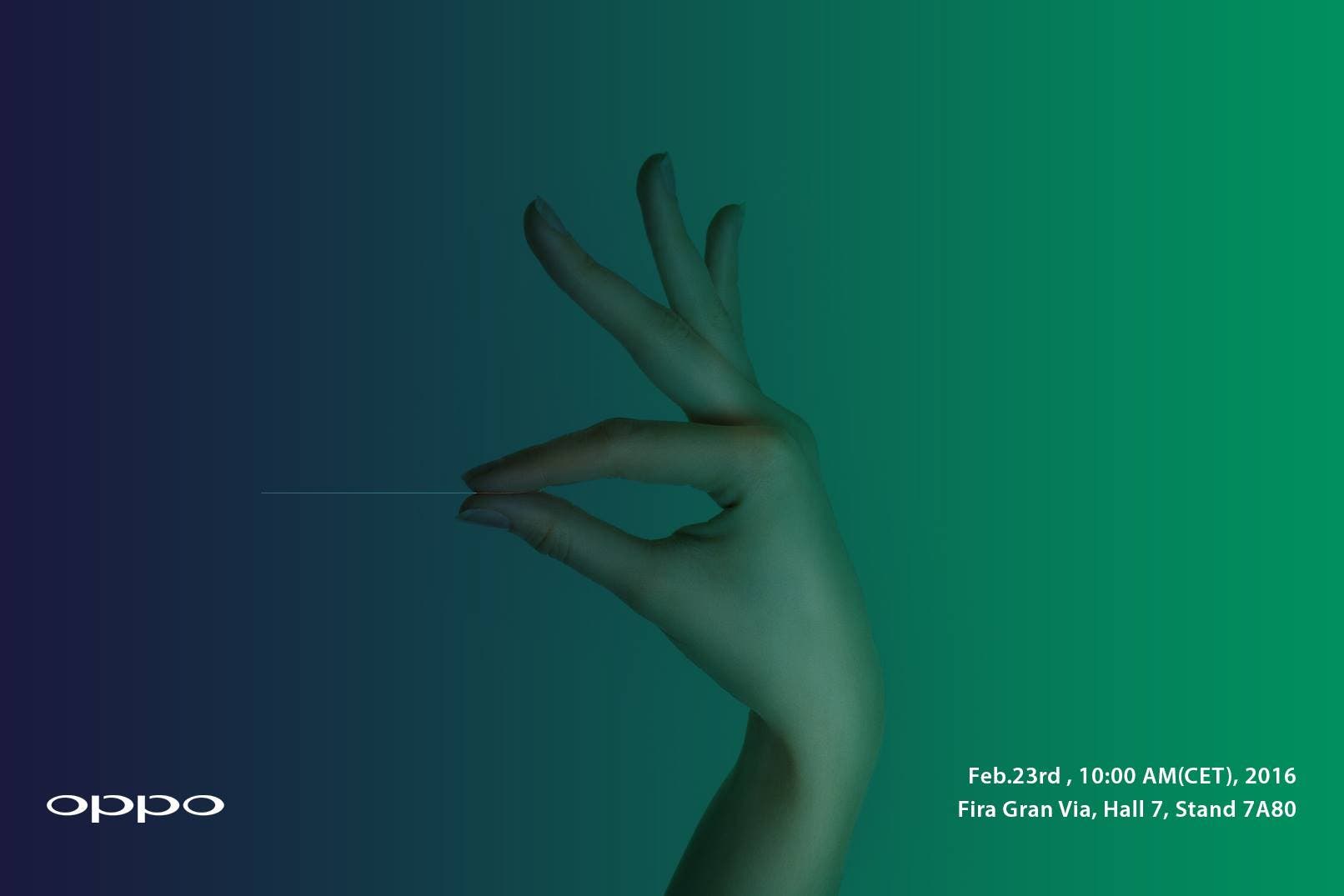 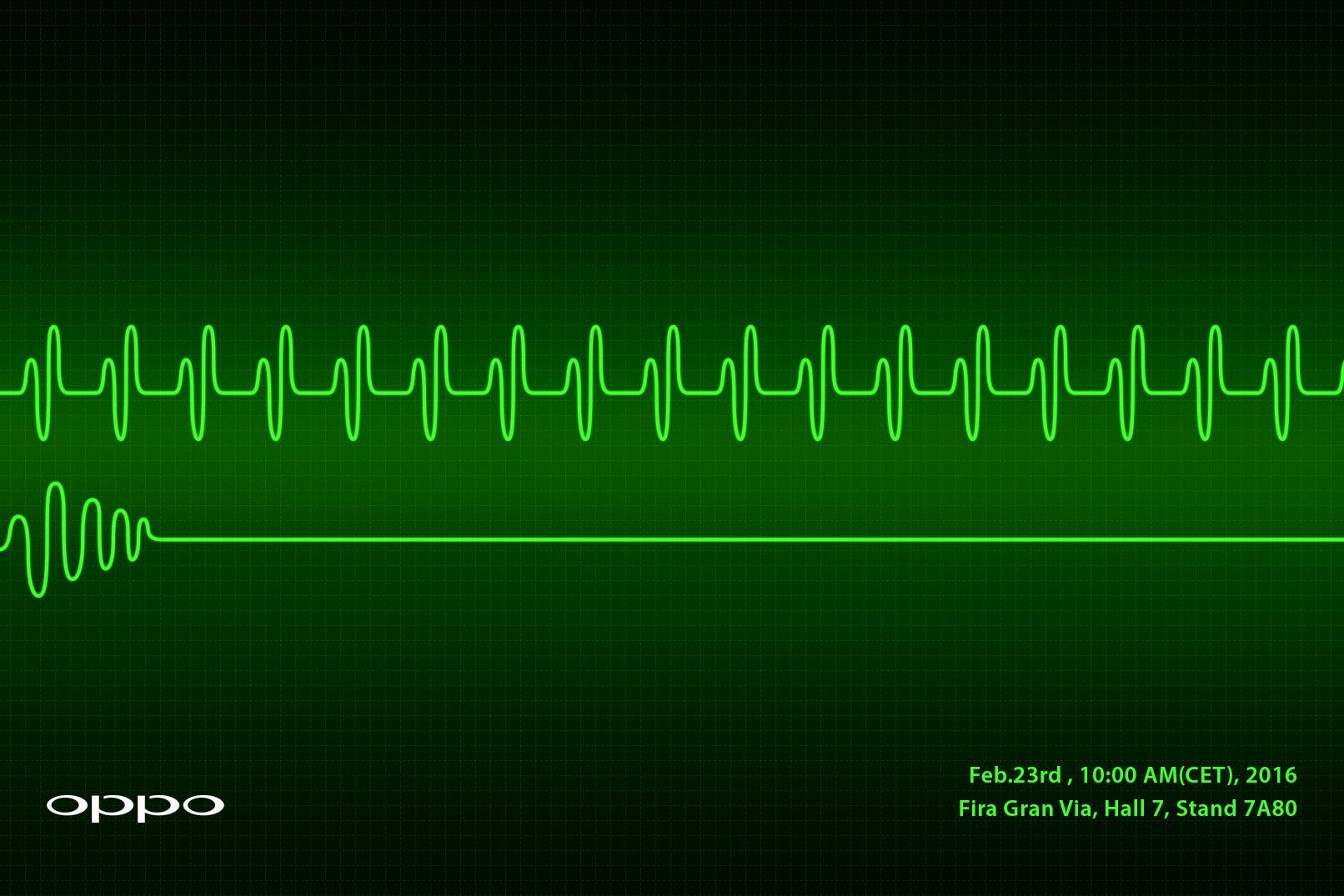 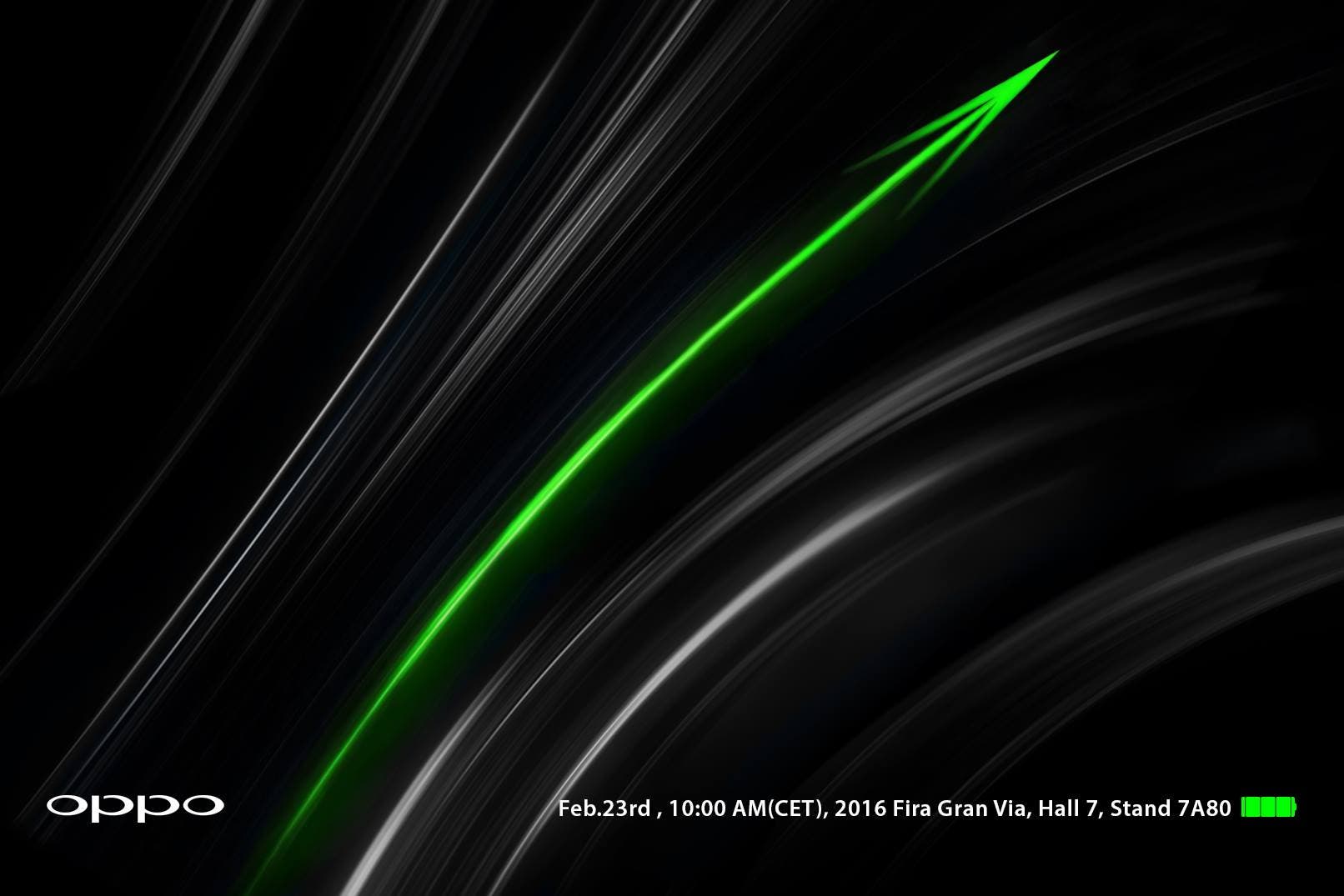 The possibility of OPPO launching three different technologies can’t be ruled out either.

Despite OPPO phones not being as popular in the GizChina community as they once were, there’s still something we give the company a lot of credit for: experimentation. It can be easy for a brand as large as OPPO to keep producing stuff that’ll sell, but the brand has dared to venture out of that box.

Testimony to that are phones like the OPPO N1 and N3… besides technologies such as O-touch (rear touch panel) and VOOC (fast charging).

If you notice, the third teaser (‘Fast’) has a tiny battery drawn over it on the bottom right… which pretty much gives away the fact that the company will revamp VOOC tech this MWC.

Like Xiaomi, OPPO skipped releasing a Find 9 (which just leaked, btw) in 2015 in the hunt for a stable SoC.

What about the other two teasers, though? We’ll be at the event live reporting for you.