JiaYu’s fate might not be as bleak as once thought, and their official German distributor are telling fans to get set for a flagship Helio X20 device due mid-April.

The last time we spoke to our sources at the JiaYu factory was when they gave us details of a couple of rather lack luster phones, but plans might have changed and according to JiaYu in Germany a trio of phones are expected to come later this year.

News from the German JiaYu team is that the Chinese management of JiaYu are going to head to the country in mid April and will be take with them 3 new JiaYu devices.

Two of them, the JiaYu F3 and JiaYu F4, phones which we already posted details of earlier in the year, but the 3rd device is the one that we are really interested in seeing. 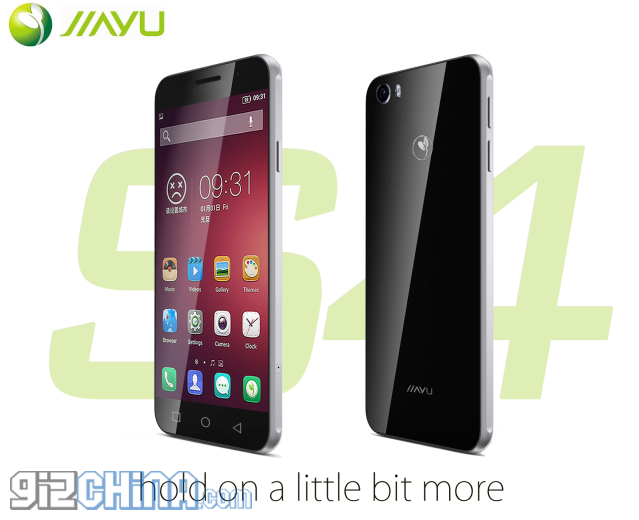 Apparently a JiaYu S4 phone will be heading to market and the phone will launch with a Mediatek Helio X20 chipset, this is the same processor that Zopo are using in the Speed 8 and Doogee in the F7 Flag.

Other specs are not yet known, but we hope those details might be shared in April.