We contacted JiaYu today to ask them their plans for 2016 and we were surprised when they sent us details of a 5-inch and 6-inch phone that might launch this year.

JiaYu have stressed that they are still only in the planning stages for their new phones so the specifications and images here could be subject to change.

So with Helio X20 and P10 chipped phones coming from Zopo, Doogee and Bluboo, JiaYu are sure to be working on something really hot right? Well no not really. According to the documents shared with us today, both the 5-inch and 6-inch JiaYu phones are basic mid-range phones with (wait for it) Mediatek MT6753 and MT6735 chipsets…. 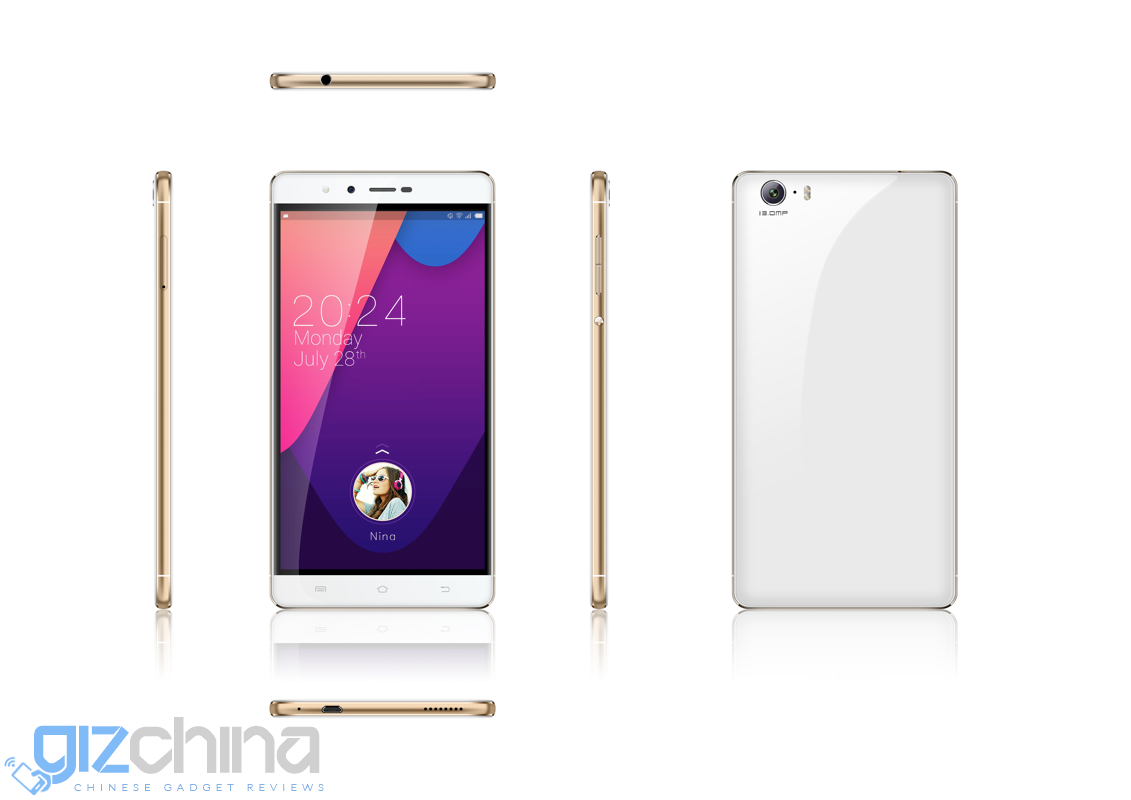 The 6-inch JiaYu is unnamed at the moment and would feature a quad-core MT6735P processor. The large display is still HD, and there is only 2GB RAM but the camera and battery will be slightly better than the S4.

On the rear of the phone is a 13 mega-pixel camera, the battery is 2500mAh, and the thickness would be 7.4mm. Although the details tell us the hardware we don’t know what the phone will be made of, however the images look like a dual glass and metal construction.

Once again JiaYu say that they are not 100% committed to these phones at this time, which is the only good news I can personally take away from the information. Perhaps we are being too harsh on the specs, so over to you what do you think of JiaYu’s possible phones?

Next 2K Elephone Vowney Review - worth the wait?