The Xiaomi Redmi 3 has spawned 4 new variant according to today’s listings on TENAA. Here are the details of all 4.

It wasn’t long ago when the Xiaomi Redmi 3 launched. The Redmi 3 brought the all new metal body of the Note 3 in a smaller and more affordable package. But new versions of the phone have now emerged with upgrades from a fingerprint scanner on the rear, to a larger battery and more RAM.

Specifications of each model can be seen in the comparison table below: 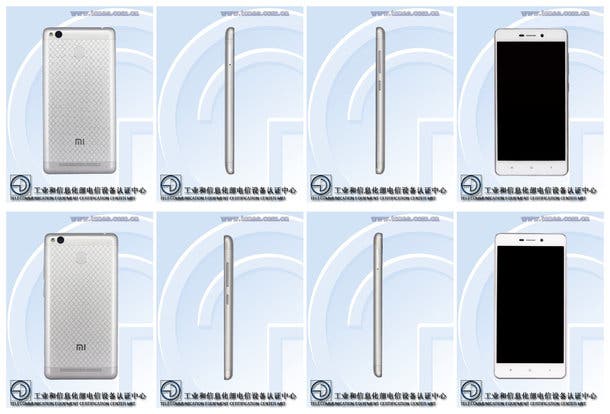 No word on when Xiaomi plan to launch these new Xiaomi Redmi 3 variants or if they will be released in other Xiaomi Global markets, but sources say pricing could start from only 599 Yuan and rise to only 799 Yuan.

Next Ulefone Vienna full specs announced with a few surprises