Benchmarks for the up coming LeTV LeEco 2 have emerged today and strangely they show the phone running a Mediatek Helio X25 chipset.

If you have been keeping your eyes on the latest chipsets from Mediatek, then you will know that the X25, an updated version of the X20, was meant to be a Meizu only exclusive chipset, but that doesn’t seem to be the case anymore.

New benchmarks reveal that the LeEco 2 will also run a version of the Helio X25 (or Mediatek MT6797T) running at 2.0Ghz with 3GB RAM and 32GB memory (24GB left for users). 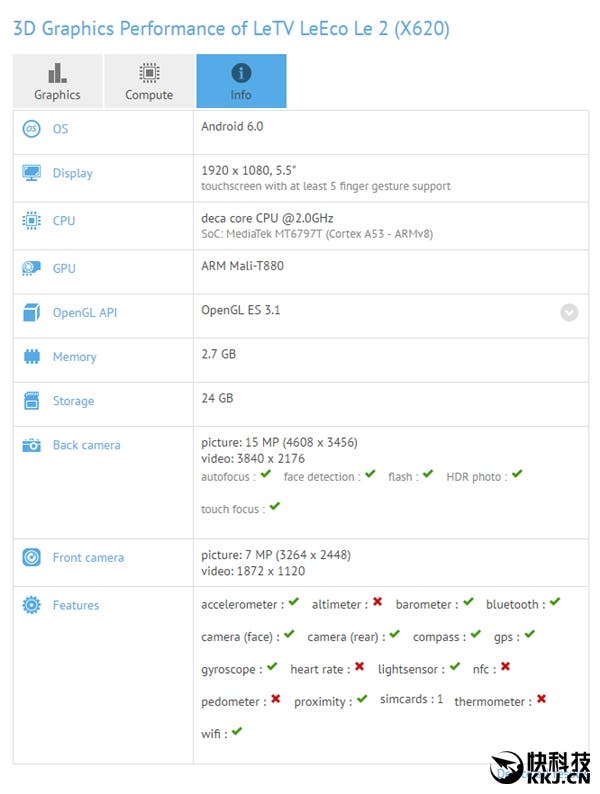 The specs also real that the latest LeTV phone will continue to use a 5.5-inch 1920 x 1080 display, but will see an update in the camera and OS departments. The benchmarks show the phone with Android 6.0, 15 mega-pixel rear camera, and 7 mega pixel front (likely an 8 mega-pixel front and 16 mega-pixel rear once the phone launches). 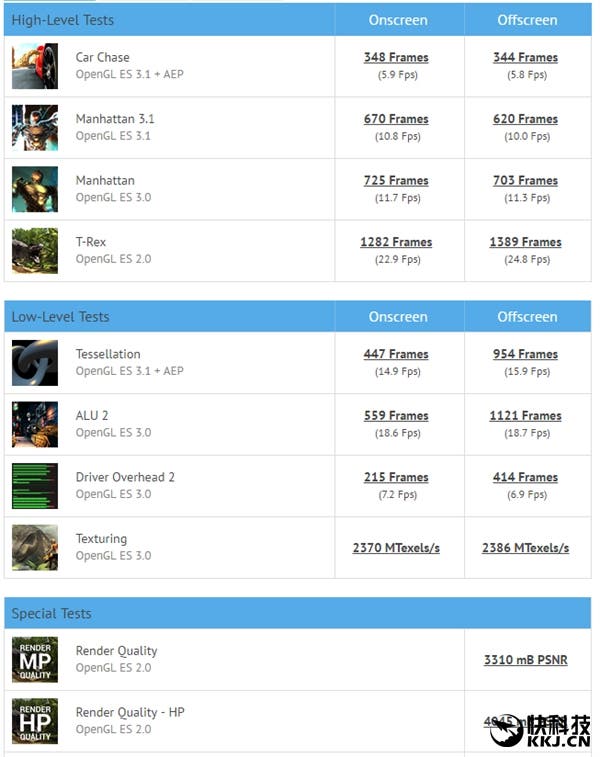 In addition to the Mediatek powered variant of the LeEco 2 a Snapdragon 820 model will also be launched with a higher price.

Both phones are set to be unveiled next month, so keep your eyes on GizChina for the latest.

Next New Elephone P8000 comes with Android 6 and changes