Meizu have decided to prank their followers this morning with the announcement of a Meizu Smart Bra that would go on sale for 699 Yuan.

April Fool’s day is upon us and thank yourselves lucky I forgot or I would have pranked you all good!, but Meizu haven’t forgotten and have posted ‘breaking news’ that they plan to launch a smart bra.

It seems that its only Meizu in China that think it is still funny to laugh at immature ‘boob’ jokes, as the Meizu Facebook page has wisely decided not to share the joke with their international audience.

According to the (fake) promotional data, which includes a promo video, the Smart Bra, also known as the SM BRA, has been developed with the held of Japanese massage experts and includes 38 pieces of massage data.

Isn’t this a little childish? 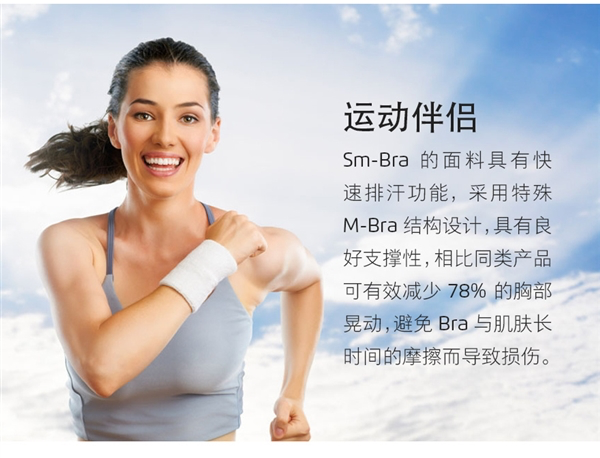 While this is meant to be a joke for April Fools day, aren’t bra jokes the type of thing that we all grew out of when we were 5? You could argue that Meizu only intended the joke to be seen in China, but a brand as big as they are should be wary of what news is picked up and how it can affect what international consumers will think of the brand.

It’s great to see that Meizu want to have fun with their fans, but they need to be a little more sensitive, and not alienate a specific demographic just for the giggles.

We haven’t seen what other Chinese brands have done for April 1st, but I’m sure that whatever Huawei, ZTE or even Xiaomi might pull off its going to be more tasteful and classy than this.