With the Huawei-Leica partnership well underway, one would imagine that a Huawei-made phone with Leica optics would only be about time.

Turns out, it might already be here. The upcoming Huawei P9 has been rumoured to have camera tech supplied by Leica; an alleged press render of the smartphone only goes a step further.

The press render (see below) carries Leica branding around the camera module area, in line with what we saw a couple of days back, complete with dual rear shooters and all. 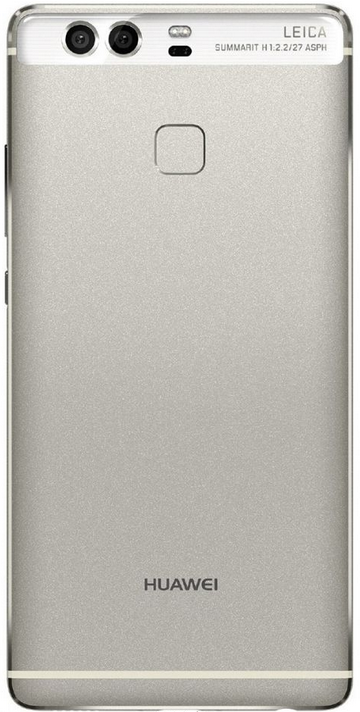 What we don’t know yet, though, is whether Leica will also be supplying front cameras on the P9. That is considering that these leaks have truth to them.

The phone is set to be announced officially on the 6th of April, i.e., Wednesday. That is also when we’ll come to know about the various spec sets that the P9 will have, corresponding to its variants in the P9, P9 Lite, P9 Max and the P9 ‘enhanced version’. You better stay tuned!