Meizu’s Pro 5 was regarded as one of the most powerful devices in the market during its launch. While that might still hold true, the company is already prepping itself for a successor to the Pro 5.

The Pro 6, as we come to know of it, will launch in the coming weeks. The phone’s claim to fame were Li Nan’s comments about the Pro 6 being the actual device behind the iPhone 7 leaks. Not much as changed since, especially with the phone’s design. The single antenna stripe on the bottom of the phone seems to be a hit among users of the interwebs already. 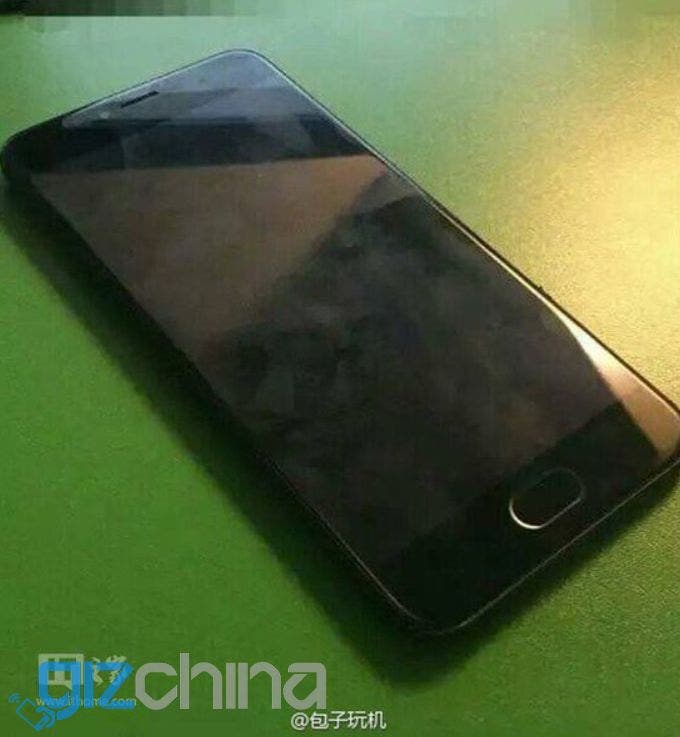 The Pro 6 is going to be quite an interesting phone. Not just because of the kind of controversy it has created already, but also for what it’ll have under the hood. What we know so far is that the Pro 6 will be the first and for a while, the only phone to use the MediaTek Helio X25.

Other than that, Meizu’s love for AMOLED displays will be apparent on the Pro 6, with a 1080p display. The company’s experiment with the Pro 4’s 2K display doesn’t seem to have paid off too well, one would imagine.

Anyway, we’d be interested to know what you think of these leaked pictures of the phone. 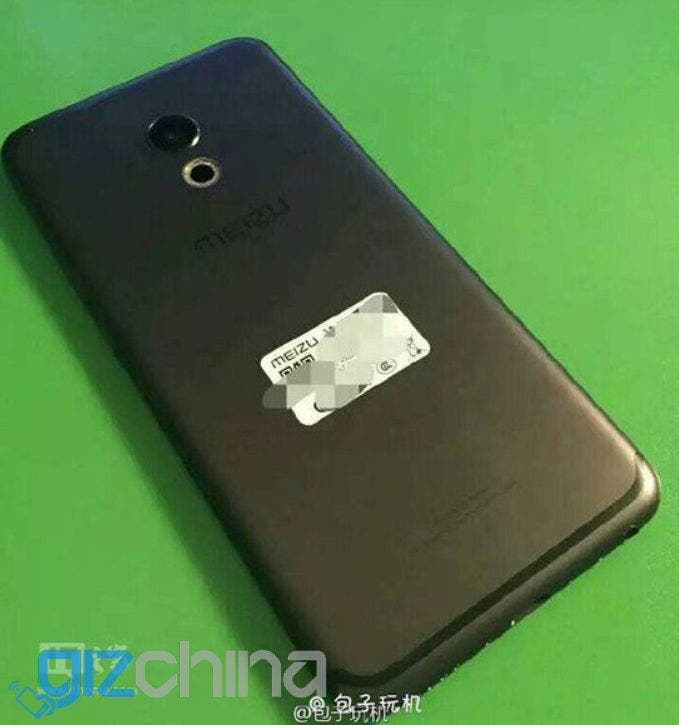