Xiaomi have a range that is expanding to cover almost every base, and now they even have their own robot in disguise!

Transformers is a big deal in China, and we don’t mean the new Michael Bay Explodathons, but the original 80’s cartoon show. 80’s China was a very different place that it is today, and most of the TV shows were China or Hong Kong made until Transformers hit the small screen. The 1980’s cartoon show was one of the first U.S cartoons to be translated in to Chinese and it took the country by storm.

Fast forward 30 years and those boys and girls who watched Bumble Bee (when he could speak) and Optimus Prime, are now family men and women with a little expendable income to splash out on all those transformer toys they didn’t own when they were little. 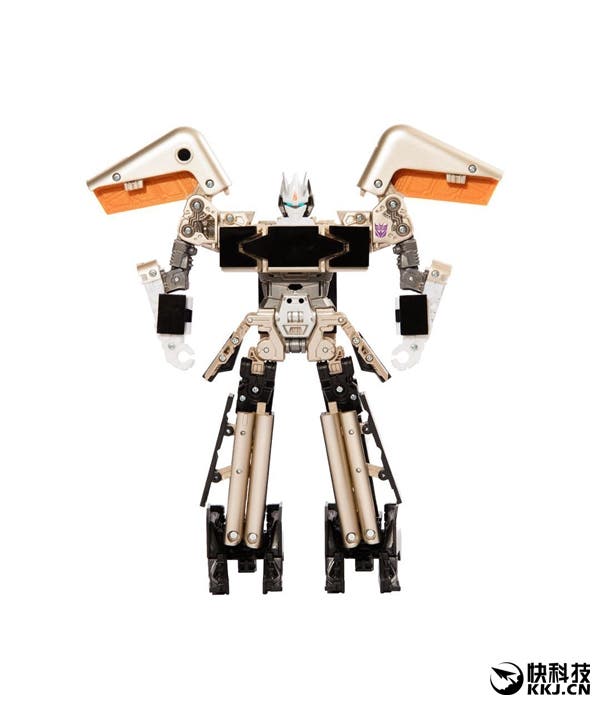 In typical Xiaomi style, the Beijing mobile internet company has seen this as an unlikely niche area to expand their range of products, so have introduced the Xiaomi Mi Pad transformer!

This isn’t your typical Chinese knock-off though, but a real Hasbro licensed transformer, a Decepticon no less, that can shape shift from a battling robot to Xiaomi’s 9.7-inch tablet. This is just a 169 Yuan toy so the tablet is just for show, but the special edition character is sure to be a hot seller in China. 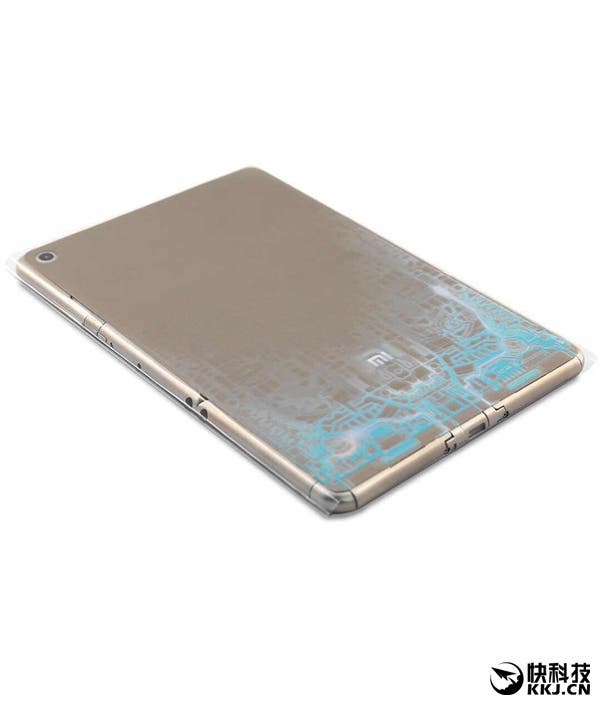 What do you make of this latest Xiaomi product? Do you expect the company to also launch an Autobot model, and do you think the next Transformers Movie would see a cameo from the Mi Bot?