Over in London today, Huawei launched the Huawei P9 and P9 Plus both with dual Leica cameras and Kirin 955 chipsets.

After months of speculation and waiting, the new Huawei P9 phones have finally been launched today at an even in London.

The even saw that there are in fact 2 Huawei P9 models, the regular Huawei P9 and the Huawei P9 Plus.

As rumours suggested the two phones both feature dual 12 mega-pixel Leica approved cameras on the rear, with the idea that one camera is used for sensing colour depth while the other camera specialises in monochrome pictures. 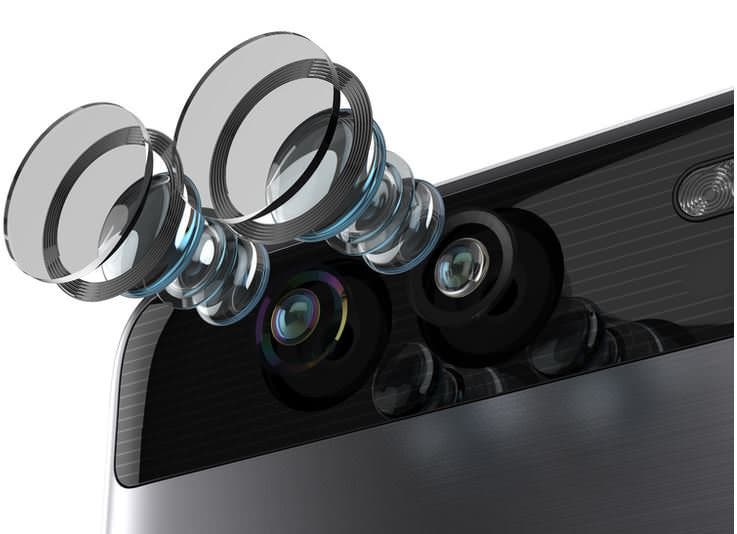 If you want a larger phone the Huawei P9 Plus has a 5.5inch Super AMOLED display, with 3400mAh battery and just a single memory option of 4GB RAM and 64GB memory.

The rest of the features are shared across all 3 variants of phones and include a 8 mega-pixel front camera, dual stereo speakers, fast charging, USB Type C and Marshmallow based EMUI 4.1.

The phones will launch in China and India, with European sales kicking off on April 16th.