April has been a great month for Chinese phone releases and it isn’t about to end as Nubia have also announced that their newest Z phone will launch this month too.

Nubia have chosen the 19th April to launch their new phone, and have already started to tease that the phone they will reveal is a small screen device. Keeping in mind the current Nubia Z9 range, and looking at the most recent TENAA leaks we think its a safe bet that the Nubia Z11 Mini will launch.

From TENAA documents the Z11 Mini features a dual glass design with 2.5D curve, and a fingerprint scanner located on the rear. The phone is listed as the NX529J and has a 5-inch 1920 x 1080 display. 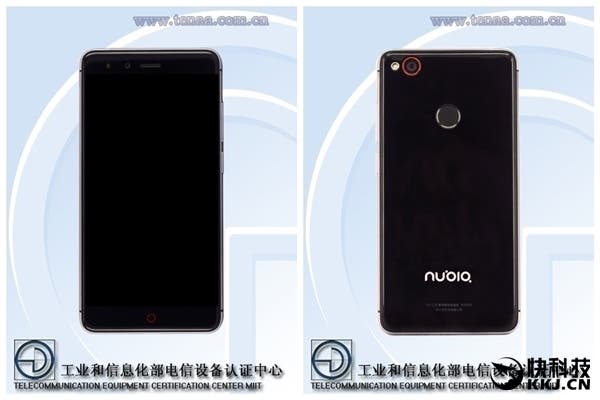 A rear single rear camera, and single flash look quite basic for a 2016 phone (at least a double flash would be nice) but this should mean pricing will be competitive. The Z11 Mini is expected to come with around 3GB RAM and run a Snapdragon 600 series chipset (possibly the SD 617).

It remains to be seen if there are any innovative features on the phone, or if Nubia’s side gestures will arrive on the phone or not. As for pricing we hope it is going to be less than 999 Yuan.