The LeTV Le2, seen here at TENAA, has also just shown up at an event in China where it was used to snap selfies on stage.

Keeping up with all the April phone launches, LeTV are rumoured to be releasing a new Le2 phone on the 20th, and already the phone has been sighted twice before becoming official.

The first time the phone made an appearance (that we could be sure was genuine) was in recent TENAA postings where the metal bodied phone was shown with fingerprint scanner, 16 mega-pixel rear camera and a possible borderless screen design. 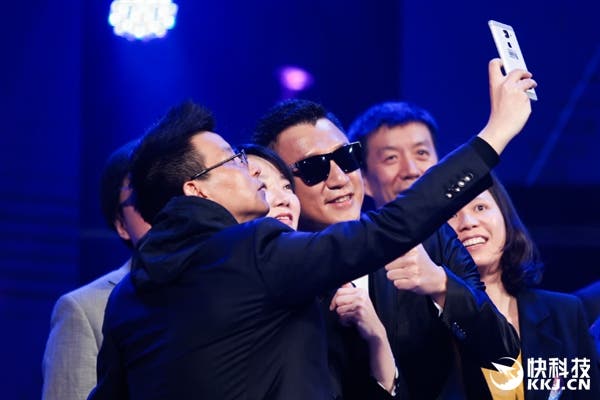 A second sighting was made today at an event where the LeTV Le2 was seen on stage snapping selfies. We can see that the phone has a larger camera area and a new black fingerprint scanner rather than the mirror finish model on the Le1s.

The phone in the photos appears to be the same 5.5-inch Helio X20 phone seen in the TENAA leaks, however Chinese tech sites mention that the lunch might also see the release of a LeTV Le Max 2 with similar design and Snapdragon 820 chipset.