CUBOT Dinosaur is a new model in the lineup of the chinese phone maker and the name choice looks a bit weird at a first glance. After all naming your product after something majestic but extinct could be considered controversive. But in fact the name choice has been driven by sentimental reasons, because one of the first company phones in GSM 2G stone days carried the same one and scored some major success. So apparently they hope to repeat it, hence the identical name to keep the mojo.

The first officially released video, which you can check below doesn’t offer much of a surprising content, it reveals just some basic design choices with black/white color variants (there will be actually also gold one), first look at the screen and Android 6.0 confirmation. Still those interested feel free to see with your own eyes 🙂

More interesting stuff came later on in the press release so now at least we know the CUBOT Dinosaur will carry 13 Mpix rear camera using some kind of Omnivision chip with f/2.0 and 4p lens. Front cam will be unknown sensor 5 Mpix one with beautification mode. 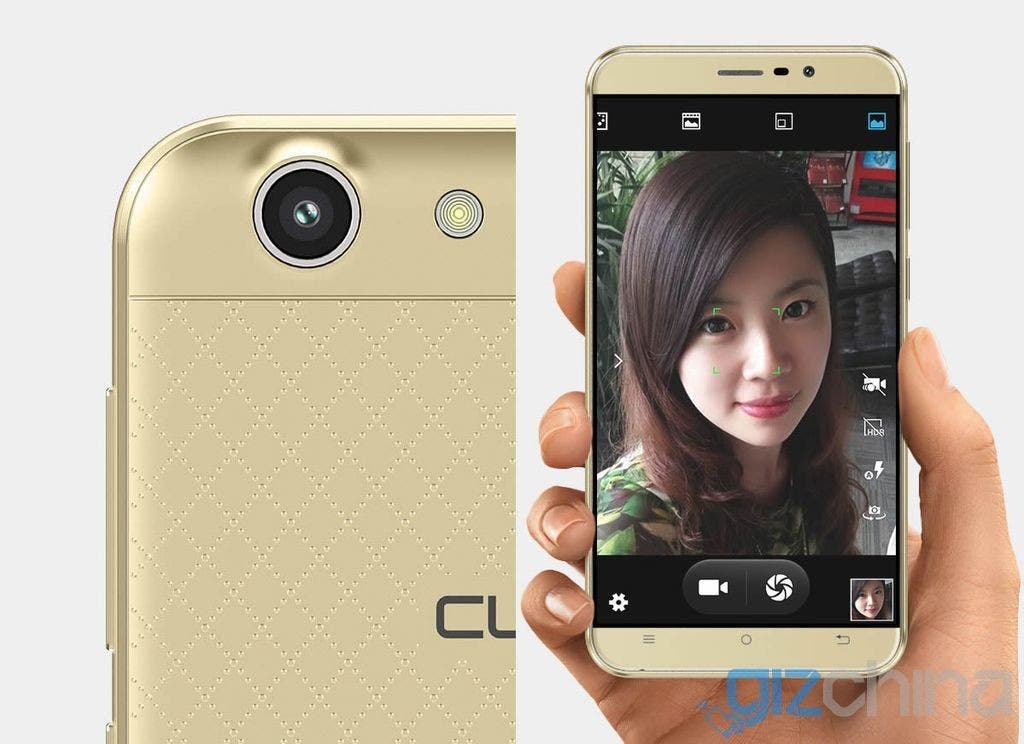 Rest of the specs like 5.5-inch HD display, MT6735A, 3 GB RAM, 16 GB storage, Hotknot and 4150 mAh battery are already known so nothing more to add to that. The presale period will officially start on April 26th and CUBOT promised various presale activing and of course revealing the price tag of the model. So let’s hope for something reasonable.

Next Xiaomi Max could be Xiaomi’s largest phone to date!