While there was excitement over at the LeEco launch, ZTE quietly released a new V7 Max with 5.5-inch display and side mounted fingerprint scanner.

The ZTE launch went under our radar, which is a bit of a shame as the phone does have some nice features. The V7 Max is a 5.5-inch phone that uses a 1920 x 1080 AMOLED display with 2.5D curved display and unibody alloy chassis. 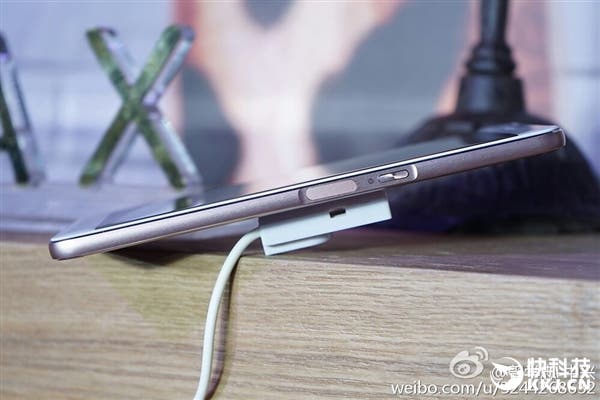 Built-in to the right side of the metal chassis (rather than on the rear or on the chin) is a fingerprint scanner located just below a power button. The left side of the phone is home to a couple of volume controls, while there is a USB type C in the base between speakers and a microphone. 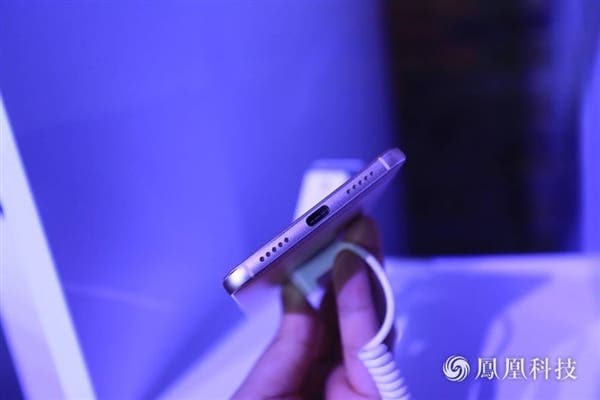 On the rear the phone has a 16 mega-pixel camera with PDAF (the front camera is an 8 mega-pixel sensor). Under the hood there is an 8 core MTK chipset, 32GB memory and options for either 3GB RAM or 4GB RAM (there is also room for a 128GB SD card if you need too). Battery size is 3000mAh. 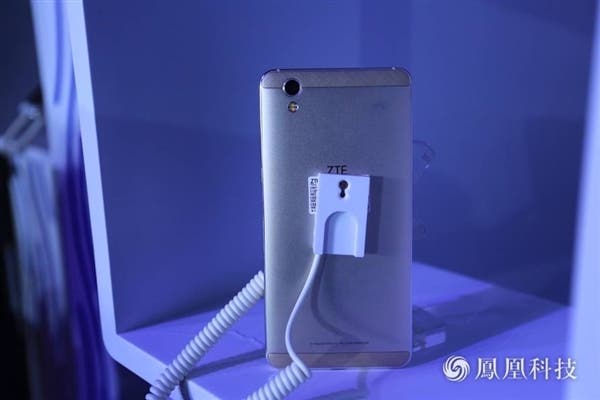