Gaming article is not something you can see on our site very often, but the arrival of the new Hearthstone expansion Whispers of the Old Gods is a perfect time to make an exception. After all the blockbuster card game from Blizzard developers is currently the most profitable mobile game worldwide with 50 million player base, so they must be doing something right 🙂

For those living under a rock for the past two years we can just quickly say, that Hearthstone is a collectible online card game with simple rules, but complex depth and vast fan community based on the insanely popular Wacraft universe. The game is lately also becoming a regular e-sport in China and other regions with professional players and streamers, not to mention the generously funded online and offline tournaments.

What’s helpful for the ultimate experience is the fact, that Hearthstone is available for every platform there is, ranging from PC, through Android phones and tablets to iOS devices. So there is no problem playing virtually anywhere with at least some basic internet connection and trust me the game is the embodiment of the legendary “one more game and im going to sleep” syndrome. And voilá it’s 4am in the morning….where did the time go ? 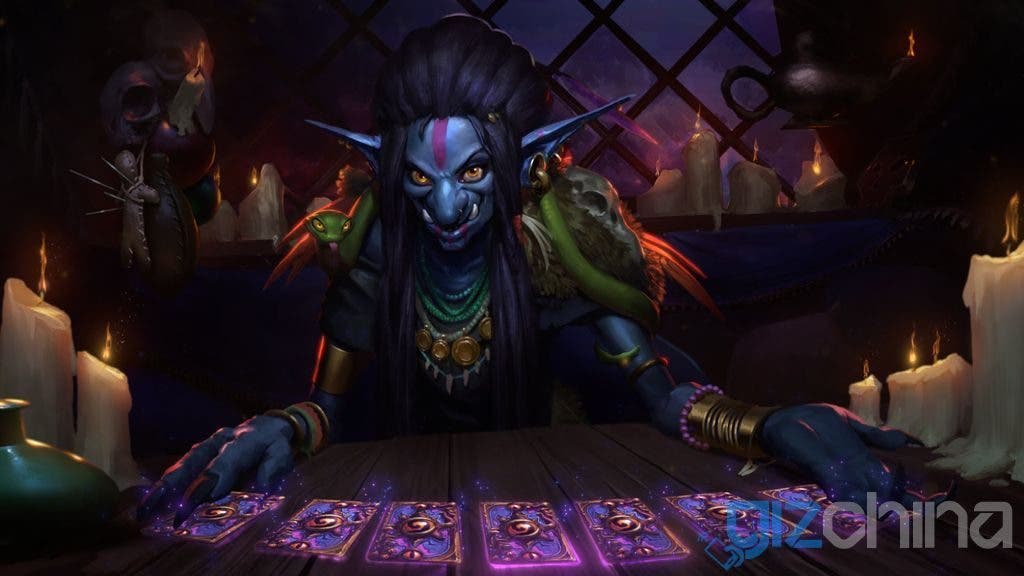 The new expansion Whispers of the Old Gods brings to the community loads and loads of content, including new game formats Standard and Wild modes, 134 new cards with strong Lovecraftian theme and many more. Players will also receive 3 card packs along with one legendary card just for logging in during the launch period so its a perfect start even for the newcomers. Anyway see for yourself and for sure at least give a try to the award winning best mobile game for 2014 and 2015. See ya on the ladder !

Mobile Gaming trend is rising up in the United States