Phone makers in China seem to have a vested interest in the entry-level MT6580 processor. iNew already announced the U5W with the SoC sometime back, and today there’s news of another phone from the company featuring the same chip.

Known as the iNew U3W, the device is going to be very affordable, we’re told. The U3W will come in four different colours — White, Black, Red and Green. It’ll feature the glowing home button made famous by the iNew V3 a couple of years back 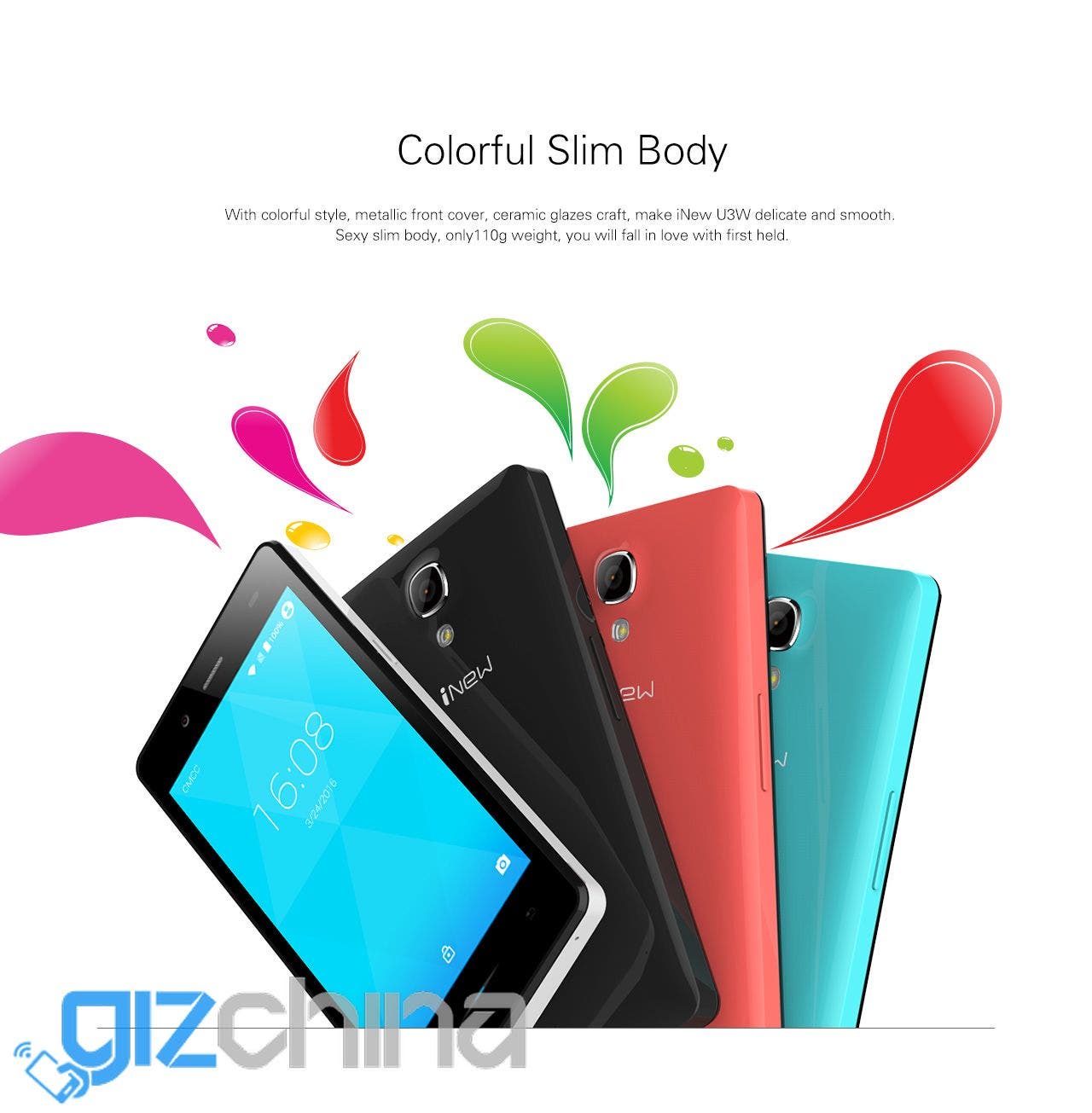 As for the full specs of the device, it’ll have a 4.5-inch 854 x 480p display with an effective pixel density of 312ppi. A 2 mega-pixel rear camera and and a 0.3 mega-pixel front facing camera will make up for the camera department on the phone.

A 1700mAh battery keeps the lights on on the U3W. Again, there’s no word on the price, but considering the entry-level specifications you can expect the phone to be among the more affordable Chinese phones of this year. 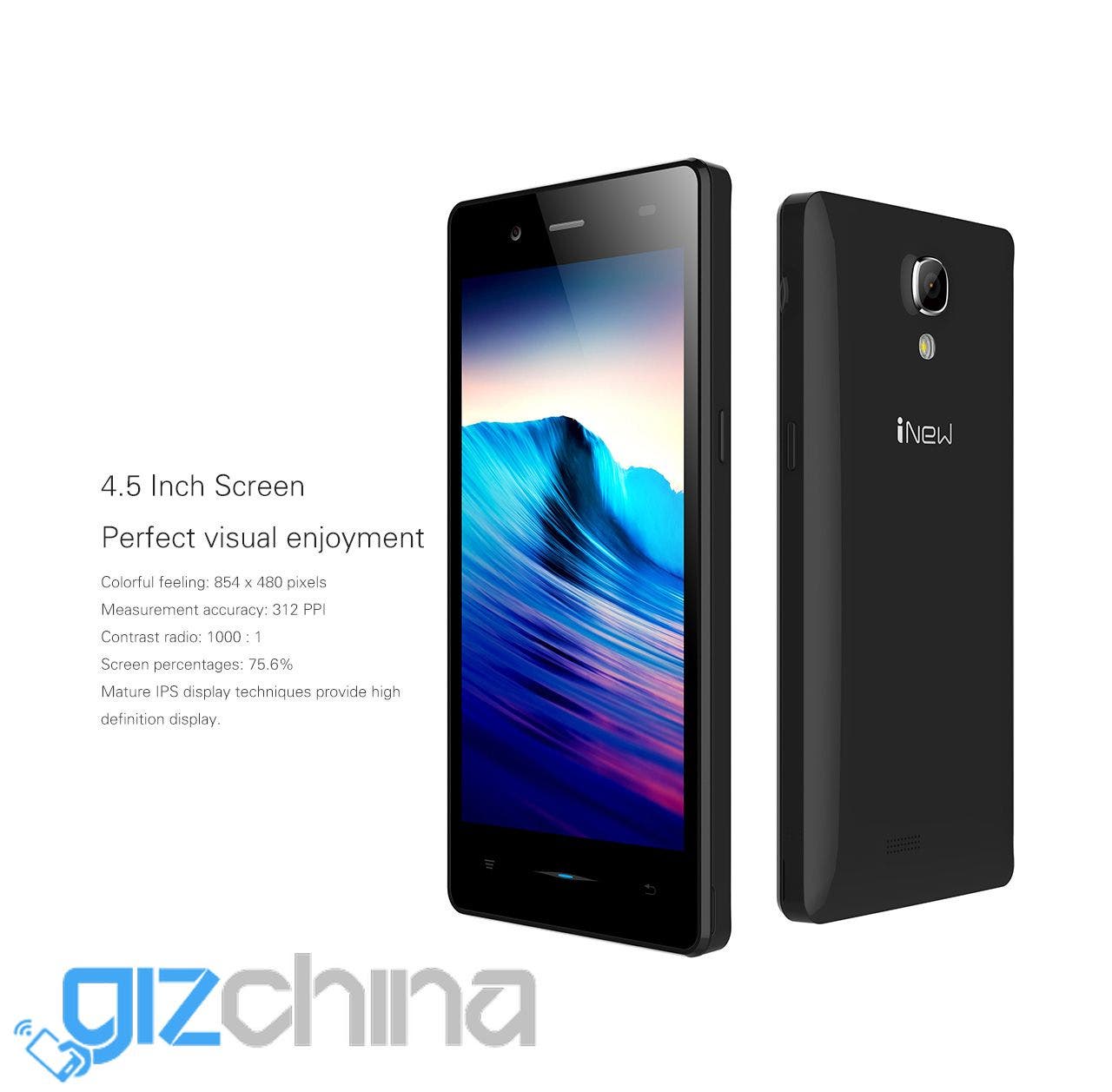 Previous Whispers of the Old Gods have arrived !

Next UMI Touch tastes coffee and goes for a swim