The Xiaomi Max has been shown off an a video teaser trailer showing that the phablet really is a massive device.

The video, shot in a traditional Chinese setting, shows a woman holding the massive phone giving us a good first look at the device before it officially launches. 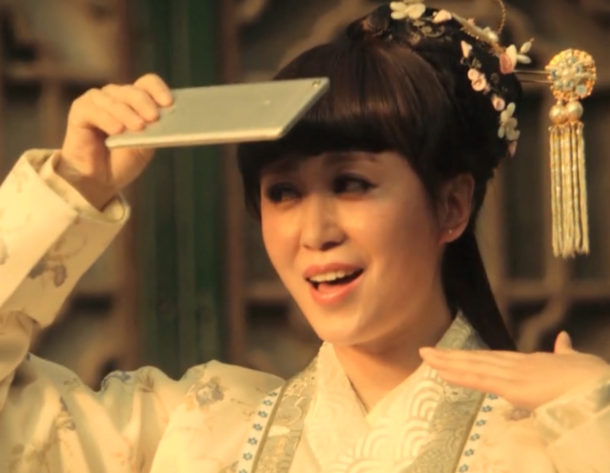 Eagle eye’d viewers of the video (here) should be able to make out a few details of the Xiaomi Max which includes a metal body, fingerprint scanner on the rear and main camera in the top left corner. In fact the rear looks like a larger version of the Redmi Note 3 with less of a curved design to it. 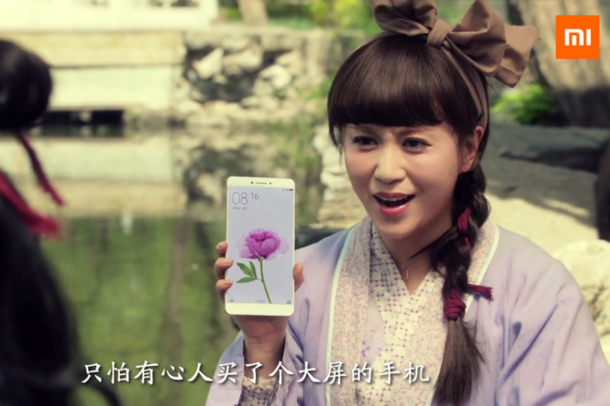 Seeing the phone from the front we can see that the design has narrow bezels on the sides, chin and forehead, and while the above image makes it seem there are no black bezels this second images seems to suggest that the video has been altered to enhance the look of the new phone. 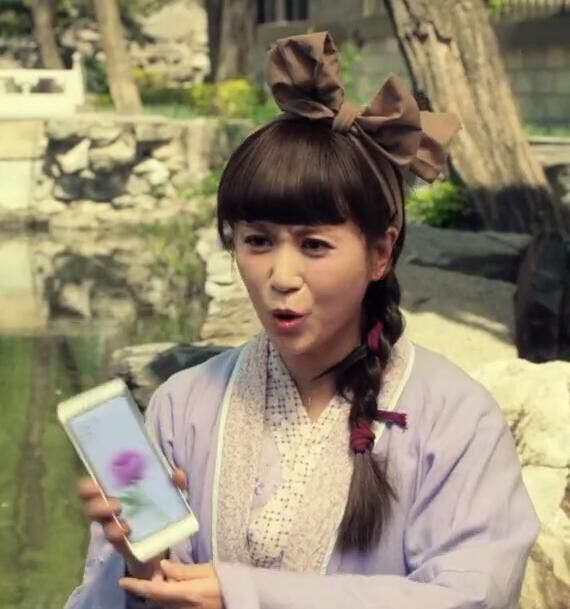 From what we have seen so far from leaks, the Xiaomi Max will be a 6.44-inch phone 1920 x 1080 resolution display, Snapdragon 650 chipset, 2GB RAM, 16GB memory, 5 mega-pixel front camera and 16 mega-pixel camera rear. It appears that the phone is aimed at female users in Asia who tend to like larger screens, camera hardware but are less interested in performance.

Pricing for the Xiaomi Max is expected to be around 1299 Yuan.