Earlier this week the Vivo V3 Max arrived with me and I’ve been using it alongside the Nubia Z11 Mini since it came, here are my first impressions of Vivo’s first international device.

Over the year’s Vivo has entered more and more global markets and in the past they would simply release an international version of their Chinese handsets, but this year Vivo decided that their global markets needed a unique model and so the Vivo V3 Max arrived on the scene. 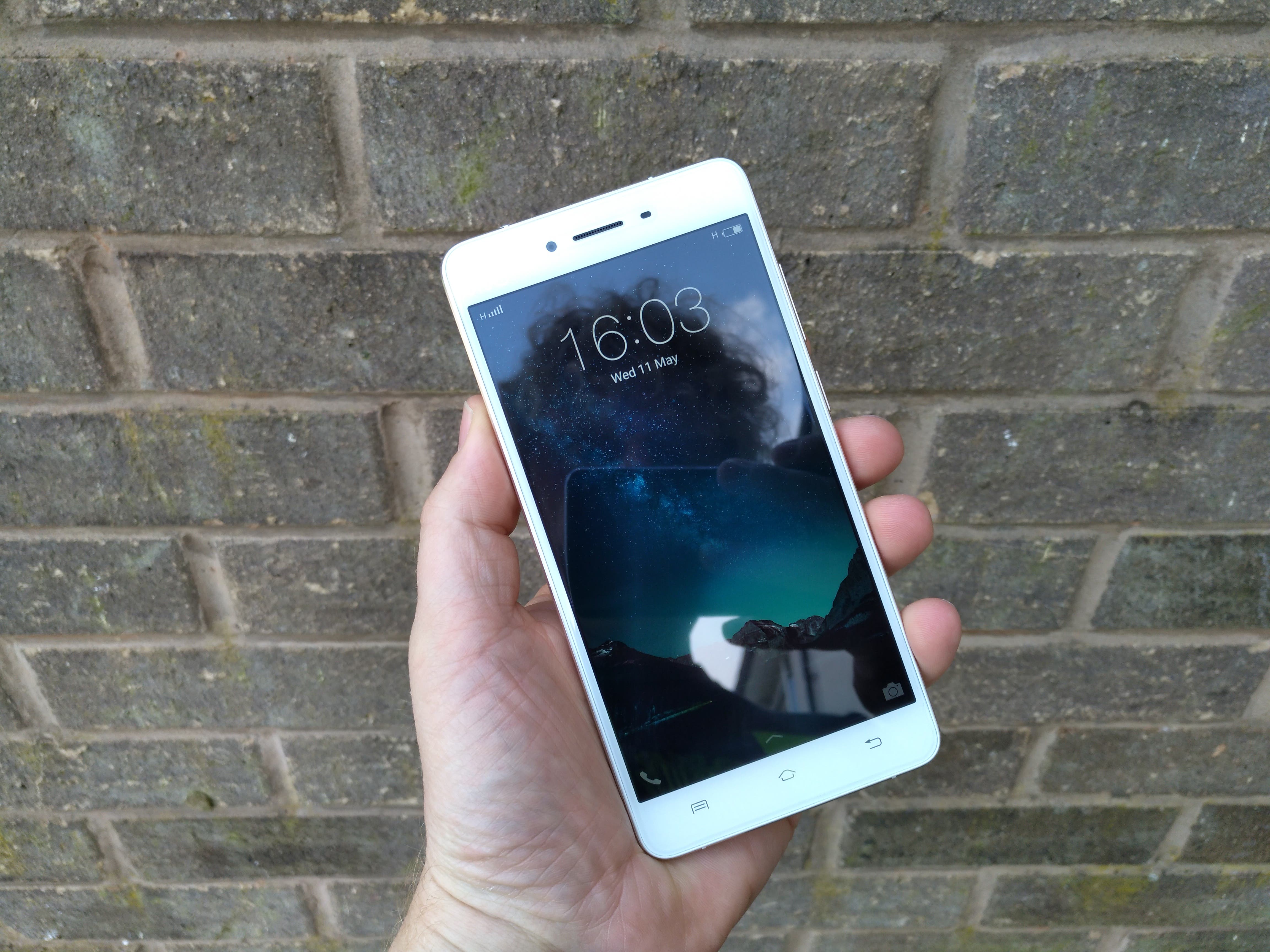 The Vivo V3 Max looks similar to the X6 Plus (and not far off the design of the Vivo Xplay 5 sans the curved display), but there are a few design and hardware specifications that make this phone different plus the Funtouch OS has been given native Google support out of the box. 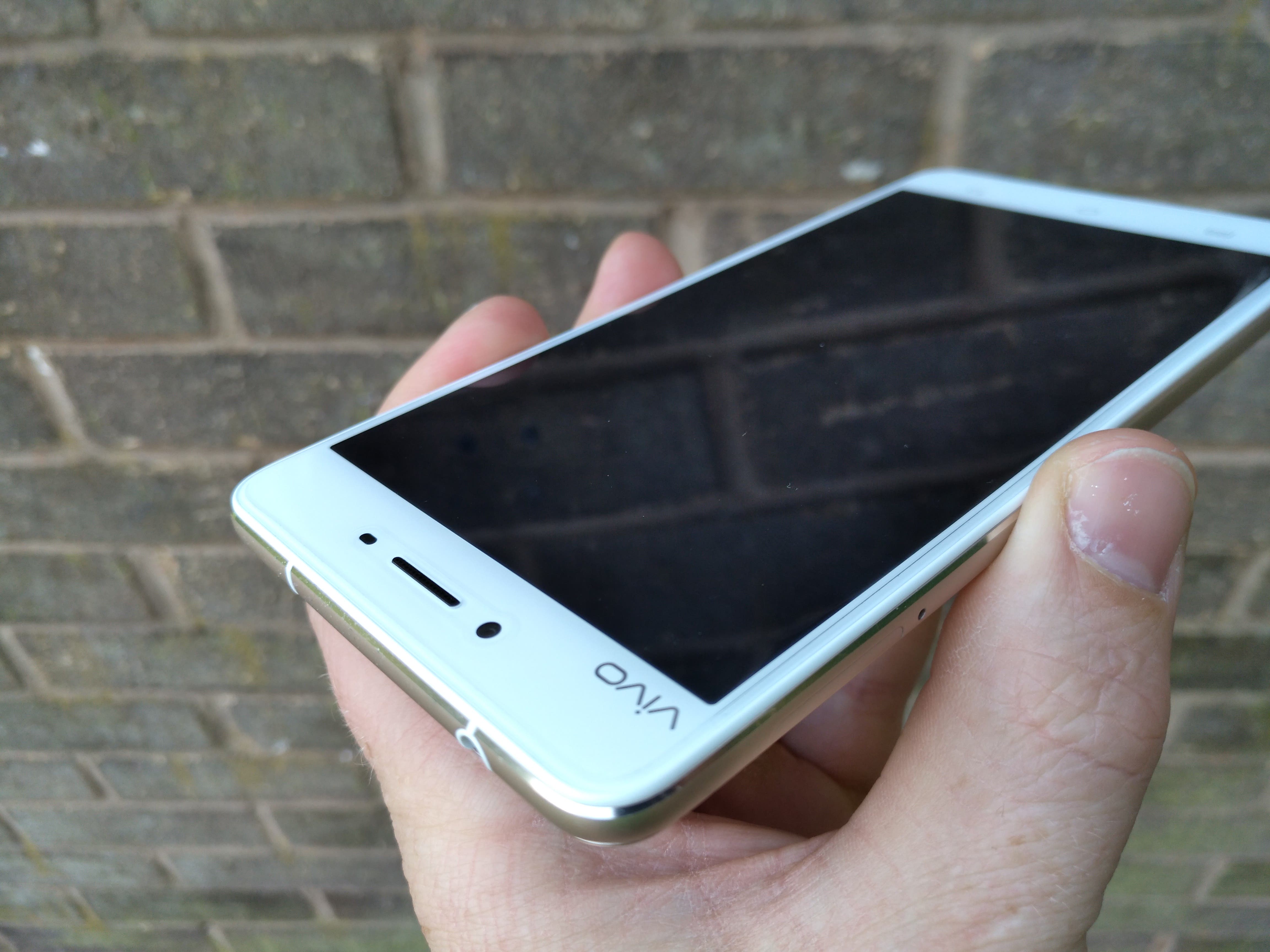 Not only is the V3 Max the first Vivo phone that is aimed at the international market, but it’s also the phone that Chris Evans uses in the latest Captain America movie which must have cost big bucks for the Chinese phone maker (Tony Stark uses a very cool Vivo concept phone). 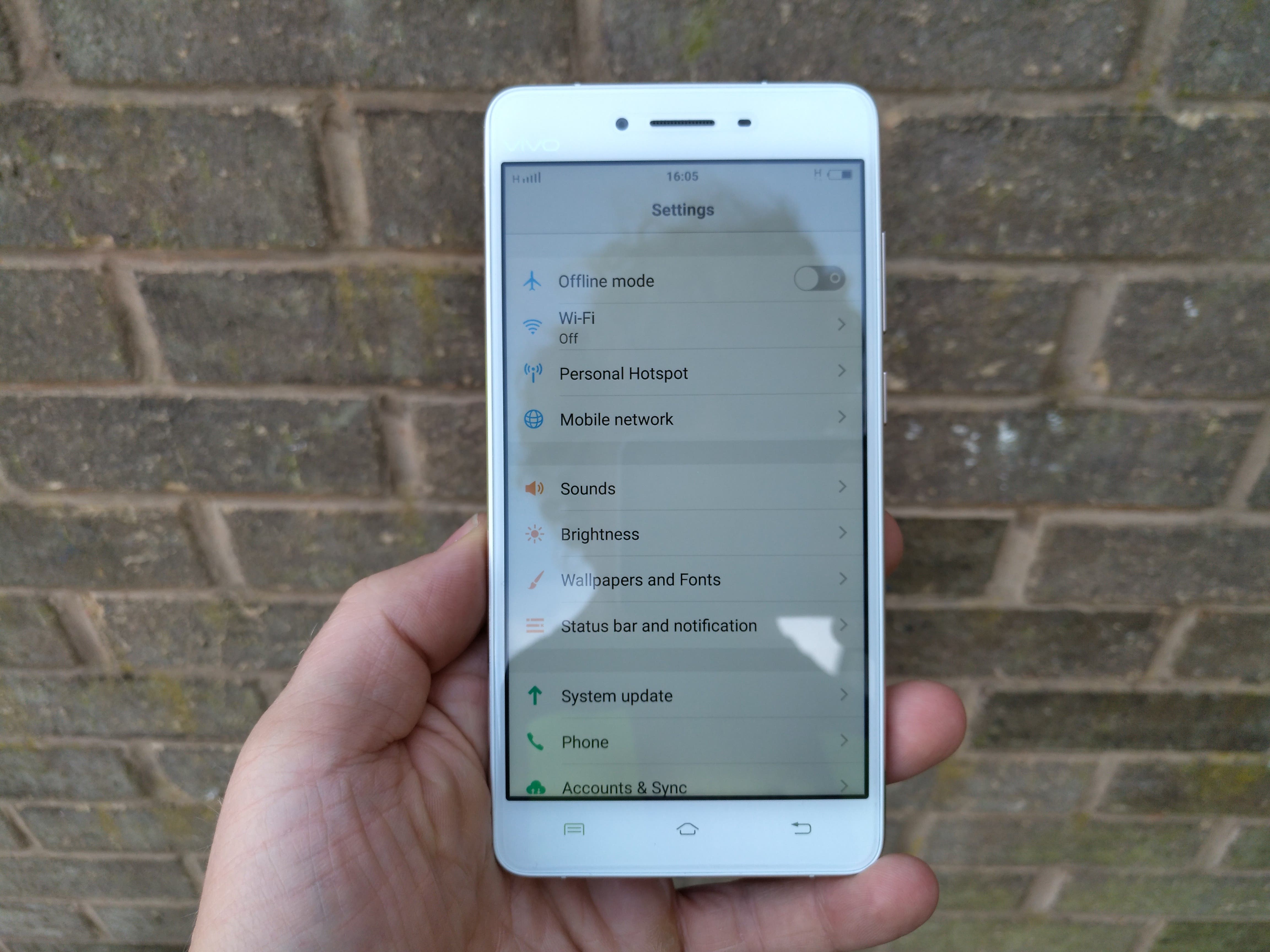 Obviously Vivo have big global ambitions, so its good that the Android based Funtouch OS has Google services built-in which solves most of the bugs and issues we’ve had with other Chinese Vivo phones after installing Google Services ourself. So Google services is nice and a new package of languages is nice to see too, but remember that Vivo’s global market are primarily Asian countries, meaning that all European languages (bar English) are missing. 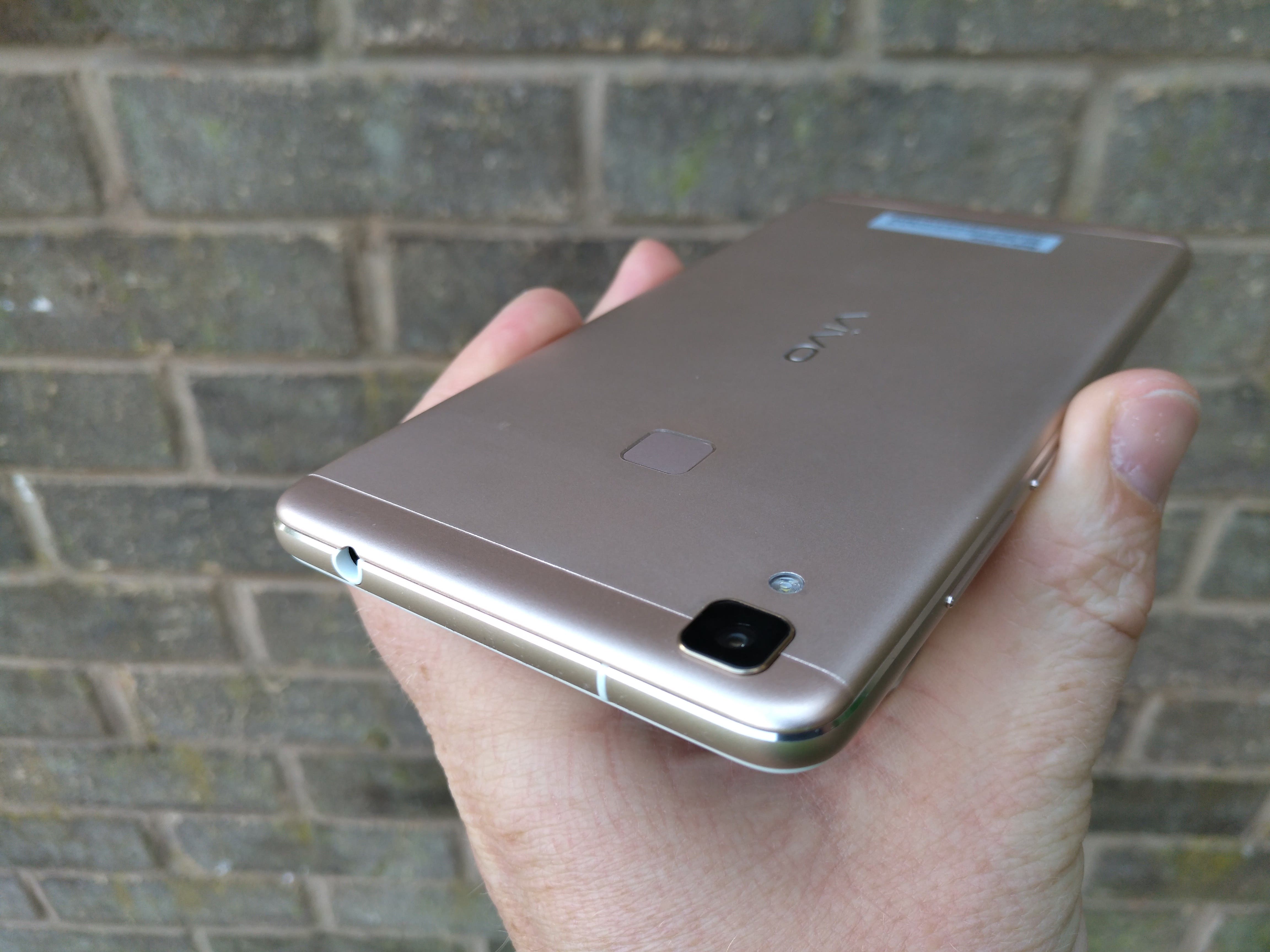 With Vivo already having the excellent X6 Plus and Xplay 5 available, you may ask why they decided they needed a new model for their international customers, well pricing is the main one. Vivo know that the Xplay 5 is going to cost a bundle outside of China, so they wanted a phone that would cost less while offering the same levels of design and build. 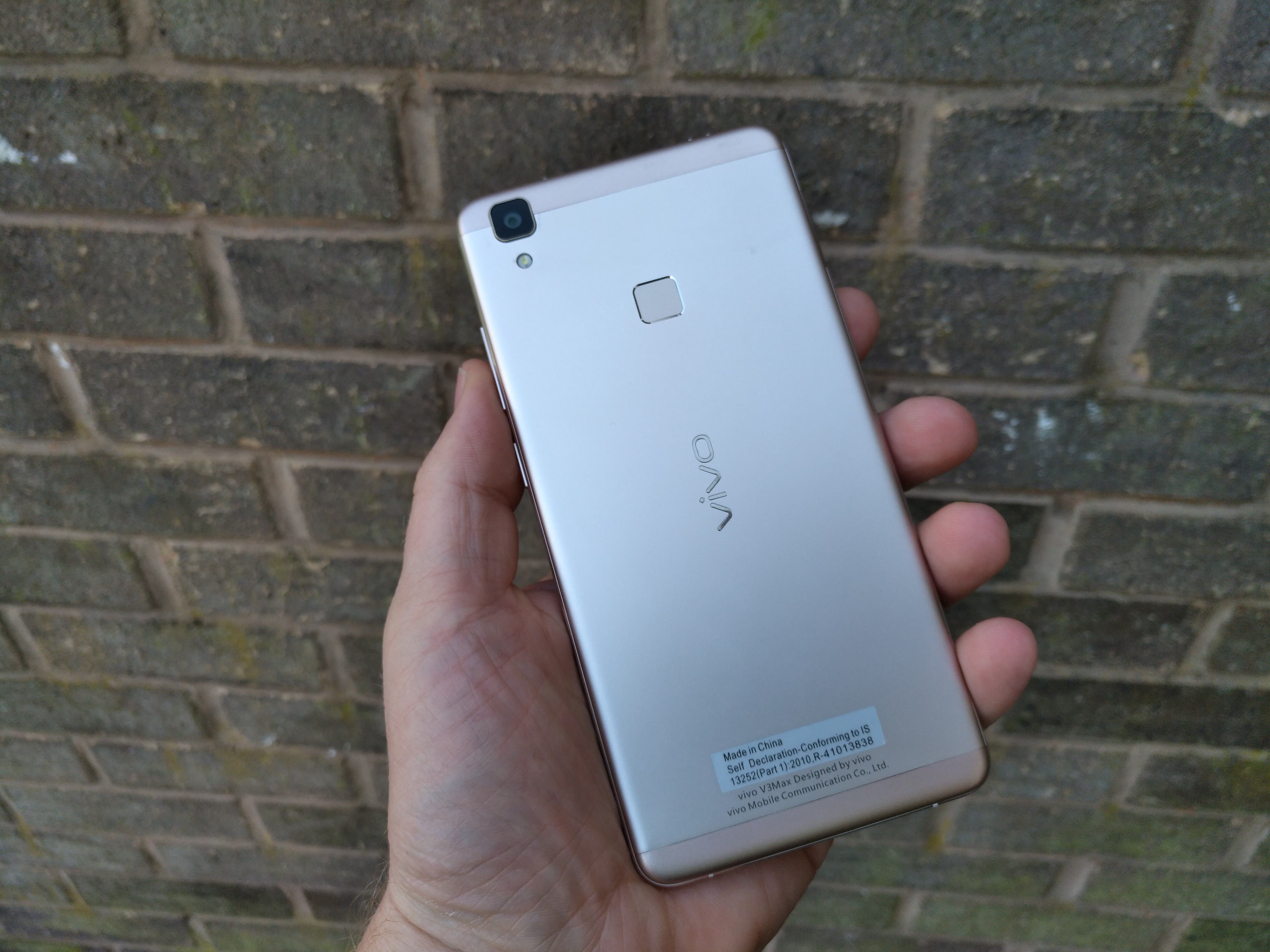 From a build and design point of view there are no notable signs of cost cutting, and even the hardware is good, but there are a few cost cutting measures such as the smaller 3000mah battery, less powerful 1.8Ghz Snapdragon 652 chipset, and in the box is a pair of very cheap Vivo branded earphones (not the same as you normally get with a Vivo). 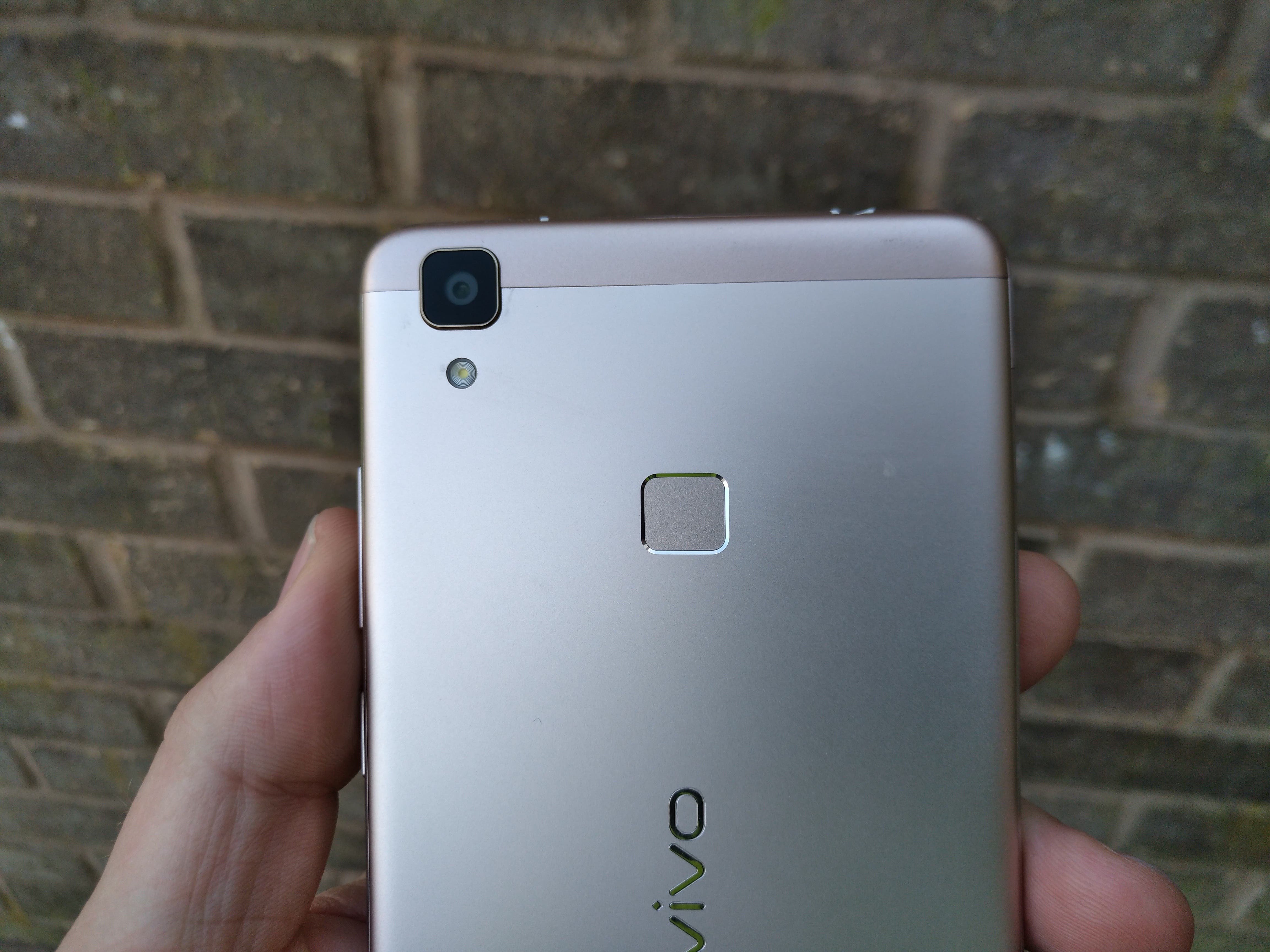 The unibody metal phone comes in either gold or rose gold, with a square camera lens which helps to differentiate the phone form other Vivo devices on the market which have round lenses. Below the camera in the centre of the rear of the phone is the same square fingerprint scanner as the X6 Pro and Vivo Xplay 5, this is great news as it’s a super fast security feature, and easily one of the best I have ever used. 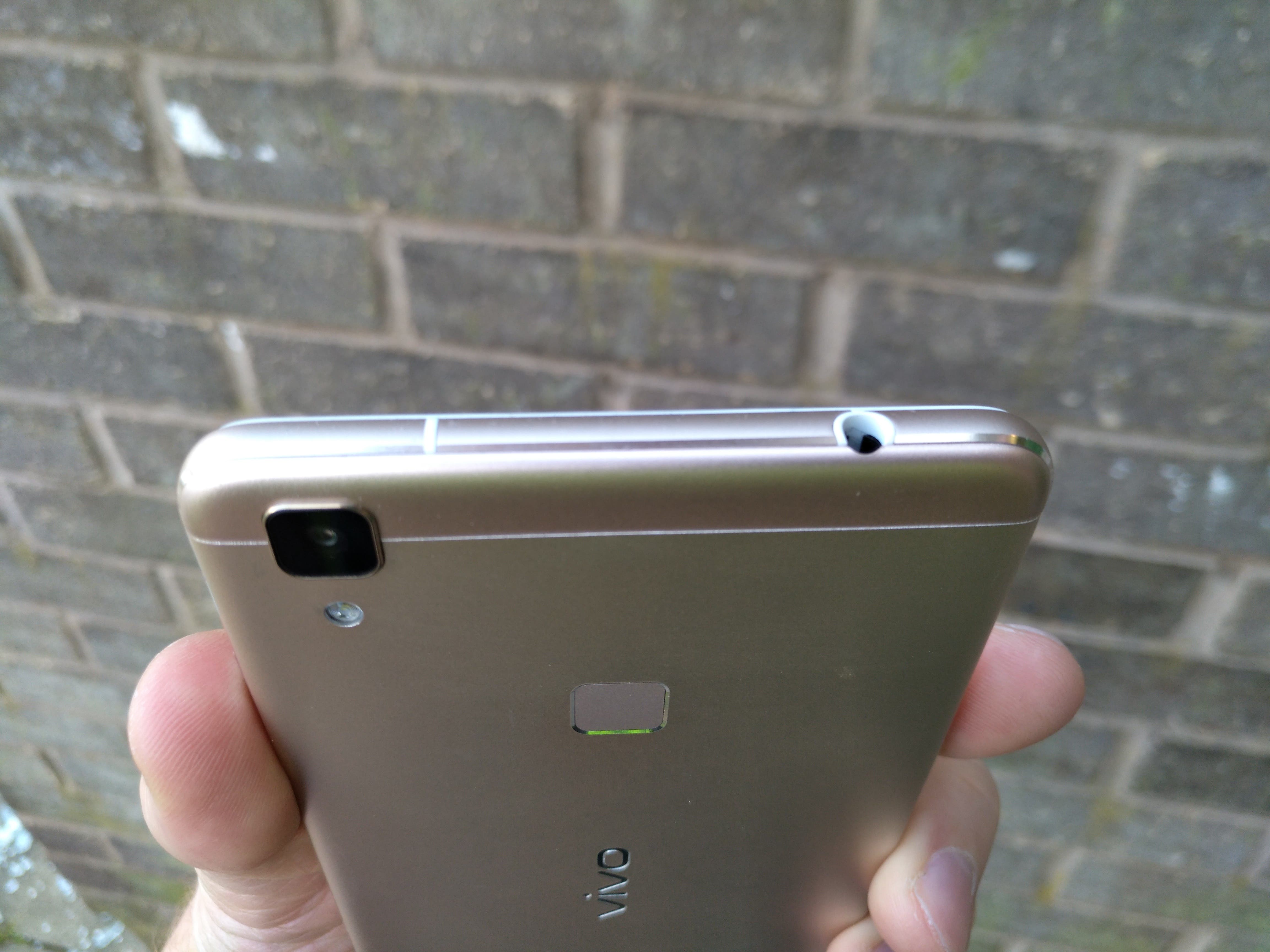 Over the past few days I’ve used the Vivo V3 Max and so far its pretty much the same user experience as any of the new Vivo phones only more stable when using Google apps and services. Performance has been good, the camera is fast, and the build and feel of the phone is up to the usual Vivo standard.

My only complaint so far is the battery performance which isn’t as good as other Vivo phones, with only a day of use available from the 3000mAh battery. I’ll keep an eye on this as Vivo have pushed out plenty of updates for the phone already and we might see an improvement.

Overall though, the Vivo V3 Max is a very decent Vivo smartphone, looks good, feels really well made and with the international ROM it lacks the bugs of its Chinese counterparts.

I’ll work on a full review of the Vivo V3 Max and plan to post it up in the coming days so stay tuned.