Gree have been a part of the smartphone landscape for only a short time, but they are already at a point where they feel comfortable competing with the big boys and have launched an all singing and dancing Snapdragon 820 flagship.

At launch in China earlier today, Gree launched there latest phone simply called the “Gree Phone 2”. The device looks suspiciously like a current generation flagship Meizu phone with curved metal rear and even a fingerprint scanner built-in to the physical home button, only with a higher resolution display and Qualcomm chipset.

As with many flagship phones these days Gree have gone for a Snapdragon 820 processor running at 2.15Ghz for the Gree Phone 2. The handset also benefits from 4GB RAM, a 4000mAh battery, 64GB memory, 8 mega-pixel front camera and 16 mega-pixel rear. For those of you who like a large screen you’ll be happy to know that this Gree has a 6-inch panel with 2K resolution. 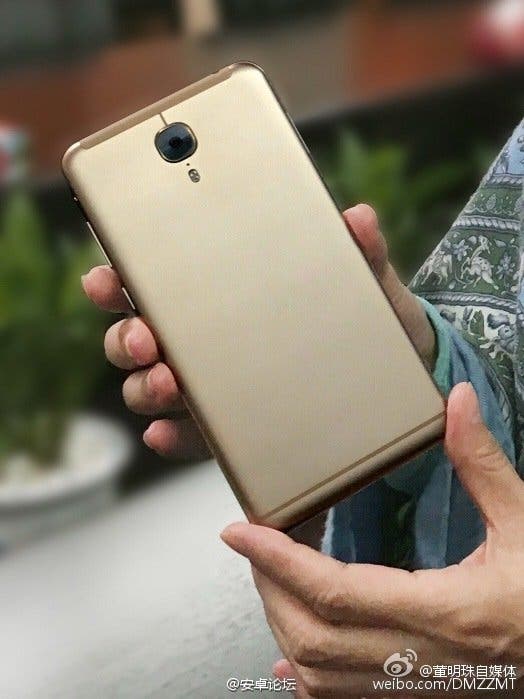 With their background in home appliances it makes sense that Gree have incorporated a IR remote and Zigbee smart home controls, making it possible for the large phone to be a one device does all item for the home.

Although not the most handsome of Chinese smartphones on the market the Gree Phone 2 does have a very impressive hardware package which could have made it an instant hit if it wasn’t for the asking price. 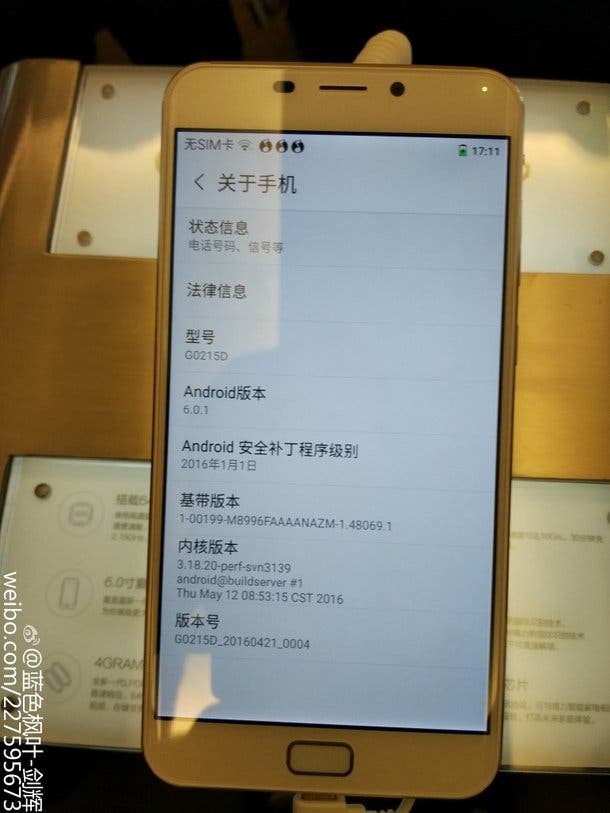 The Gree Phone 2 will ship for 3300 Yuan in China, which is only slightly more affordable than the Huawei P9 (but it has dual cameras and a better design) and more expensive than the Meizu Pro 6 and ZUK Z2 Pro!

In our opinion this is going to be one hard sell.