Xiaomi drone rumours continue today with a purported iOS application showing up for download for a brief time before being taken down, but a few details are out of the bag.

Past rumours of a Xiaomi drone had mentioned gesture control support from a Mi Band, and even pricing of around just $100, but a new leak today puts a stop to at least one of those rumours.

Earlier today an iOS app made a brief appearance for a Xiaomi Drone. The app was pulled but not before some people managed to download it and take a look at the features available including 4K video support. 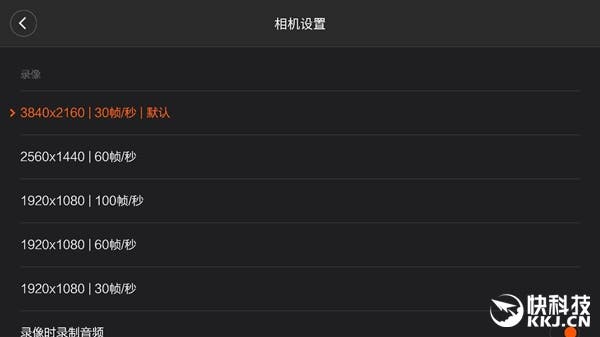 Apparently Xiaomi will be launching its drone with a built-in camera, like the current generation of prosumer DJI drones, and with capabilities of up to 4K there is no way the Xiaomi drone is going to cost as little as $100.

The app doesn’t show much else of the Xiaomi drones capabilities as it needs to be sync’d to a drone, but judging from the screenshots the drone will offer a FPS view when in flight and will be able to fly to GPS coordinates mapped in to it via the application. 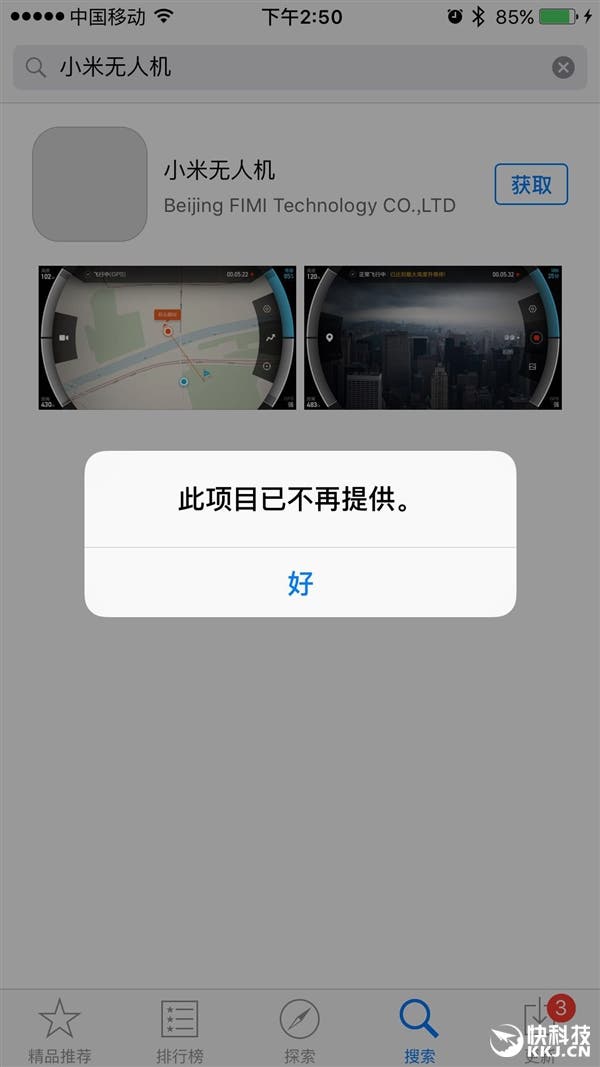 Pricing is now expected to reach nearer 3000 Yuan, which is still much cheaper than a similar spec DJI drone which retailer nearer 5000 Yuan.

Previous Gree’s latest has a 2K display, Snapdragon 820 and costs how much?