Meizu’s been launching a few phones this year, and one of them happens to be the new, budget focused m3 note. 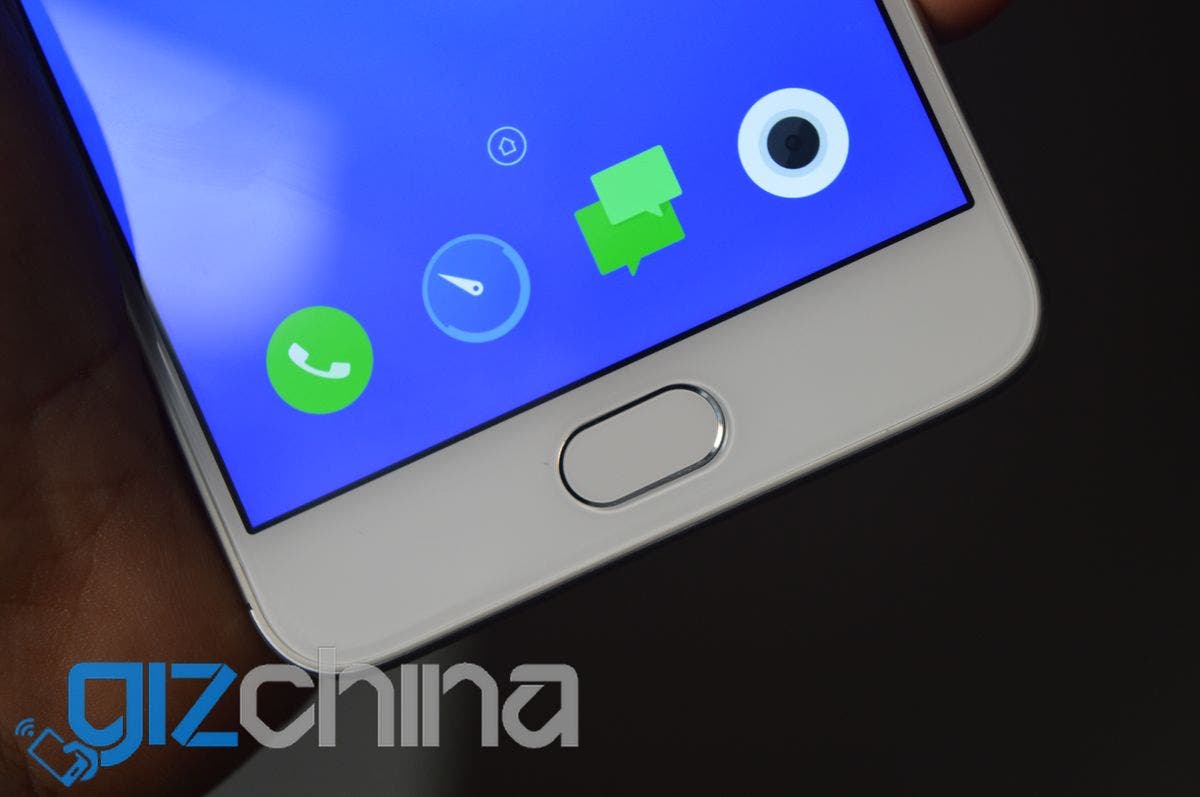 The phone comes with a decent set of specs for a device costing just 799 Yuan in China (for the 2GB version, which we’re testing as well; check international pricing here). Now that we’ve had a chance to play with it for a few hours, we can tell that it doesn’t just look good, but is fairly well made as well.

If you’ve ever held a Redmi Note 3 in your hands, the m3 note will ring a few bells. To not put it mildly, it is eerily similar… almost creepily.

That said, Meizu loyals will argue that it was the Redmi Note 3 ripped off the MX5 in the first place. Ugh.

Anyway, coming back to the m3 note. Despite the similarities, its quite a good looking phone. Meizu phones have almost never disappointed with their looks. They now don’t have the once-popular halo around the home button, but Meizu’s rather subdued sense of styling persists and pulls it off nonetheless.

Like almost every phone being made today, the m3 note is all metal. We have the silver version of the phone, which actually has two shades of the colour on the back of the phone, with the extremes a tad darker than the main body.

Thankfully though, the m3 note does not have ugly black borders under the digitiser. Instead, its a pure white, modest border around the display.

The chin features two sets of holes, one of which are for the speaker audio to let out, and the other, the mic.

I haven’t spent too much time with the phone, but for a 799 Yuan phone, the device has a decent camera with a nice dynamic range, especially when compared to more expensive phones.

The display is fairly impressive too, especially with a fluid UI that comes with the Flyme OS.

Meizu’s mTouch is a charm. I’m personally a huge fan of how Meizu arrange the fingerprint sensor, home button and the back button — all in one hardware key. In my books, it’s great design — remembering a gesture (in this case at least) can be easier than having to learn button locations.

According to the product listing, the phone weighs 163 g, but to me it feels somewhere around the 180+ g range. Only if I had a weighing scale handy!

I hope I’m not speaking too soon, but the m3 note hardly feels like a $120 phone. Of course there are faults that we’ll find through the days of usage, but the first impressions are positive!

Follow this link if you wish to purchase the m3 note. Review soon!