The MT6580 is suddenly a very popular SoC, finding its way into a lot of sub-$80 phones. This includes phones like the UMi Rome X, and more recently, the Bluboo Picasso. Unlike the Rome X, though, the $69 Picasso comes with 2GB of RAM. Where have the corners been cut, then? Let’s explore.

Hands down, the Picasso has to be the best looking phone in its range. For less than $70, you get a phone that doesn’t look like a $200+ device, but also feels like one. The fact that the internals aren’t quite at par is a different story (more on that later).

Right off the bat, the Picasso gives an impression of being a very ‘solid’ phone. If you’ve spent time with one of those Cubot phones, it’ll remind you of that. Bezels outside of the screen (on either side) are non-existent, but then there’s the killer black lines under the capacitor which we all have come to hate, and something which manufacturers have come to love.

Besides that, the phone reminds you a bit of the Mi 4 — well made, and 5-inch. What’s more, there’s a nice textured back which makes it really easy to grip the phone.

This is the first Bluboo phone I’m testing, and I’m positively surprised with the build on it. The plastic used seems to be of decent quality, and will squeak only under a lot of pressure.

Breaking the design down, there’s the earpiece surrounded by the usual suspects — proximity sensor, light sensor and the soft flash light (which is of no use, to be honest). 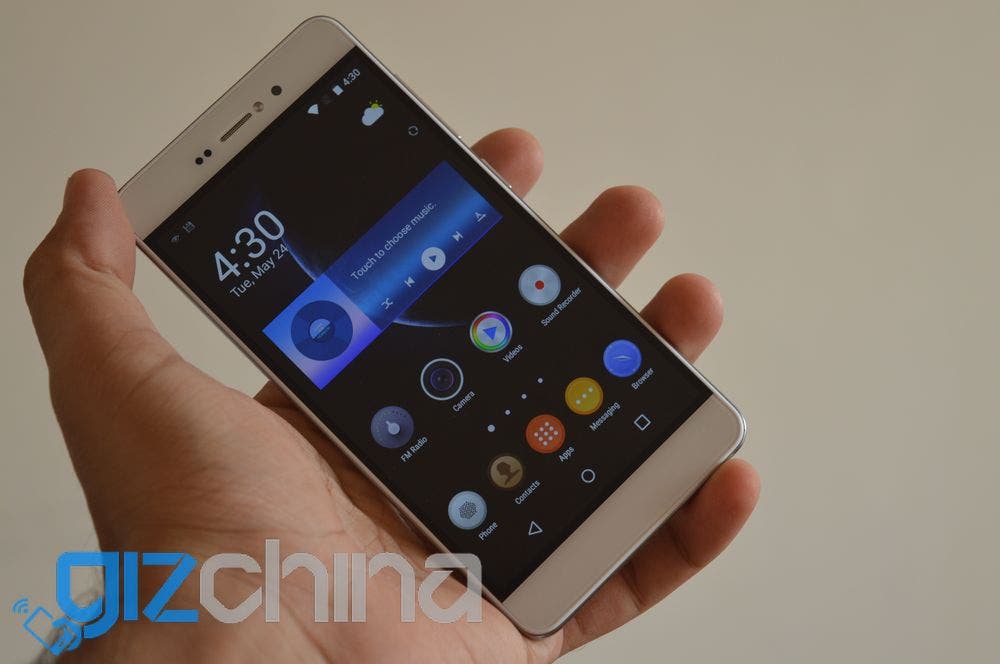 Right under that sits the screen, locked on all sides by the black bezels.

Under the screen, there’s the bottom bezel. Surprise surprise, no hardware capacitive buttons here. Only on-screen buttons, which remain to be non-configurable, so you’re stuck with what the factory thought was right! 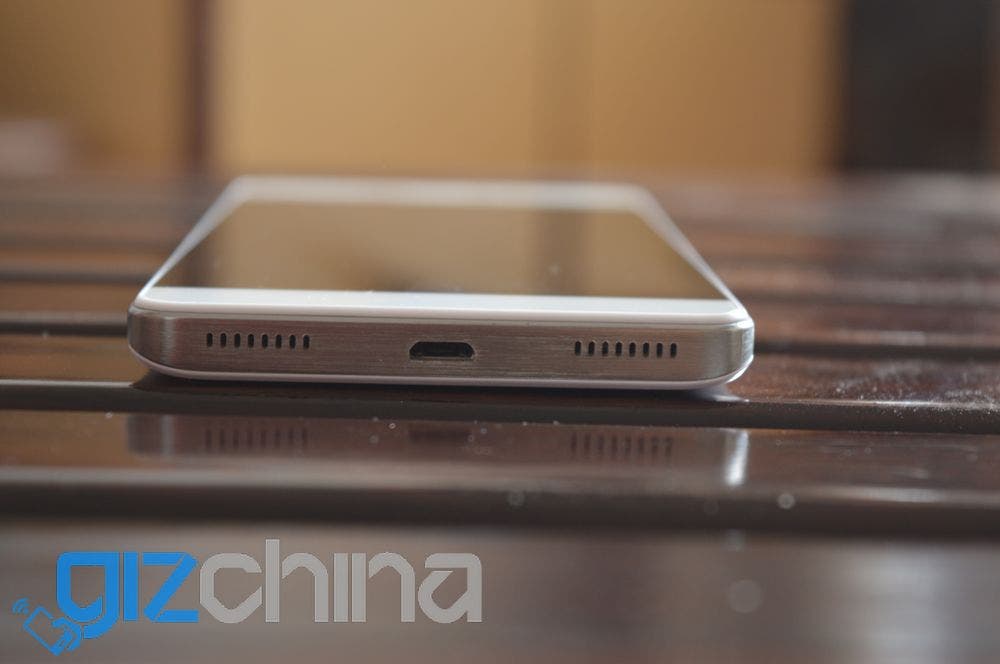 The ‘chin’ of the phone has a micro USB port (seriously waiting for the time when Type-C is the standard and not a bragging right) with eight holes on either side. 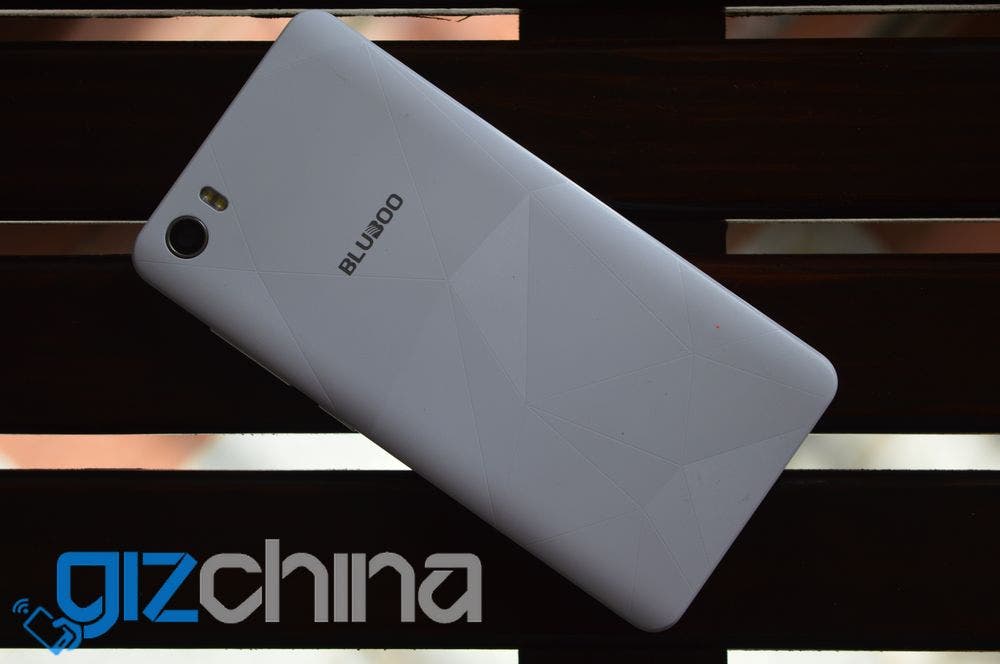 As mentioned before, the rear of the phone has a really nice textured design (that seems to be really popular in China right now) making it easy to hold the phone. Minus the texture, the device looks a bit like the Mi 5. A minimalistic (and rather classy, to be honest) Bluboo logo sits on the upper half, with the camera and dual LED flash on the top left. 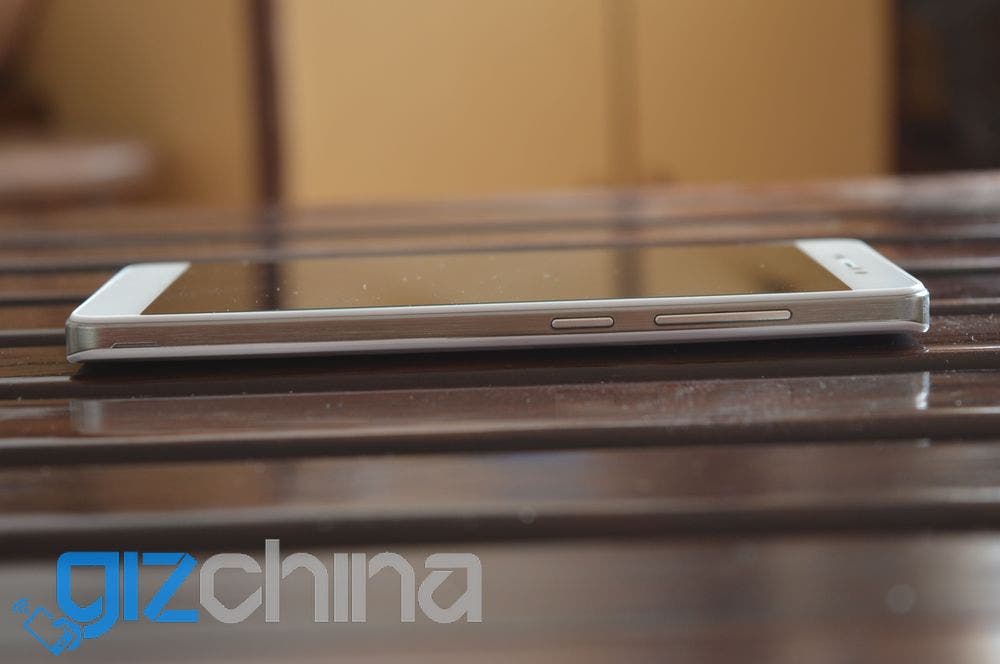 All buttons — power, vol up and vol down — sit on the right edge of the phone.

In the end, it’s a plain, simple design — no fancy curved 2.5D glass, although the rear cover does have a bit of a taper to it.

A mixed bag. With all the impressive exterior, Bluboo have cut corners on the insides — and its tough to hide. 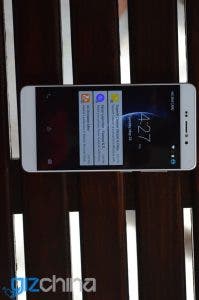 Let’s start off with something nice — the display. It’s a 5-inch 1280 x 720p panel, which for a $65 phone was unimaginable even a year back. That said, Bluboo have done well to source a very nice looking panel for the Picasso. I won’t blow the newest 2K displays out of the water, but (no exaggeration here) — you’ll find it tough to believe its a $65 phone you’re looking at.

Moving on: the sound. It’s quite weak, in all earnest. You’ll have noticed a pattern — most phones under the $100 mark (especially those from smaller brands) have really poor audio. Unfortunately, the Picasso is one of those phones. High treble, no bass… in short, no quality. This doesn’t just apply to the loudspeaker — the earpiece offers a poor experience also.

It’s a bit of a shame to see no configurable on-screen buttons on the Picasso, because that’s what’s come to be the norm of late. 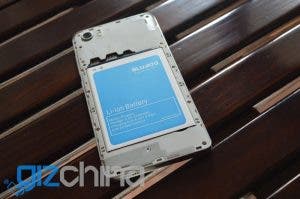 Bluboo claim to ship the Picasso with a 2500mAh battery, and the real capacity doesn’t seem too far off. While its hard to ascertain the exact mAh in there, what I can tell you is that the phone will last you one day. You’d be getting yourself a Picasso only for mail, chat and calls — and a little productivity and social media — and that’s what the phone is made for.

Another downer, a major one for many, is the touchscreen. Bluboo seem to have used a lower-resolution touch panel than normal, and the experience in one word is frustrating. I’d take a smaller capacity battery than what Bluboo ship on the Picasso, but a low-res touchscreen is a strict no.

Performance wise the phone is at par with other $60-80 phones, such as the Rome X. I don’t know if it’s the low-resolution touch screen or what, but somehow the Picasso feels a little laggy compared to the Rome X. Switching between apps can sometimes be an issue, but 2GB RAM helps in this case — at least when you compare it to 1GB RAM phones with the MT6580. You can take a look at the Bluboo Picasso benchmarks for more info. 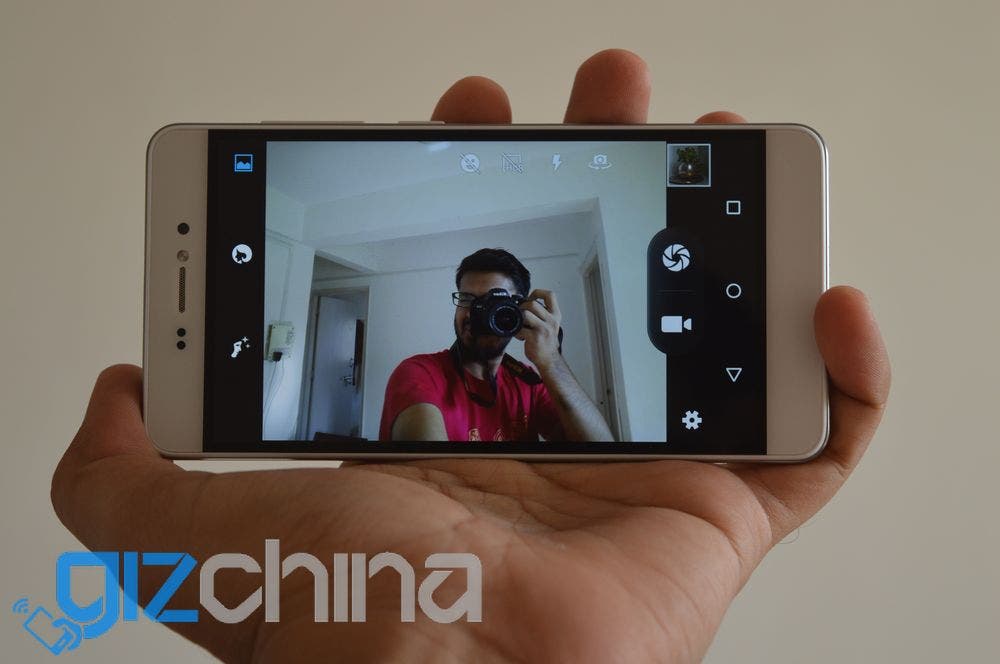 The camera is by far the biggest disappointment on the Picasso (it’s rubbish). It’s a really hardly any use. A recent firmware update made is slightly better, but the camera still struggles (big time) in fixing focus, even in daylight. At night the Picasso is as good as a feature phone with no camera — that’s how bad the implementation is.

In a nutshell, the Picasso doesn’t have a camera that will compel you to reach out to your pocket to take a snap of something interesting happening in front of you. It’s far from it.

The Picasso with its build, style and feel promises a lot, but there are way too many corners cut. The low resolution touch screen is a major issue for me, and I’m sure will be for any Picasso user. The camera is no good, and so is the sound.

The pros of the phone include a very nice build quality, the screen, the price and 2GB RAM. Despite that, I don’t see myself recommending the Bluboo Picasso to anyone despite however low their budget be. UMi’s Rome X is a much better performer for the same budget.

You can purchase the Bluboo Picasso from Geekbuying, which is where this review sample comes from.

Previous Leathery Doogee T3 finally getting close to the release ?