Vernee’s come to the fore with a lot of vigour, and their Thor seems to be getting some accolade. That said, the more powerful of the Vernee lot are the Apollo and the Apollo Lite. Both of these phones are supposed to follow the Thor on to the market.

True to its name, the Apollo Lite is the less-powerful of the two. That said, with a Helio X20, the Apollo Lite should be a handful nonetheless. Let’s take a quick recap over the specs of this phone: it has a MediaTek Helio X20 processor, a 5.5-inch 1920 x 1080p display, 4GB RAM, 32GB ROM, 5 mega-pixel front camera, 16 mega-pixel rear camera, a fingerprint sensor 3180mAh battery and a USB Type-C port that works with fast charging.

Quite clearly, despite being the second fiddle to the Apollo, the Apollo Lite is a device with specs that go beyond mid-range. 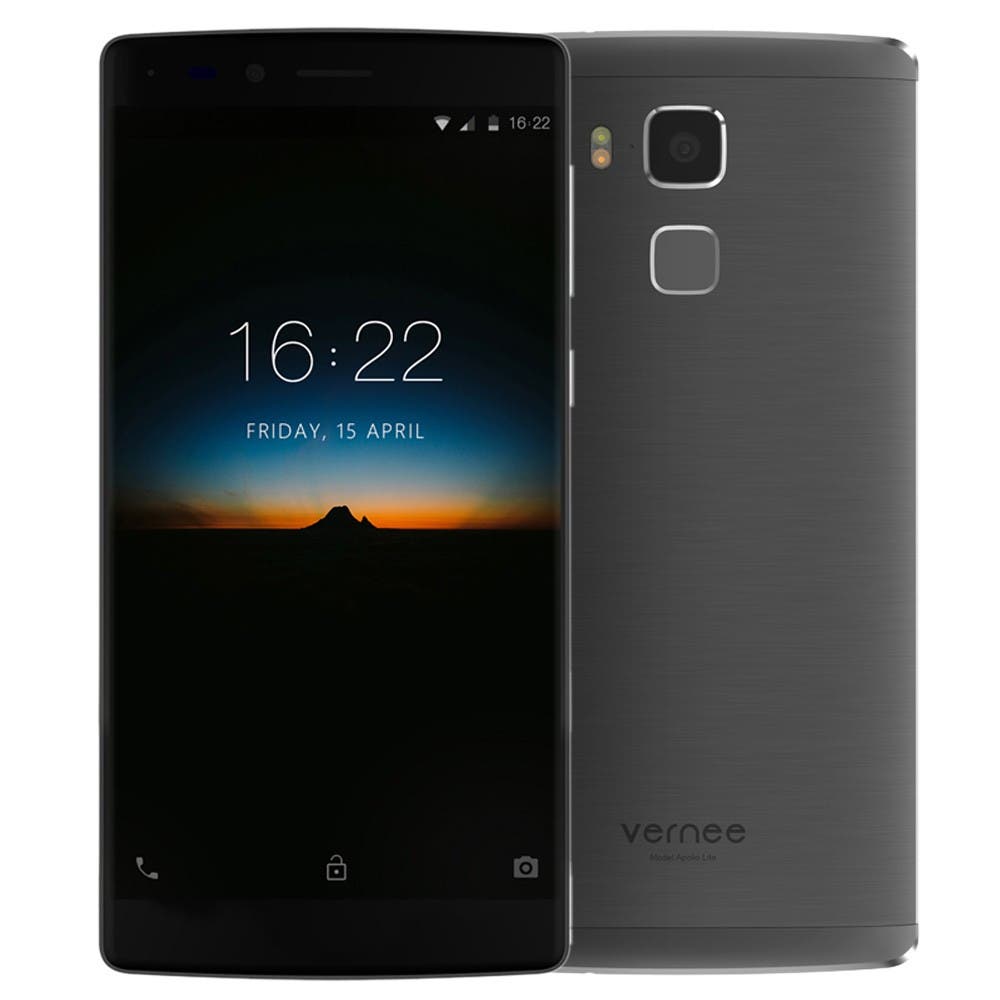