We’ve seen the renders, we’ve seen the TENAA details and we have heard the rumours, and now just a day ahead of launch here are the first real OnePlus 3 photos.

OnePlus are just 1 day away from launching their 3 flagship phone and 4th ever device. The OnePlus 3 will take over from where the OP2 left off, but with a better looking (in my opinion) all metal body that takes inspiration from both Apple and HTC.

These first real photos of the phone match what we have seen in TENAA and render leaks, and give us a first real good look at the new smartphone.

The front of the OnePlus 3 doesn’t look all that different from the OP2, there is a home button and 5.5-inch display, but it does appear that a 2.5D glass panel has been used this time around. 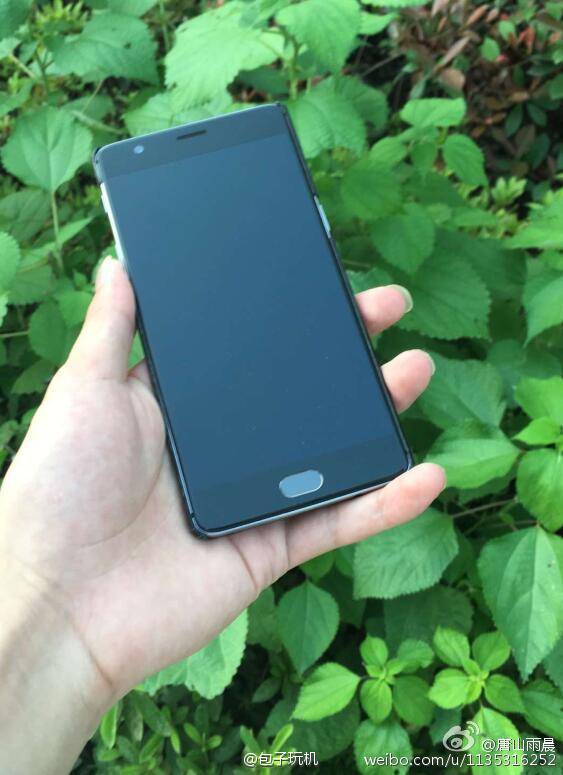 A metal rear shows off the OnePlus logo, dual LED flash and 16 mega-pixel of the phone. This version being grey, but another leaked render shows the possibility of a gold version making an appearance too. 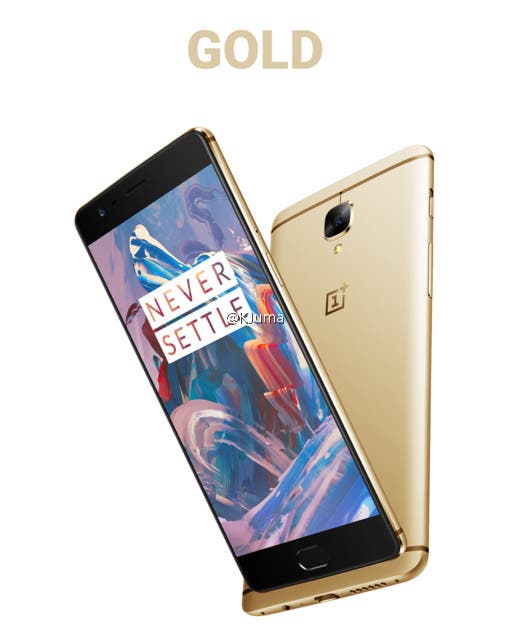 From TENAA leaks the OnePlus 3 is expected to launch this week with Snapdragon 820 chipset, 3000mAh battery, VOOC charing from Oppo, and USB Tybe C, 3.5mm headphone jack and options for either 4GB RAM or 6GB RAM.

Pricing is thought to be around the same as previous OnePlus flagships, so expected a starting price of only 1999 Yuan.