Vernee are among the rare Chinese OEMs to have come up and generated interest right away. Their Thor seems to be doing alright, and now there’s the upcoming Apollo Lite which already seems like an interesting device.

The folks over at Vernee sent over some info about the Apollo Lite… info that they think makes the device stand out. Let’s take a look: 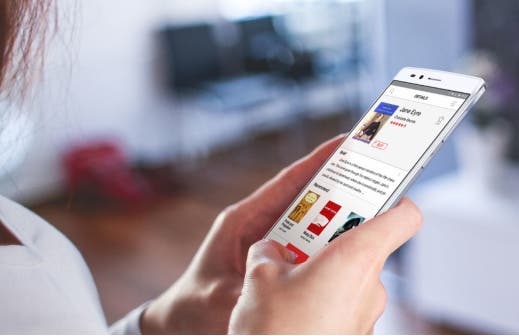 1. Running heavy games with ease
Carrying 64-bit 10 core 3-cluster Helio X20 chip with powerful Mali-T880 MP4, Apollo Lite can run any kind of heavy games without breaking a sweat. Its CPU allocating mechanism will help you out of force closes and lag.

2. Smooth Multitasking
Apollo Lite has 4GB RAM along with a Helio X20 SoC. Even if you open many apps at the same time, you can switch among those apps without lag.

3. Fast App Loading
10 core Helio X20 chipset, coupled with Corepilot 3.0 allocating mechanism will ensure fast responsiveness of all apps. And the 3 clusters are all designed to handle different types of workloads.

4. High R/W Speeds (100Mb/s write-in & 300MB/s read-out)
With eMMC 5.0 high-speed storage chip, the write-in speed can reach up to 100MB/s and the read-out speed can reach 300MB/s, allowing you to transfer heavy files in seconds. Besides, it will also enhance the loading speed of applications.

6. Responsive IGZO Sharp Display
IGZO screen from Sharp features a frame frequency 100% higher than that of usual IPS screen.
“IGZO” is therefore able to bring its unique capabilities, such as further enhanced picture resolution and compatibility with a growing number of display types, to the technology of tomorrow, for ever higher levels of efficiency, performance and reliability, Touch panel operational improvements,and ultra-sensitivity (from sharp-world.com)

8. 0.1s fingerprint recognition
Apollo Lite sports Egis independent ISP fingerprint processing chip. By collecting the fingerprint data each time it scans, it will keep optimizing and adjusting all the data.
In the end, the recognition speed will be fast and stable, allowing you to unlock in mere 0.1 sec.

10. Fast image formation
The combination of Helio X20 chipset and eMMC 5.0 high speed storage chip makes the image formation of its camera much faster.
Within the single touch on shutter, the whole process including focus and image formation will be finished. 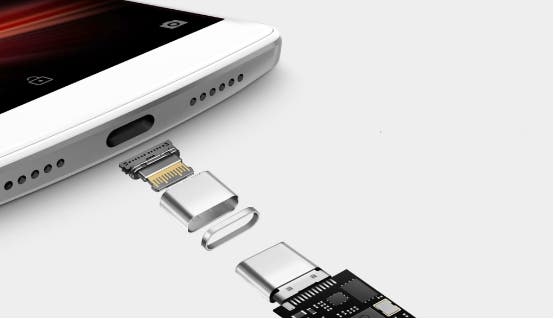 Next Alcatel Flash Plus 2 available from Lightinthebox