After being shown in a leaked image earlier in the week, both the rose gold and red versions of the Meizu Pro 6 have been announced with pricing.

If the Meizu Pro 6 really tickled your fancy but you really had your heart set on a gold or red phone, then good news! Meizu have just announced two new colours for the flagship Pro 6 both of which will cost 2499 Yuan and be available to buy on the 18th June.
The official names for the new colours are Rose Gold, like the iPhone 6S, and Flame Red. So far we only know of a 32GB memory version of each phone becoming available, but we assume other options will be considered if the colours prove to be popular.

Other than the colour the rest of the hardware remains the same as the standard Meizu Pro 6 which launched in April, but for those of you who don’t remember here is a quick feature list: 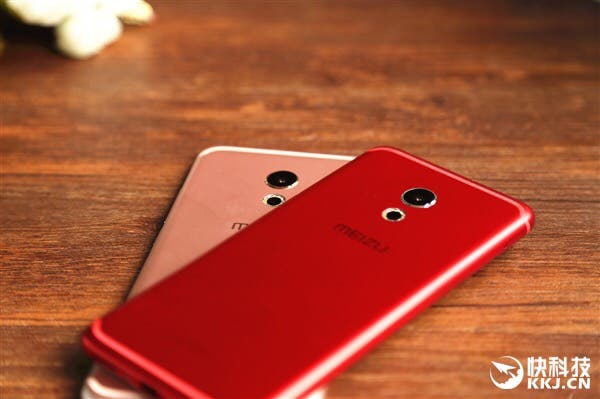 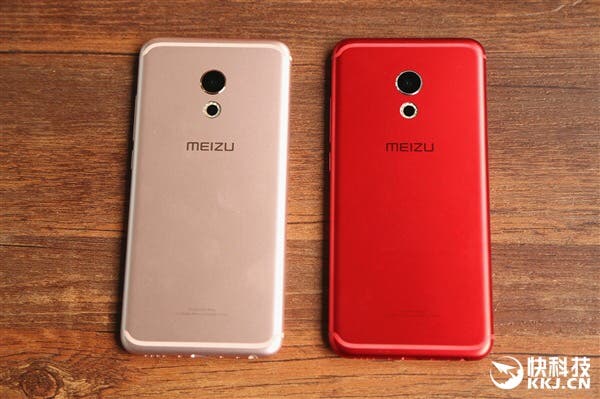 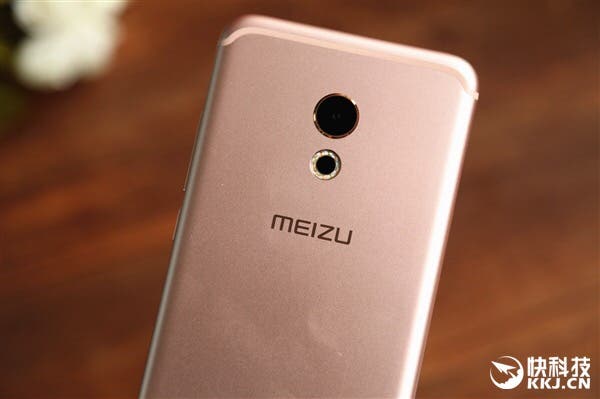 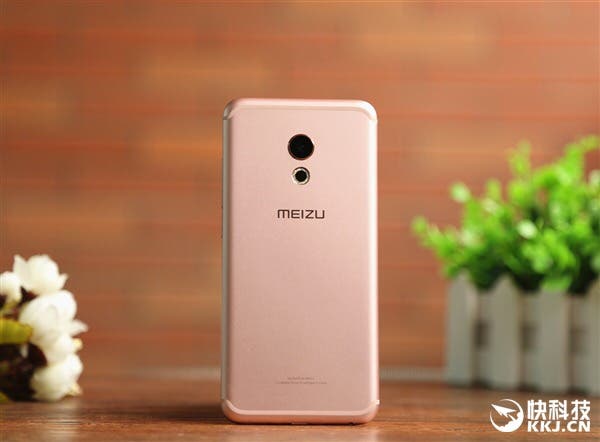 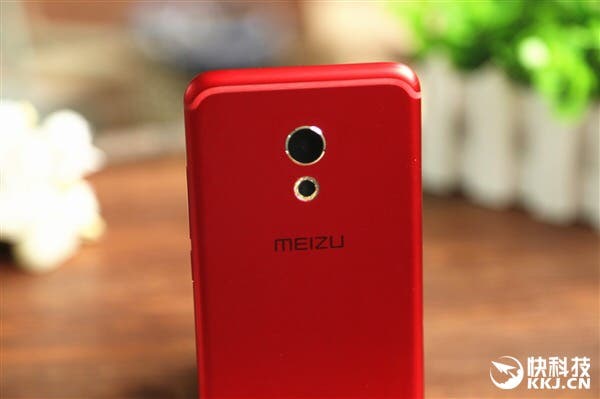 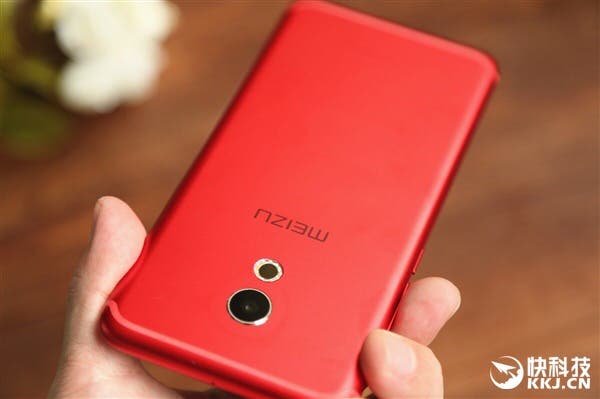 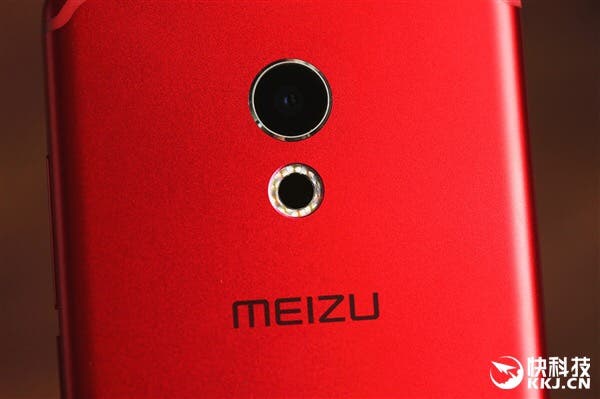 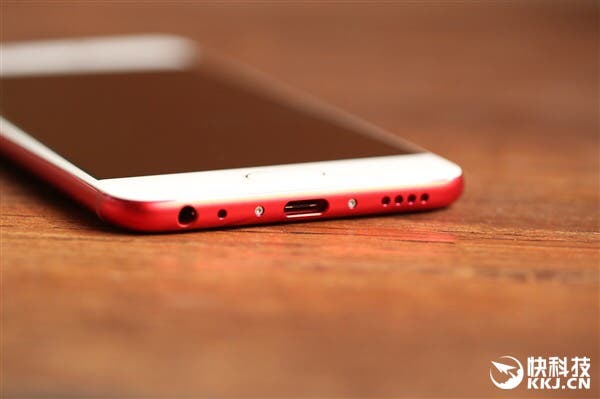 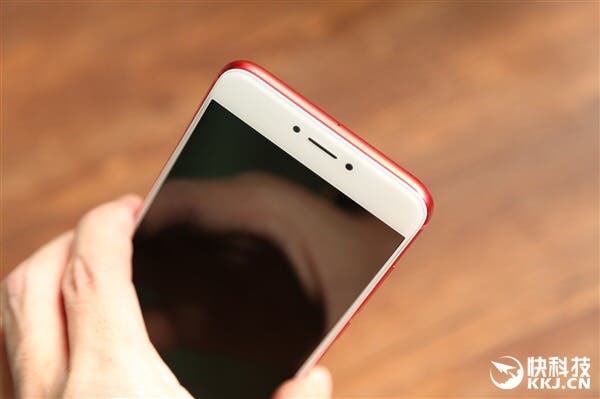 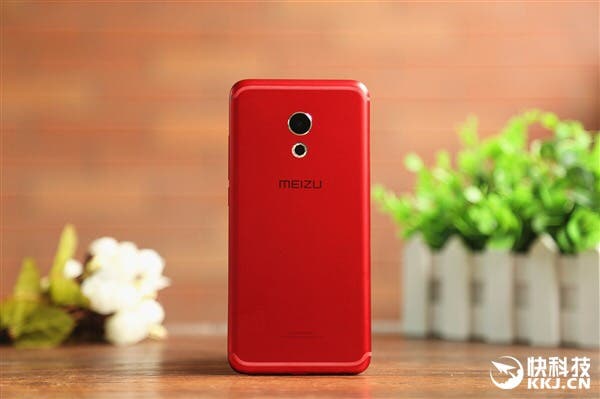 Next Coolpad Max Review: Mighty fine, but a tad expensive