Coolpad are usually known for their budget phones, but the Chinese phone maker recently pulled off a bit of a surprise by launching the Coolpad Max smartphone in India recently.

I was blown away when I took receipt of the shipment containing the Coolpad Max. Not only was the retail box made out of material that felt nice and proper, the phone itself looked — and felt — like a work of art.

The phone isn’t really a 6.5-incher as the name would suggest. It’s actually a 5.5-inch phone with a smooth metal body (yes, with the ‘cold’ metal feeling) all around. The backside of the phone may remind some of the HTC 10 (if you’ve bothered about it, anyway). 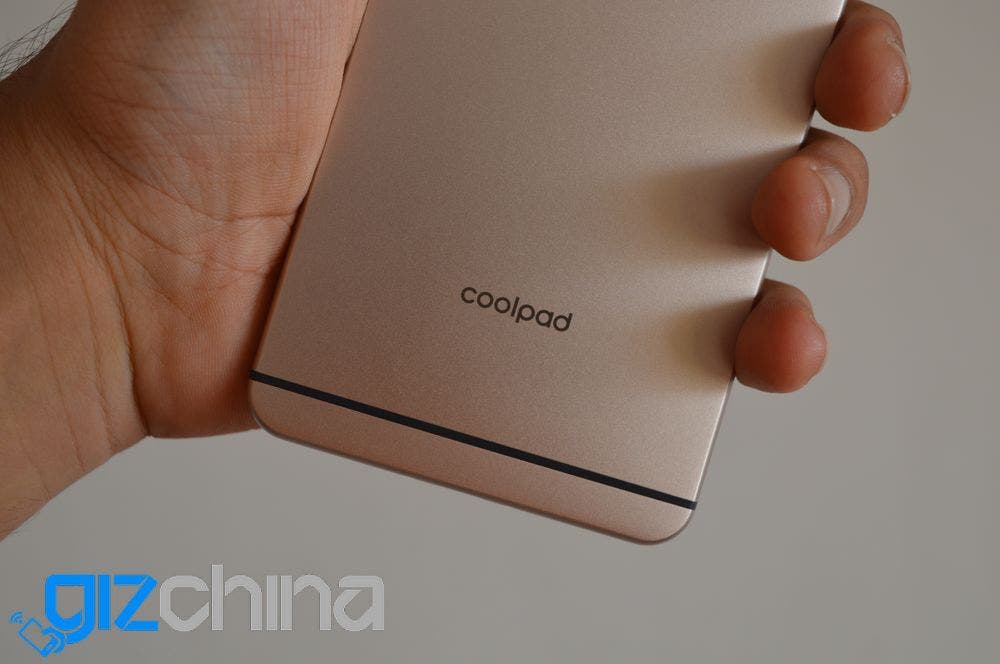 The front of the phone appears to have an abnormally high screen:body ratio, which is of course courtesy the conspicuous black bezels under the digitiser. Speaking of, the bezels under the screen (especially on the top and bottom part of the display panel) are perhaps the only negative thing about the entire visual aspect of the Coolpad Max.

Moving on, the front top side of the phone has the usual — earpiece, sensor suite (proximity, ambient) and the notification LED. There’s nothing on the under side of the display. No capacitive buttons — the phone has on-screen buttons that you have to make do with.

Rear of the phone is the standard — flat metal back with a fingerprint scanner, camera (slightly protruding), minimalistic logo and of course the antenna lines. The tiny camera module bang in the center makes the phone look a little too symmetrical — I’d have preferred it on the left top, but that’d ring way too many bells… *cough* iSheep *cough*.

The top edge has a 3.5mm jack (for real!), so no switching between charging, connecting to the computer, and a USB Type-C to 3.5mm jack here (if you haven’t noticed, I’m taking a dig at LeEco here). Speaking of ports, it’s really really disappointing to have a micro USB port on the Coolpad Max. Not because I’ve grown so used to USB Type-C, but because it’s becoming an increasing pain to deal with both types of ports, carry both kinds of cables around.

Either side of the port has six holes, acting as vents for the mic and speaker. On the left and right edge of the phone, there are the volume and power button respectively — complete with a a textured finish giving them great grip and you, feedback.

When we were sent the Max, we had no idea of the specifications. I thought of trying out the phone for a bit before checking what it had inside… and no kidding I thought it was a much higher-end chip than the Snapdragon 617. That said, the implementation matters, and Coolpad seem to have done it perfectly well. Then there’s the 4GB RAM cushion that the phone affords… all of which makes the Coolpad Max a really nice performer.

I’ve spent the last few days with the Helio X20-powered Le 2 Pro, and honestly the Snapdragon 617 (at least on the Coolpad Max) comes frighteningly (for Le 2 Pro buyers) close to the MediaTek. Guess it’s the eUI ROM that’s the culprit here, but makes a strong case for the Snapdragon 617 nonetheless!

General usage, multitasking, etc. has all been a rather enjoyable experience on the Coolpad Max. There have been a couple instances when the device has given me a bit of a glitch when switching between apps, but there’s hardly been a time where the ROM felt that it lacked optimisation.

The 5.5-inch display on top comes covered in 2.5D curved glass, which I’m not too big a fan of. This is probably because almost every affordable phone (<$100) from China is starting to come with 2.5D curved glass, which makes it look kind of shabby on more expensive phones (I know it shouldn’t be that way, but…). That said, the underlying display is crisp and clear, visible in the sunlight and has nice viewing angles. It’s funny we’re OK with this display, because in 2014 we’d want a 1440p panel for this much money!

The sound department too is impressive with the earpiece, loudspeaker as well as earphone output.

Moving on to battery, it has been fairly good. Not exceptionally good, but slightly above average. The phone has only a 2800mAh battery, so the ~4.5 hours of screen on time is something which isn’t too bad.

To add to the software bit, Coolpad haven’t just nailed it with optimisation, but they’re also doing well keeping the phone fairly bloat free (there are a couple of apps pre-installed though, including Amazon — which is a bit of a shame because this isn’t a $100 phone) and feature rich. One feature that stands out for me would be the ‘Private Space’ feature, which allows you to use the phone with multiple accounts on the same network (Google, Facebook, WhatsApp, etc.).

Really really happy with the Coolpad Max camera. I’m going to use it as my daily driver for as long as the phone is with me (it’s going to go back to Coolpad 🙁 ).

Like the rest of the phone, the camera works as advertised. It’s fast, has a great dynamic range, and takes nice photos in the dark. Take a look at some samples.

The only problem some may have with the camera is that it does not offer 4K video recording. While I hardly shoot video on my phone, it’s quite a gutsy (and bad?) decision to skip 4K video. 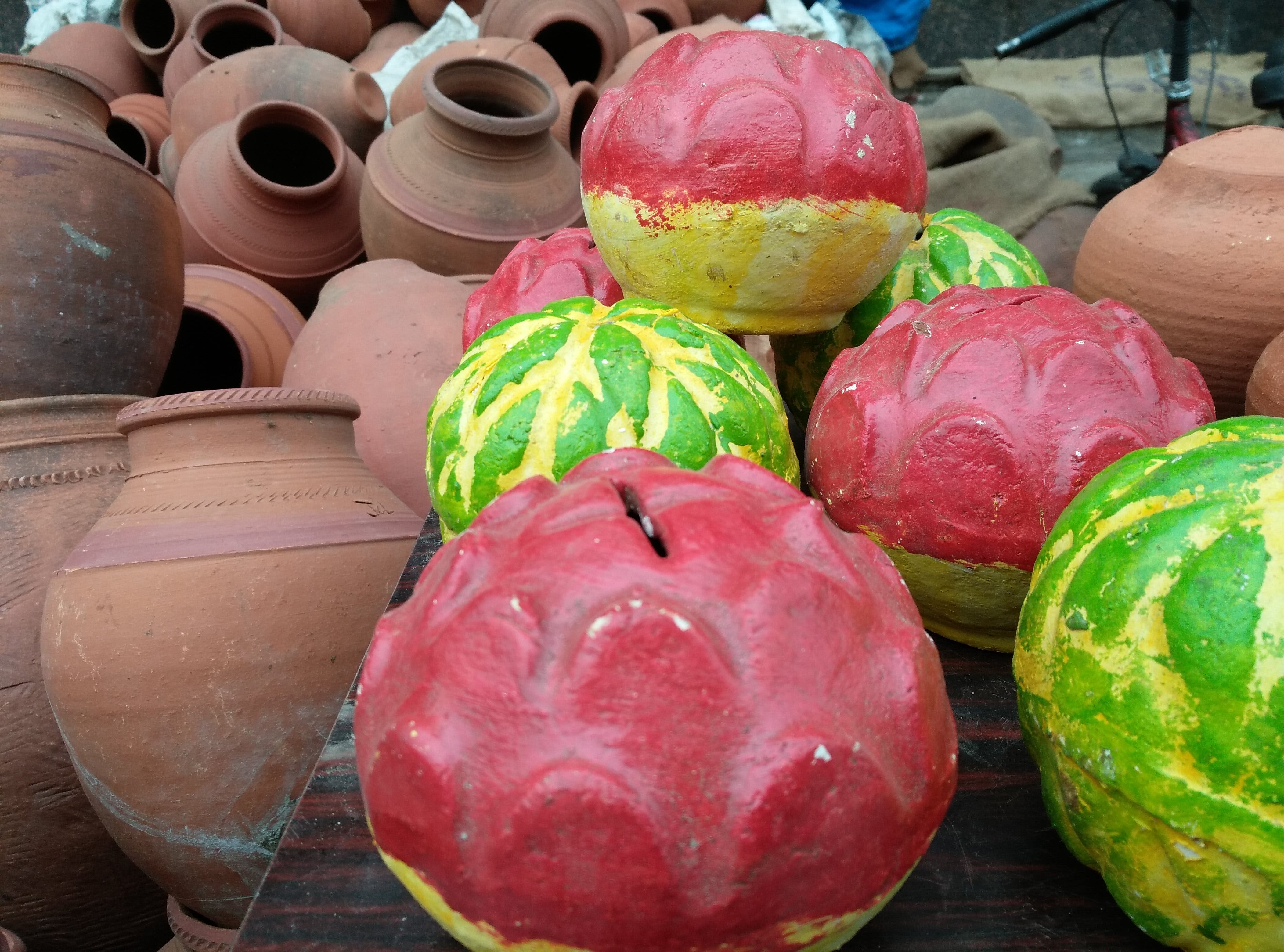 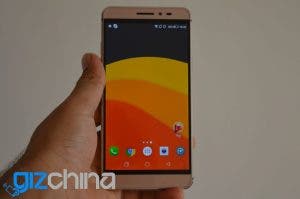 In all fairness, the Coolpad Max is a phone that I would recommend to people looking for a phone in the $400 range. True, it doesn’t (by a long shot) have the bells and whistles of some other phones — perhaps even cheaper — but there are times when the experience beyond just the spec sheet matters.

True its an expensive phone for the spec on paper, but it does whatever it is designed to do — and well.

All in all, the Coolpad Max is a nicely made phone with great looks, albeit a price tag that some might find a little steep.