LeEco’s 2nd generation Le phones garnered quite a bit of interest when they launched, but somehow the hype plummeted after a bit. 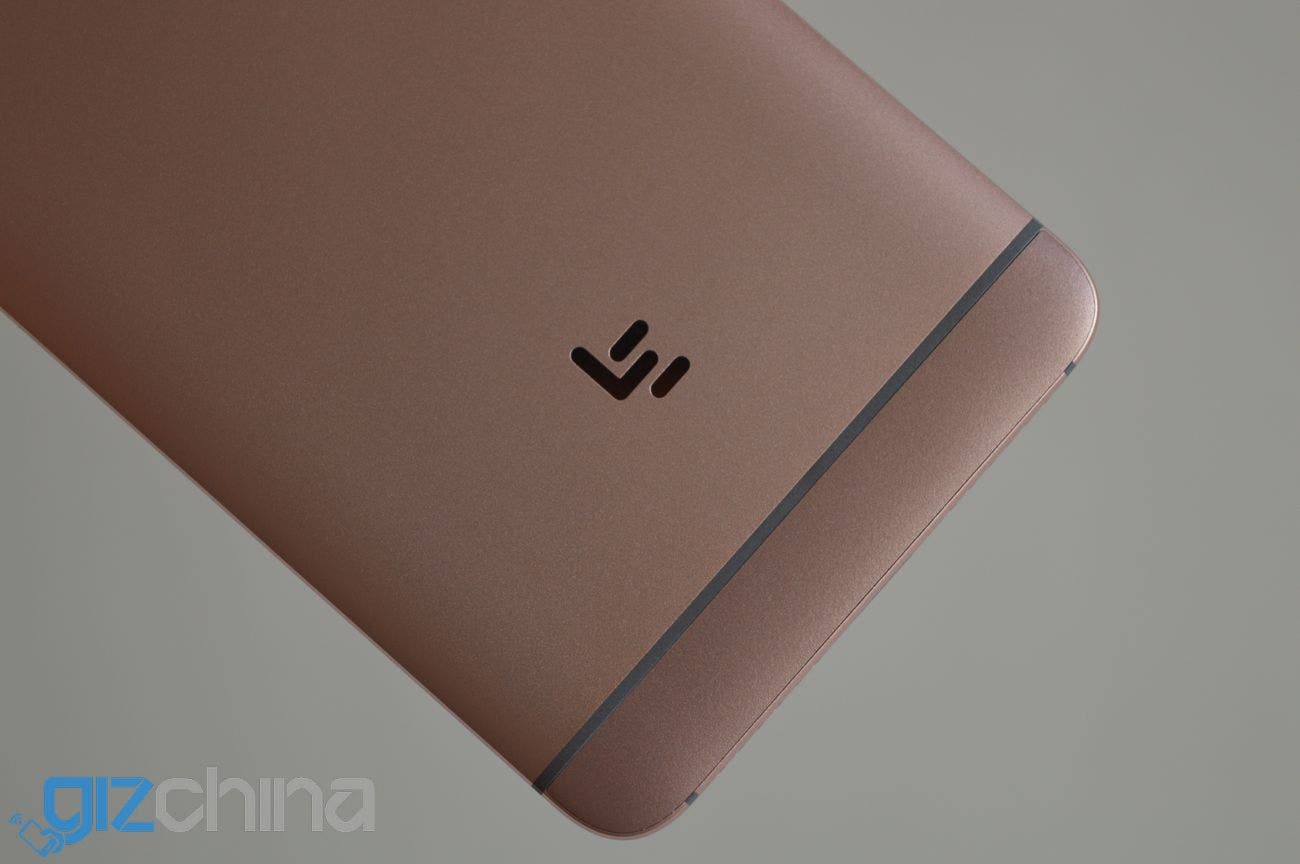 We got hold of the Le 2 Pro (courtesy Geekbuying) and spent a couple of days with the phone. As always, the build quality on the phone has been impressive to say the least. While the black borders under the screen continue to exist, LeEco have made the Le 2 Pro narrow enough to be usable in one hand.

The phone comes in Rose Gold, making the device look really attractive. While the front of the Le 2 Pro is hardly distinguishable from other phones, the rear of the device has a distinct Le characteristic to it.

It all feels very curvy and thus, not just good to see, but also good to hold. One major gripe that I have (and others might too) is the rear camera, which has a module that protrudes significantly.

The fingerprint sensor also is made out of highly reflective material. LeEco made quite a big deal out of it during the launch as well.

LeEco (Letv back then) were among the first ones to feature USB Type-C ports of their phones back in 2015 with the Le 1 series phones. This time around, they’re the first ones to ditch the 3.5mm analog audio out for USB Type-C digital audio out. Needless to say, the audio is right up there.

Other than that, the Le 2 Pro has been quite a fun device to use so far. A couple of glitches in software include slowing down of the phone when hanging up on a call, and the rather slow camera shutter (uncharacteristic, one would assume, for a Helio X20 device). EUI needs a bit of polishing.

Also, the unit that we’re testing has adware installed on it, which is a shame. This is definitely courtesy someone from the supply chain and not LeEco themselves.

Multitasking, on the other hand, has been smooth so far, thanks to 4GB of RAM that the Le 2 Pro has on board.

More in the review next week. Meanwhile, let us know if you have any questions!

The Le 2 Pro can be bought from Geekbuying for $259 and change.

Next Nubia launches Xiaomi Max killer with the Z11 Max