It’s never a dull day at TENAA, who today gave us our first sneak peak at a Huawei Honor Phablet featuring a monster 2K display and marching large battery.

Huawei were one of the last few phone makers to go for a 2K display, in fact the Huawei team made a big point about them not using QHD panels for a long time, but sometimes those extra pixels make more sense.

Say for example on a phone with huge 6.6-inch display, where a traditional FHD panel might start to look a little pixelated.

According to the details release through China’s TENAA authority, the new Honor phone (8 Max perhaps?), not only features a 6.6-inch 2K display, but also a large 4400mAh battery to match too.

Other details in the documents include 3GB RAM, 32GB internal memory, fast charing and one of Huawei’s own octa-core Kirin 950 chipsets running a 2.3Ghz. 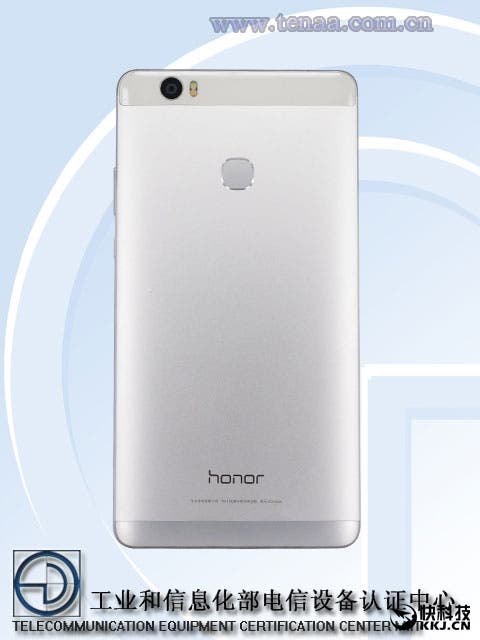 Images of the phablet show an all metal design with rear fingerprint scanner, dual tone LED flash, while camera specs mentioned are a 13 mega-pixel rear camera and 8 mega-pixel front.

Now that the Huawei Honor Max is at TENAA you won’t need to wait too long before the device finally launches.