In one of our previous articles about the upcoming Oukitel K7000 phone we put a speculative question out there asking how the heck the engineers plan to get the 7000 mAh battery into the alleged 4 mm thin body. Well seems like today we got our answer to that directly from the makers themselves.

It’s quite obvious that bigger battery needs more space and that it’s going to manifest either in the thickness or the weight, normally actually in both. In the Oukitel K7000 case the manufacturer used something called “Matrix charger” and it’s similar to the iPhone’s “Juice Pack:

So no revolution in sight at all and only gimmicky option ahead. The Oukitel K7000 will be really only 4 mm thin, but also it will be sporting only 2000 mAh battery capacity (the battery will be actually removable) and as part of the packaging there will be a “Matrix” charger or rather a powerbank with 5000 mAh capacity. So if your phone’s battery will be running low you just plug it in the “Matrix” and your troubles are gone, no additional cables or chargers needed. And of course the “Matrix” can be used to charge up even some other devices if needed. 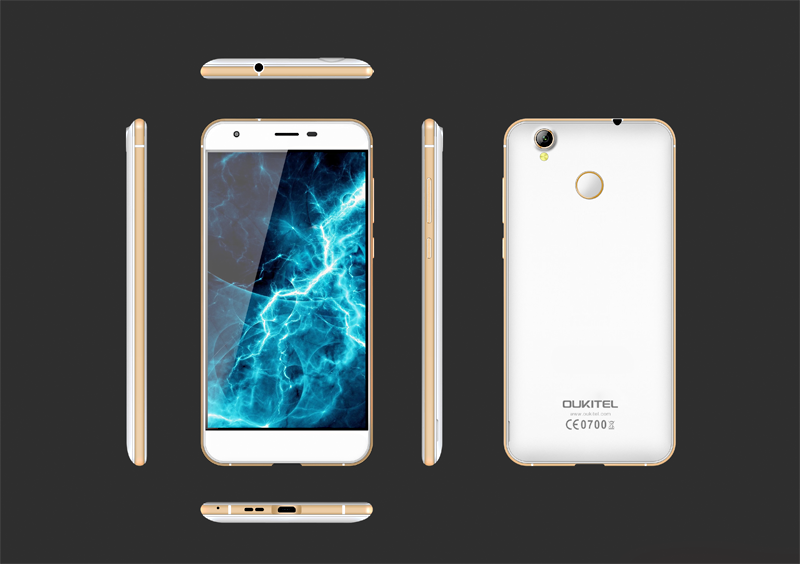 This charging box will be used also as the phone protection or the phone stand, so nothing new there either, moving on.

So to answer the question in the title, no the Oukitel K7000 is not going to be the slimmest phone with the massive battery, because it’s all a marketing trick and the announced capacity is counted with an external powerbank. So what do you think about that ? Did you believe the 7000 mAh battery in 4 mm thin body is possible even for a second ? Let us know in the comments.

Next Blackview A8 Max will make an appearance in August