The JiaYu S4 has been surrounded in will they or won’t they mystery for some time, but finally it looks like the phone will be coming to the market and with the following specs.

JiaYu had been in a bit of turmoil over the past year, but recent changes to the company could mean that they are back in the game will be getting back to the market by September.

The first new phone from JiaYu will be the much anticipated JiaYu S4 which apparently is already in the sample stage and will begin European trails in the coming weeks.

Specs for the JiaYu S4 so far included a Helio P10 chipset, 4GB RAM, 32GB memory, 5.5-inch Sharp IGZO display, and 13 mega-pixel rear camera. The JiaYu S4 will be the first JiaYu ever to ship with a rear fingerprint scanner and USB Type C, and also looks set to be the first CNC alloy JiaYu too. 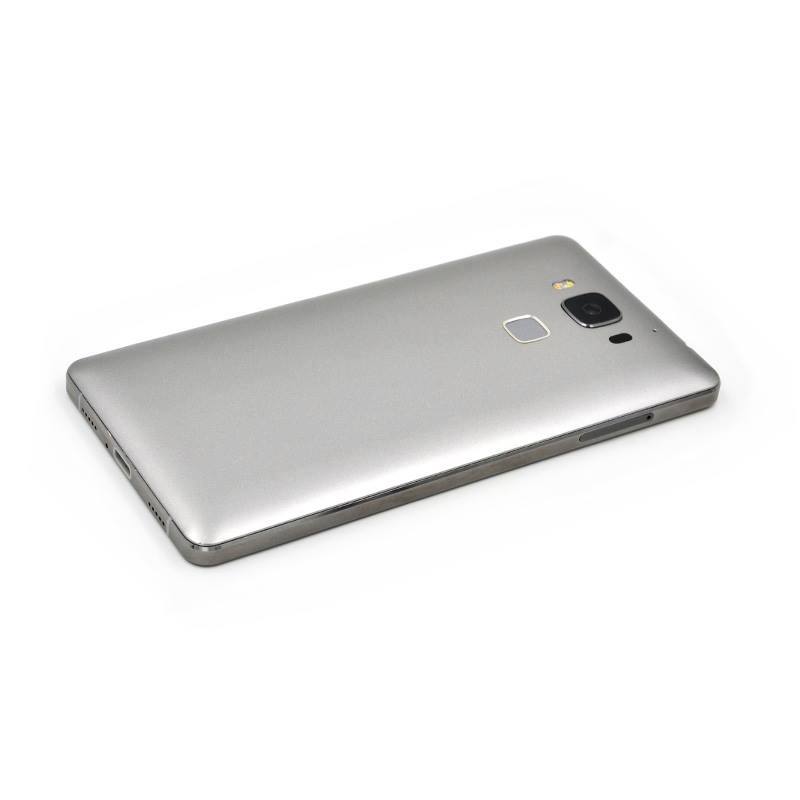 No word on pricing, but as JiaYu have sales channels already set up in Germany and Spain it should at least be easy to buy.