The Redmi range of phones is coming to age with already great specs and pricing, but a new model is set to rival even Xiaomi’s most expensive devices.

A device leaked earlier on in the week has been labelled a flagship Xiaomi Redmi by commenters who had been impressed by the appearance of a new brushed metal body and dual camera design, now specs reveal that the phone is a true flagship killer in the making too. 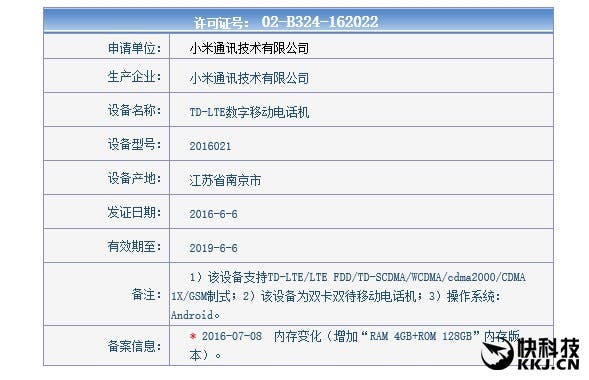 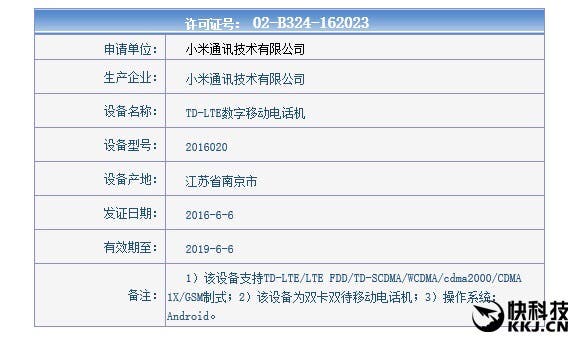 The details don’t mention anything about the phones dual camera design or where the fingerprint scanner on the device might be located, but it has also been revealed that the phone will have an Android 6.0 OS and fast 5V/2A charging.