Few days ago Uhans declared that they are planning to release the new model Uhans A101 as a sort of a tribute to the legendary finnish Nokia brand. The phone should be launched in the second half of August and we today we got some first pictures and specifications tied to it. So is it something to look forward to and more importantly is it inspired by the Nokia A101 as the name would suggest ?

The price of the new Uhans A101 will be allegedly really low so one of the reasons to think about going down the old Nokia memory lane. The phone is going to be available either in black or white version and there is also a possibility of a golden version being released too. But no matter the color of the model the frame of the phone will be silvery metallic. 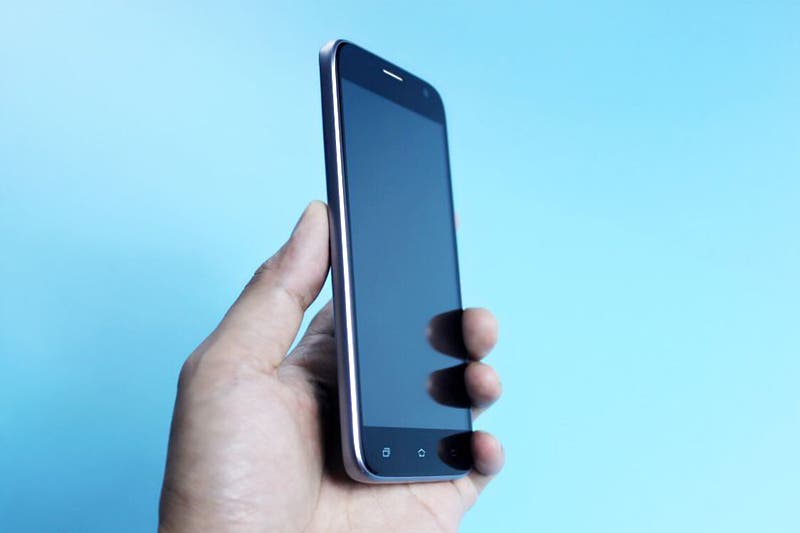 Removable battery is not something so common these days, but the Uhans U101 as the tradition dictates will have exactly that. As for the hardware inside it looks quite budget oriented with MT6737 processor clocked at 1,3 GHz. Display will be an 5-inch one with the necessary 2.5D arc and the phone will be supporting 4G on bands /1/3/7/8/20 and having Android 6.0 Marshmallow as the OS.

Still quite some time until the release so we are certain there is going to be way more information about the Uhans A101 in the coming days, so we know more about the potential Nokia shoutouts and throwbacks.

Next Meizu MX6 announced at 1999 Yuan