First wave of the smartwatch boom is probably behind us and while the chinese manufacturers are slowly catching up with the product quality, there is still a lot to be desired. Just few months ago we have reviewed the No.1 G3 and today we have the updated No.1 G4 model, or wait…is it actually updated ? Is it ? Well lets find out more in our No.1 G4 Smartwatch review. And as usual we would like to thank the No.1 company for providing the review sample.

Small white cubical box contains just really the very minimum needed and aside the watches resting in a semi-cradle you can find only the USB cable with the magnetic suction charging connector and english/chinese brief manual with tiny letters. At least the display of the actual smartwatch is protected by a thin film. 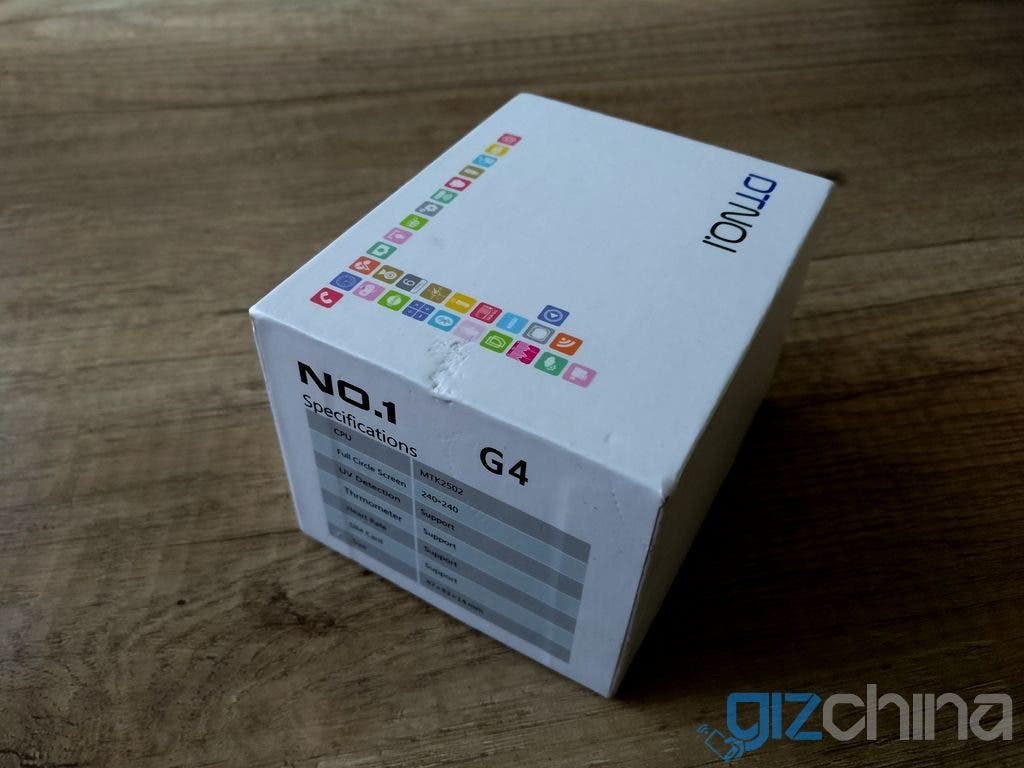 At a first glance the No.1 G4 looks pretty good and the design is very clean and simple, which is not a bad thing. The round display is quite big and the bezels around it are not as massive as with some other models. The size of the watch and the metal build clearly defines the G4 as a product for men, it would indeed look quite weird on a smaller woman’s wrist. You can find two buttons (with Home and Back functions) on the right side and the microphone on the left side. 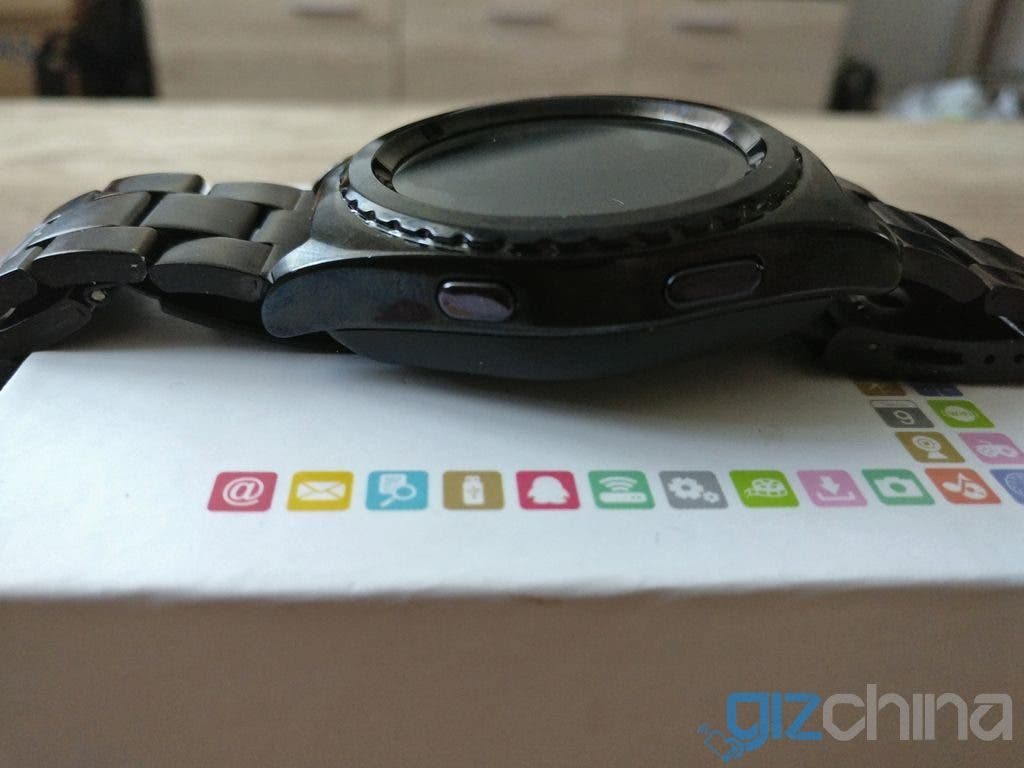 The back cover can only dream of metal and is fully plastic, so forget about the metallic feeling on your wrist. On the cover you can find the charging pins for the magnetic suction charger and the heartrate sensor. If you open up the cover and dig in you find a removable battery covering the microSIM and microSD slots. But beware when actually taking the battery out, because it’s not really removable and two wires are just brutally soldered onto it. So you need to be very careful not to accidentaly tear the wires off and subsequently short circuit the whole device.

The band in our sample watch is made of black steel and even though the quality is not stellar, i have no real complaints about it. It’s very light, comfy and thanks to the normal attachement system it’s not a problem having the band shortened or fully replaced if needed. But for those prefering the leather bands there is a version with black or brown leather band too. Speaking about colors our sample came fully in black, but you can find silver and gold ones on the market too.

So far so good, but we are getting to the first major annoyance and that’s the magnetic suction charging. To put it nice and simply its pure hell, because the connector doesn’t really “lock” in place or anything so you will spend few happy minutes every charging try to position the watch and the cable somehow to make the charging happen. Unnecessary and really prime warning example straight out of the book “How not to design something”.

The IPS round 1,2-inch display with 240 x 240 pixel resolution is really fully circular so no annoying stripe at the bottom. The display uses the LCD technology so those secretly hoping for AMOLED are surely disappointed. But the display quality is actually pretty good, brightness levels are fair and viewing angles or sun legibility are even very good. 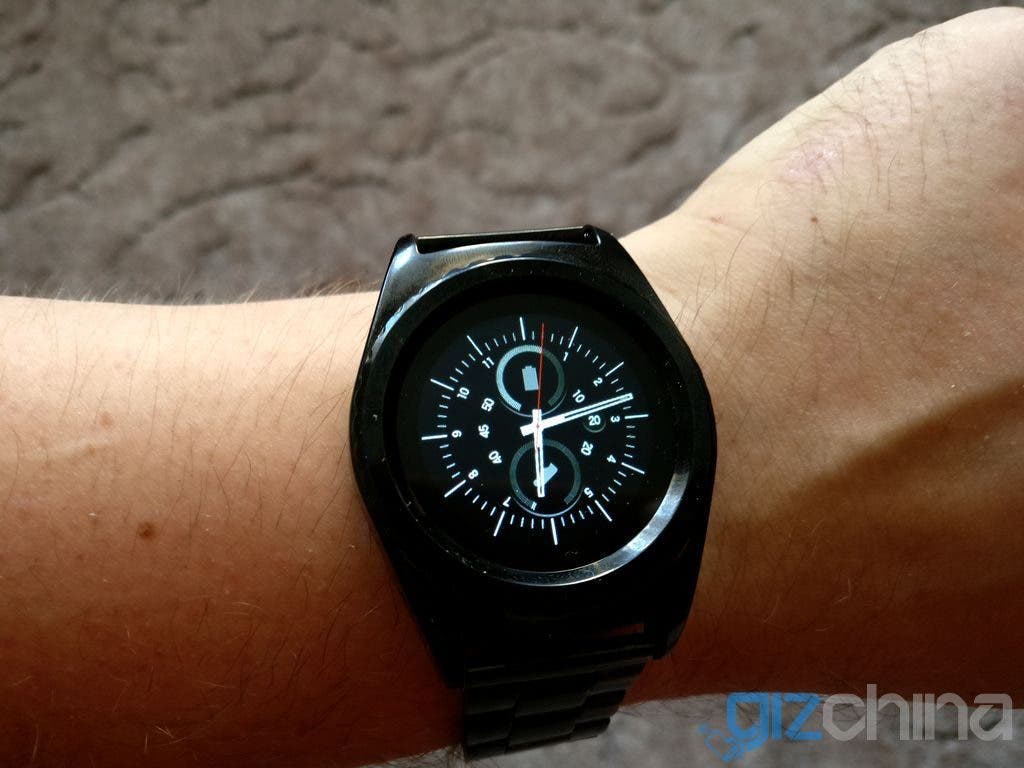 Color saturation comes off slightly worse, the colors look washed and bland, but if you consider the price tag it kind of has to be expected. The display is of course capacitative and touch enabled and the sensitivity and controls are okay. But the hyped 3D touch pressure is somehow missing, it should theoretically work for changing the dials anyway so no big loss.

No.1 G4 is one of those models offering the independent functionality thanks to a SIM and microSD slots, but personally i don’t see it as a benefit too much. Tiny screen and clunky controls are not something you would love to have for stuff like messages or real phone functions. Sure it’s possible, but hardly usable and i would still recommend normally pairing the watch with your smartphone and forget about the SIM slot altogether.

As for the hardware the watch is powered by the Mediatek MT6261 chipset, which is designed specifically for the smart wearables so should theoretically offer some power efficiency. The processor is supported by 64 MB RAM and 128 MB of storage, but you can expand that up to 16 GB with a microSD card. The chipset supports the 2G GSM network (850/900/1800/1900 MHz) for the SIM slot and is equipped with quite a few sensors including pedometer, heartrate, gravity, thermometer, UV light etc. At least on paper, but i will get to that in the chapter about the functions… 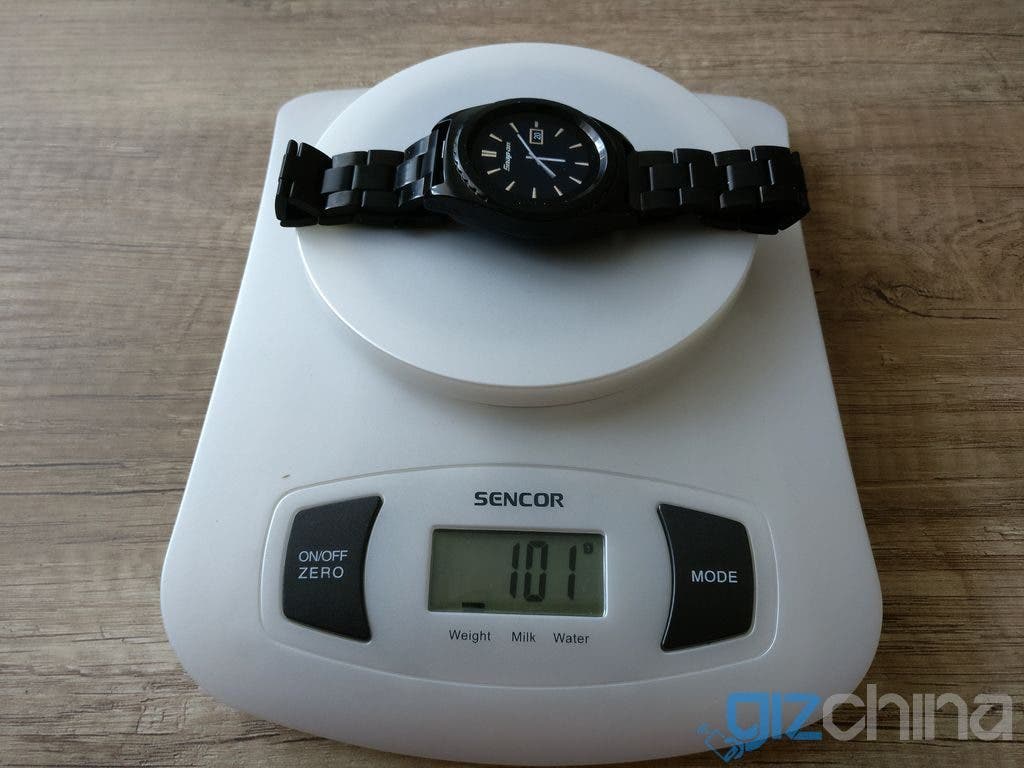 Dimensions are 55 x 43 x 13,9 mm and as mentioned before quite light with only 101 g of weight. Interestingly enough the Bluetooth is only with the slightly outdated 3.0 version compared to BT 4.0 in the previous generation No.1 G3. The battery capacity is also lower with 350 mAh.

Before we take a closer look at the individual functions and features of No.1 G4 let’s focus on the connection with the phone first. To be able to use the smartwatch you need to have Android 4.4 or higher (iOS is not supported) and download one of the official apps. Either the generic BT Notification or Mediatek SmartDevice apps or the Fundo Companion app with some basic extra health monitoring functions added. All of them will allow you to sync contacts and SMS, set up the notifications and such. The Fundo app offers some extra functionality with logging your pedometer data, but in a very limited way.

The OS used inside the No.1 G4 is the same as in all the No.1 smartwatch devices – Mediatek Nucleus OS. But at least now you have a chance to switch between the usual “4 icons on one screen” menu and the rotating circle menu similar to iWatch. You can also choose from 4 different watch dials to show the time, none of those are particularly appealing but usable. For the messages and notifications you have only 3 lines of text visible on the display so nothing too comfy for some longer reading.

And now let’s take a closer look at the functions present, the usual set of viewing messages, call logs, pictures, alarm, calendar, stopwatch, calculator, video and audio playback, world clock, file manager, voice recorder or remote camera controls are just there and doing exactly as you would expect. But some of the advertised special features are worth dissecting.

For starters the heart monitor works only when you press your finger (!) on the display, so i’m not exactly sure if it’s working for real, because you get a reading also if you don’t have the watch on you wrist… Even worse joke is the thermometer, which is not giving an exact temperature, but only a very rough scale and still not even close. Pedometer is working much better though the accuracy is nothing to write home about. UV light measuring will give you some UV levels from the sunlight (but hard to tell if it’s not for show only too…) and sedentary reminder and sleep monitor are just more or less bare timers. Anti-theft is alright and the cherry on the top is something called the “Massor” which just vibrates the watch upon tapping the button.

With the 350 mAh battery and not-so-efficient Bluetooth 3.0 connection the battery life can’t be anything stellar. But it just matches most of the similar products on the market with exactly one day of endurance, meaning you just have to charge it every evening. Sure you can try to conserve some battery with saver modes and lower brightness, but still i would expect really just a day and a half tops.

Luckily you can turn on the motion sensor so you can wake up the display by simple wrist twist and it works surprisingly well. The option is a bit hidden in the confusing menus and sub-menus, but this one extra feature is among the most important ones in general, cos being forced to tap the button or screen every time you want to check the time would be brutal. 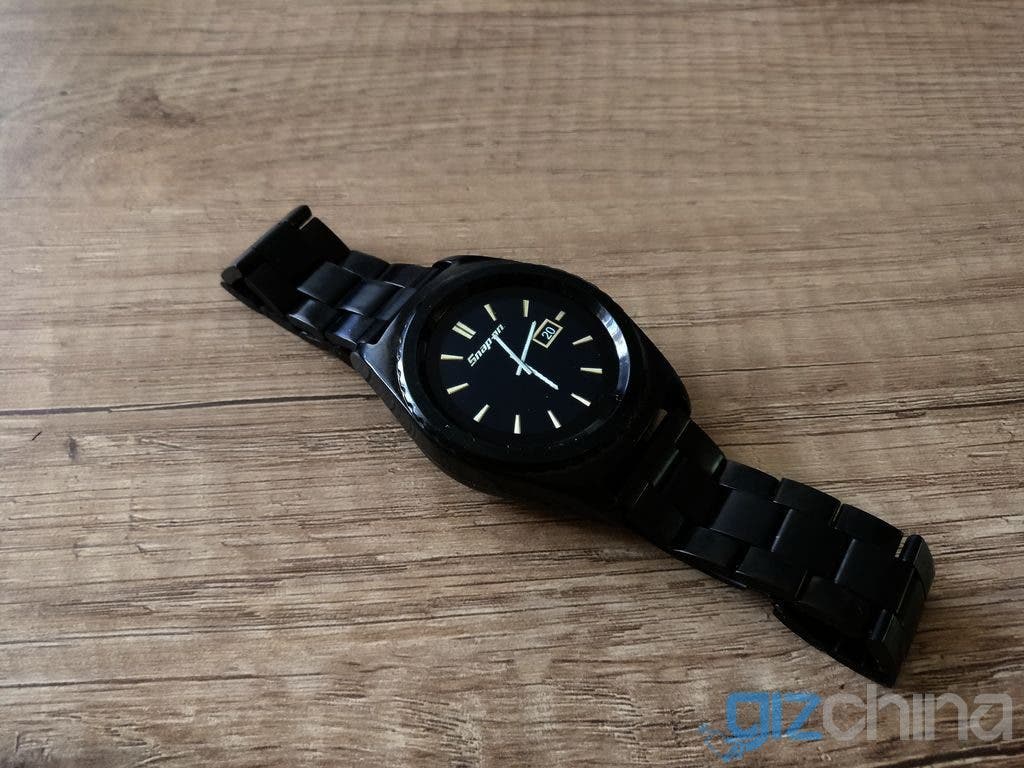 Overall experience is actually not that bad, the controls can get a bit sluggish at times, but nothing groundbreaking. Notifications are working, some of the features are usable and not just an eye candy so my only complaint would be about slightly moody Bluetooth connection. Most of the time it would work just fine, but sometimes it just dropped for no reason with automatic reconnection in a while.

The No.1 G4 smartwatch are a bit of a mixed bag in my eyes. The design and build is not bad and the functionality is also mostly fine. With the price being only around $40 compared to $60 for the previous generation it’s a device that can be used as a bridge to the world of smart wearables. Not going to blow you out of the water, but mostly delivers what you would expect. Just forget about the hyped stuff like heartrate sensor or thermometer and use it mostly as a notification center. Once again thanks to the No.1 company for providing the sample unit for us.

Next 27th July Xiaomi launch is for the Redmi Pro