Redmi Pro news is hot this morning with an image showing more of the brushed metal phone and even confirmation the device will run a Helio X25 chipset.

The brushed metal body of the Redmi Pro has appeared in new photos this morning along with an image showing the side of the phone and its retail packaging.

This is not the first time that we have seen the metal finish of the phone, but this image does give us a better idea of the quality of the finish. Even in this slightly blurred photo the body looks much more upmarket than previous Redmi devices. 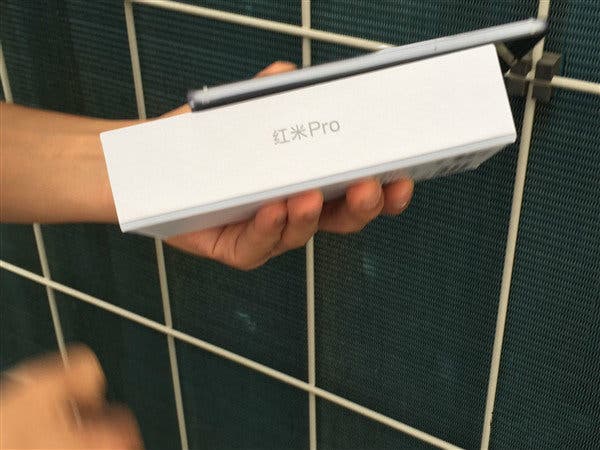 A second image shows the side of the Redmi Pro with its retail packaging. It appears that this is the left side of the phone and that the antenna bands continue to run around the edges of the handset. 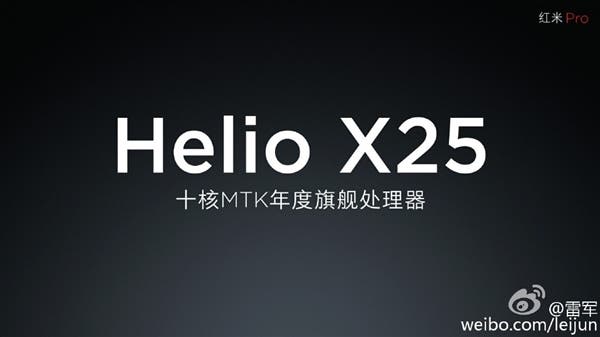 In other news, Xiaomi’s Lei Jun has taken to Weibo to confirm that the Redmi Pro will run a 10 core Mediatek Helio X25 chipset. This is a slightly updated version of the X20 with more powerful GPU and faster 2.5Ghx clock speed.

From previous reports we expect the Xiaomi Redmi Pro to launch with up to 4GB RAM and 128GB memory, fingerprint scanner, OLED 1080p display, and even dual rear cameras!

Next Here is your chance to get a FREE phone!