OPPO’s F1 was announced a few months back, and has since been surprisingly well received in many a market. OPPO recently announced an upgrade to the F1 in the form of the F1s, about which we recently talked also.

It has now been learnt that the OPPO F1s will get a full reveal on the 3rd of August, which is just a bit over a week’s distance from now. 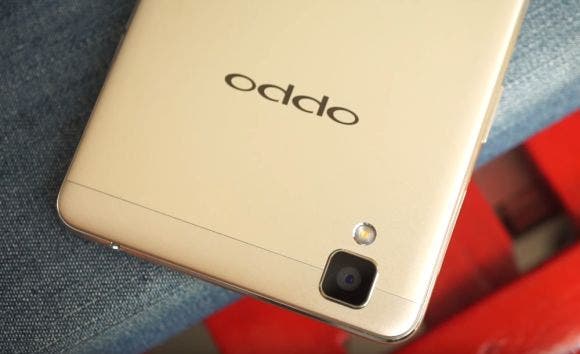 If you aren’t aware already, the OPPO F1s is going to be a full-blown selfie phone (‘Selfie Expert’, as OPPO like to call it) like its predecessor. No word on pricing and/or specifications as of yet, besides the front camera, which will be a massive 16 mega-pixel sensor.

Other than that, you can expect to see 2-4GB of RAM, a fingerprint sensor and a lot of camera tech on the F1s. OPPO recently re-branded their tagline to read ‘Camera Phone’, so if phone camera tech is your thing, keep an eye out for OPPO.

Previous LeEco looking to acquire US based TV company Visio